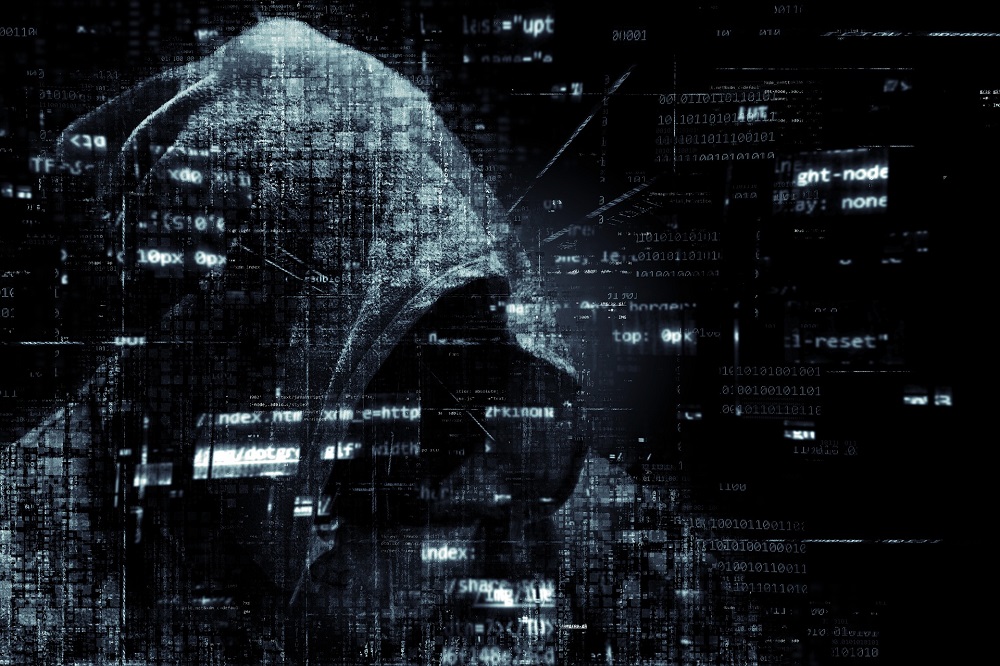 $2 Billion in Crypto Stolen From Exchanges By North Korea

Crypto exchanges are constantly under threat from hackers (a lot of money has already been lost year) but according to the United Nations, one of the biggest culprits behind exchange hacks is the country of North Korea.

Multiple crypto media outlets pointed to a Reuters report that referenced the UN report, which said that almost $2 billion had been stolen by the country and that it was an important part of the government’s funding. North Korea has been the recipient of multiple sanctions over the past few years and funds have been hard to come by. 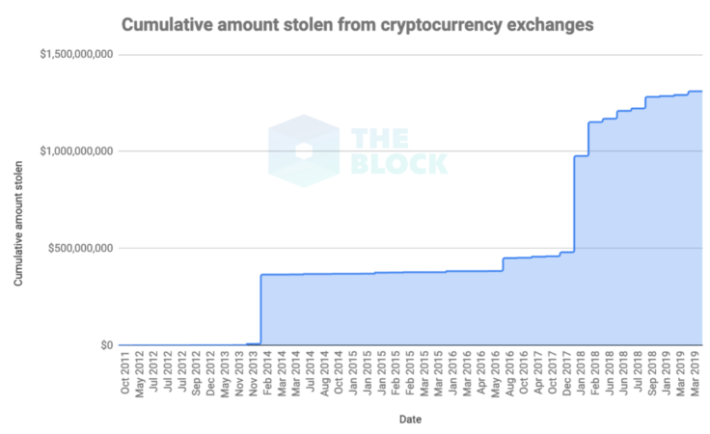 Banks, not just cryptocurrency exchanges, were also the targets of the hackers. The report said that there may be around 35 cases in 17 countries where the hackers may have been involved.

South Korea, home to multiple cryptocurrency exchanges, appears to have been specifically targeted by the hackers.

Crypto-enthusiasts are hoping that the industry will make a heavy transition to decentralized exchanges, which are more secure and less expensive. DEXs themselves have been steadily popping up and it is one of the most notable trends of 2019.

The non-custodial solutions provided by DEXs can greatly help secure users funds and completely removes the reliance on a centralized entity, and all of the associated problem points.