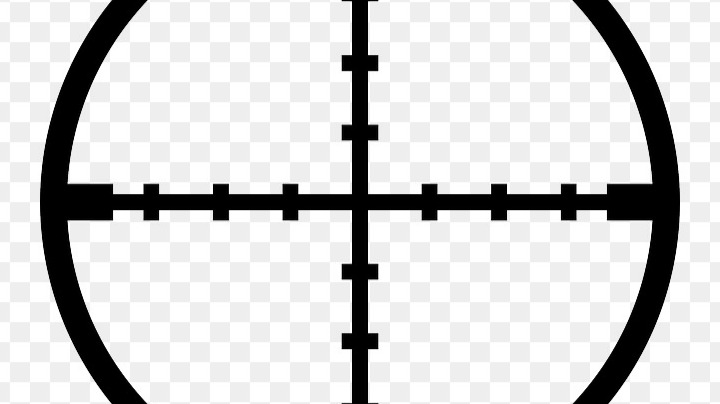 Rei Carlotta shelved another volume. It was unusual for people to prefer physical books these days. The majority of the actual books seldom moved off the shelves of the Ashram Conservatorium. The only reason physical copies existed at all was to have a redundant copy with a higher R rating. When the Conservatorium had first opened, people still flocked to the physical copies of books. Many users were asked why it was they preferred such an old medium, and they said that there was just something about turning actual pages that no virtual interface could successfully fulfill. At first, the Conservatorium figured this was a tactile issue, and so it was decided to make the holonosphere books "feel" more like normal books. This didn't succeed either. The only that had succeeded in changing user habits was time. With the scarcity of physical copies, people began to turn to the holonosphere more readily as they had no other option. So, the holonosphere never exactly beat out the physical book, it more obsoleted it by making it mostly unavailable.

Rei passed by the ornate statues of the shapers. Each one was posed in some ridiculously over-dramatic representation of thought or benediction. Rei kept it to herself, but she was an atheist. She had read the journals of the shapers, and she had concluded they were people like everyone else.

As she passsed the statues, she heard a hissing sound. She looked around to try to discover the source. There, off in one of the nearby reading sections specifically sanctioned for inspired reading with the blessings of the shapers, was an obviously annoyed patron. His face was screwed into nothing short of complete disapproval. He motioned for Rei to approach.

When Rei grew nearer, she could see the actual age of the patron was greater than she had initially thought. She believed the man imagined she was younger than he thought. Her long black hair pulled into a tight bun made it hard to tell at a distance. She stood near the man's chair and with a slight bend of her back whispered, "Can I help you?"

"Have you no sense of respect, young lady?" asked the man.

"I beg your pardon?" asked Rei.

"You moved by the Holy Ones without so much as a curt bow of the head."

Rei paused for a moment to consider what the man was saying. What did he mean by the "Holy Ones?"

"I'm not sure I understand you," said Rei.

"The HOLY ONES! Were you raised by itinerant vagabonds!?" the man exclaimed as he motioned toward the statues of the shapers.

"Oh. Yes. I didn't, you are right. Is there anything else I can help you with?"

"Yes, you can show your respect by bowing your head to the Holy Ones!" stammered the man.

"Sir, I work with my hands each day making sure their work is accessible to people such as yourself. When you get up and leave where you are sitting, I am going to bet you forget all about the Shapers and the protocol you wish me now to observe as you return to whatever it is your life is when you are not here. If you wish to take me to task for this particular instance, then I am going to have to ask what it is that makes you think your service is so great as to tell me how mine is deficient."

The man sat silent for a moment.

"Young lady, do you have any idea of who I am? Apparently not, as your questions betray your ignorance. I am Sigmus Practicar. Does that name sound familiar to you?"

Head on over to jbschirtzinger.com if you want to know more about me.

A place for the call. Can you answer it?