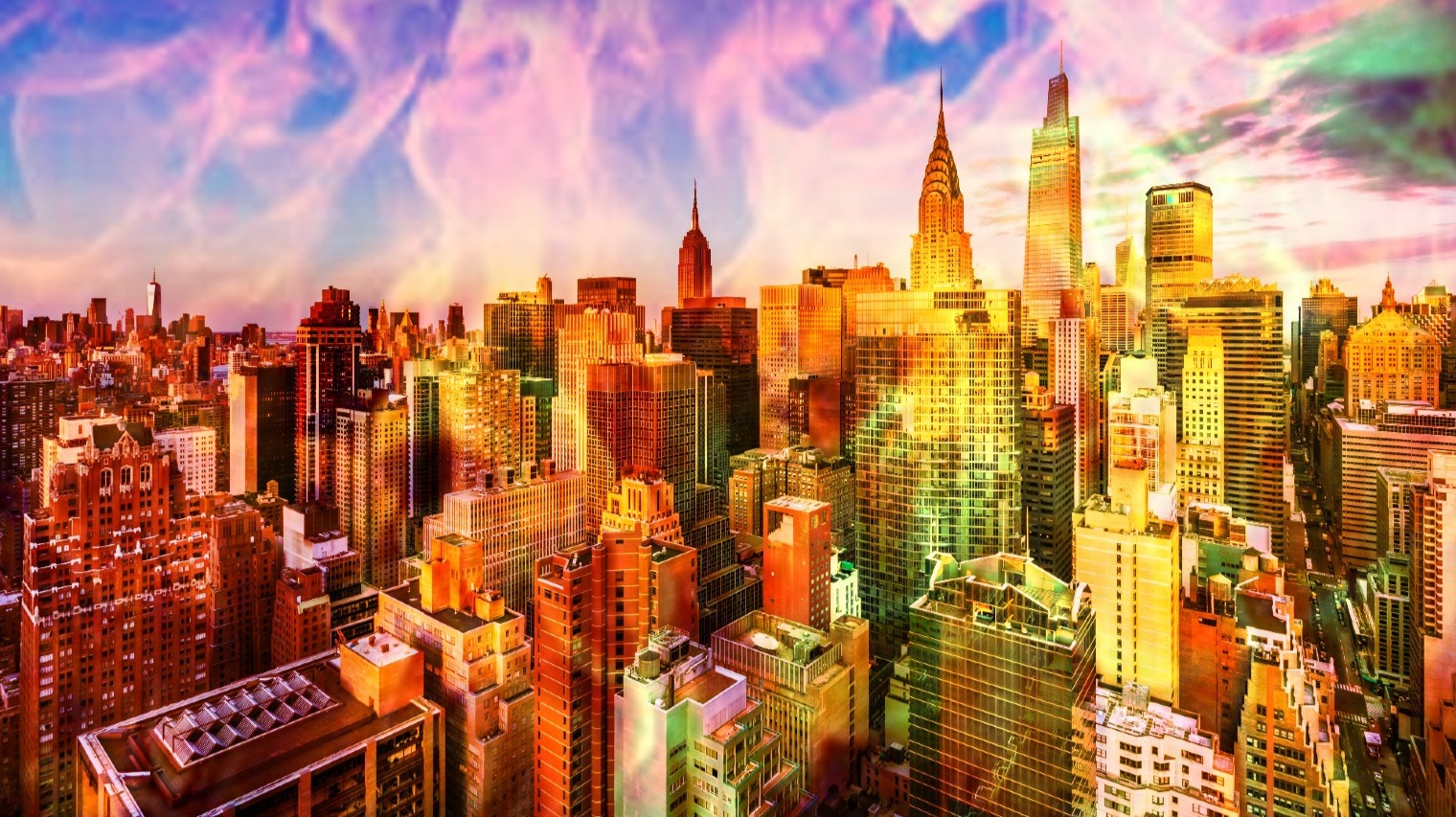 When New York City Mayor Eric Adams took office he made it known his love for crypto and blockchain technology. He wanted and worked to make New York City the Bitcoin hotbed and steal some of the thunder that Miami had generated. To accomplish this he has really tried to get in sync with the crypto community and has gone so far as to take his first three paychecks as Mayor and had them be paid in Bitcoin and Ethereum.

Since New York City is a financial hub this made a ton of sense. With the growth that we have seen in the crypto space, particularly in DeFi, keeping New York at the top is something that is vital for the city’s future. One of the biggest issues facing companies that wish to operate in New York State is the BitLicense Law that requires companies have a BitLicense to operate within the state. Since its creation in 2015 only 22 licenses have been issued and the reason for this beyond the state government taking a very long time to issue them is that they are flat out difficult to get and are extremely expensive.

Due to the issues with getting a BitLicense Mayor Adams has called for the whole law to be discarded due to it hampering innovation and creating barriers that companies would not face in any other state. Almost as if to punish the Mayor the state has done two particular things that have and will continue to impact the city and harm its standing.

The first of these two things has been the one that has gotten all of the headlines recently and that has been the two-year ban on Bitcoin or Proof of Work mining unless the company can show that its energy is generated 100% by renewable resources. Companies and farms that already have all of their licensure done are allowed to keep operating but if they have to renew any of their permits they will be declined. Now trying to move to 100% renewable energy is a noble idea and of course, would be beneficial but it is short-sighted. An example of a policy that has now been shown to work and not only results in more renewable assets being built and brought online while stabilizing the grid is what Texas has done with its expansion and partnership with Bitcoin miners.

With the ban, additional Bitcoin mining in the state just is not going to happen as it really impacts the economic viability of projects. Proving your power is 100% renewable not only introduces a ton of regulation but it is near impossible if you actually are connected to the grid as power is mixed on the grid. It also kills the idea of companies utilizing the power that is available now while they build out their own solar or whatever type of renewable energy generation facility they want. Bitcoin farms can much more easily move elsewhere and do this very thing allowing them to generate some money as they build out their facility.

The second thing that the state has unleashed has been the Attorney General. Under New York’s blue sky laws the AG is able to investigate anything and anyone on securities fraud. Until late last year, the AG deferred to the regulators in charge of the BitLicense process. Now though the AG office has put crypto on notice and really announced that the license is not enough to protect you. Last year alone 2 exchanges were ordered to be shut down in the state yet they are able to operate everywhere else. Instances like this do not help encourage firms and companies to me to the city with this type of stuff occurring.

While New York City remains a leading area in this space places like Texas, Wyoming, and Miami have made significant strides in pulling companies, talent, and most importantly investments to their locations. Blockchain.com is the biggest name that moved its headquarters to Miami from New York City while others like eToro and FTX have been adding to their workforce and infrastructure in Miami and not New York allowing for an easier time moving in the future.

When you already are known to be an expensive area to live further cutting into new industry growth is an issue that not only hurts now but can gut you in the future. What’s worse is that Mayor Adams is practically powerless when it comes to being able to do anything. He can try to recruit and be a cheerleader for the industry but at the end of the day when it comes down to the bottom line the state is setting up the city to fail to adapt. If blockchain does become the new financial market well the technology and headquarters will not be there if the regulations continue to get worse and worse. As much as Mayor Adam tries the state seems to want to disconnect from the industry.