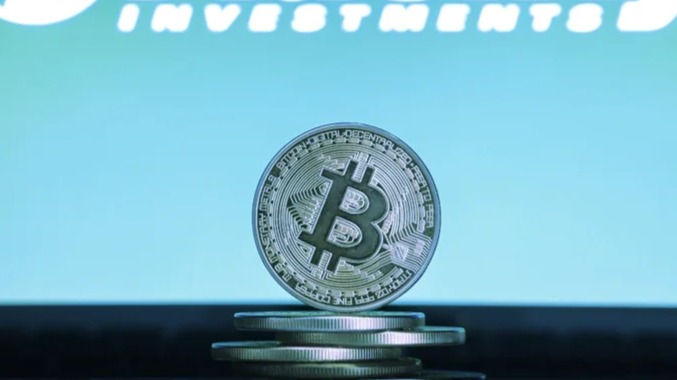 By now we have all heard of different companies who have let their workers get paid either partially or in full their salary in Bitcoin. Athletes have probably been the biggest face of getting their salaries in Bitcoin with several NFL stars doing it this last season. Towards the end of last year, I saw several Brave Browser ads for a company that allowed you to put money away for retirement in Bitcoin and other major cryptos.

Today when I was scrolling through the crypto space news I was not shocked to see MicroStrategy announce it will offer employees the ability to add Bitcoin to their 401(k) saving accounts. After all, MicroStrategy has invested billions in Bitcoin at this point and honestly practically follows the price of Bitcoin now even though it is a software company. Michael Saylor, one of the founders and current CEO, has been a huge Bitcoin proponent speaking at a ton of different events about Bitcoin and its benefits.

What I did not realize though for several hours and only after following the Twitter trail did I realize that this was spurred in part because of another company's decision when it comes to 401(k) plans.  Who was the one that caused this announcement? None other than the financial services giant Fidelity Investments! Fidelity as it is more commonly known as is the United States' largest provider of 401(k) saving accounts meaning this could lead to tens of millions of more people gaining access to the Bitcoin market.

Expected to launch during the summer the new proprietary offering is called the Digital Assets Account. This will allow companies to opt-in and allow Bitcoin to be added to employees' retirement savings accounts. It is important to note that companies do have to opt into this type of account. If they chose not to then employees will not be able to participate in it.

This is where MicroStrategy comes into play as they are the first business to announce that they will be opting into this offering by Fidelity. Fidelity did not name any other businesses that had opted in but did disclose that they were in discussions with several others. Currently, Fidelity does have a crypto-focused arm called Fidelity Digital that offers clients Bitcoin-related custody, trading, and other services. Last year even the President of Fidelity Digital disclosed that when first launched its customers were mostly family offices and hedge funds the list was expanding to retirement advisers and corporations.

It wouldn't be a Bitcoin post without discussing who is unhappy with the current and future adoption of Bitcoin and other cryptos in retirement plans. In March the Department of Labor, the United States government agency that oversees retirement plans raised "serious concerns" about cryptocurrencies calling them "speculative and volatile investments". What I have to say I find funny with this is high growth funds like Cathy Woods ARK funds are acceptable but they have gone from $125 a share to $50 a share within the last year. People should be able to choose what they want in their retirement accounts and if they want to go crazy and risk it all on something known to be volatile who are we to tell them that isn't allowed?! It could work and the person could make a killing or not that is the reason why everyone is always encouraged to diversify their holdings in the first place.