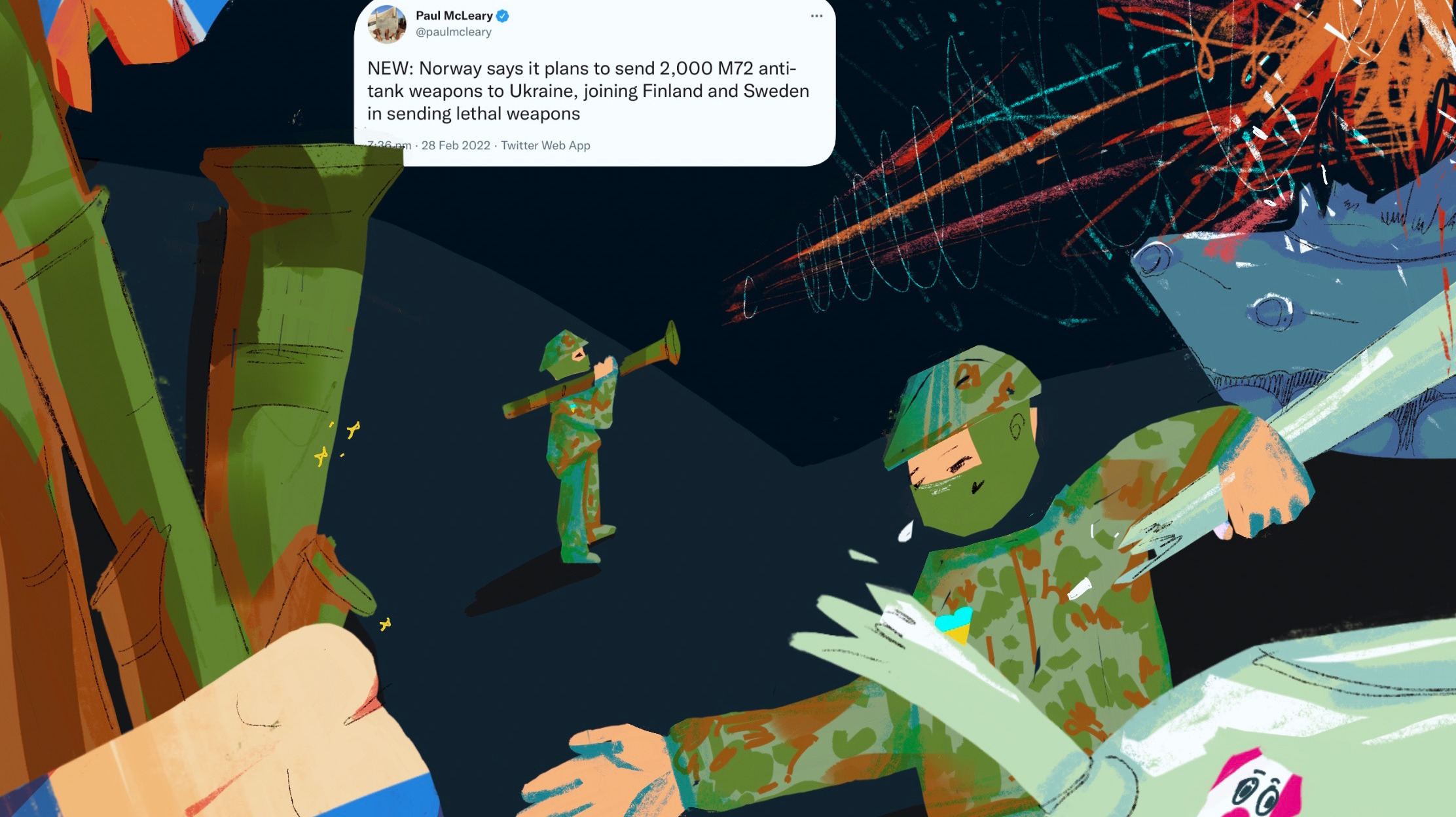 European Crypto Capital in Crisis: Part 22 Ukraine Punches Back, Gets Back Chernobyl, and MetaHistory Museum

When Russia announced its plan to scale down attacks on Kyiv and Chernikiv the plan was met with skepticism. As it has turned out that skepticism was well placed as Russia initially increased in attacks before slowly starting to send some of the units back to Belarus. These units are likely to rearm, regroup, and head to the Donbas region where it is expected Russia will increase its attacks and pressure.

While the Western Media did not seem to pick up on it when it first was talked about Russia has said that Ukraine struck a fuel depot in their territory. Belgorod where the attack took place was a huge staging group when Russia was both building up its forces along the Ukrainian border and then when it invaded.

Located 40 kilometers from the border of Ukraine and with the closest Ukrainian-controlled town 80ish kilometers away in Kharkiv. It was a little interesting to hear that it was done via airstrike. Remember Russia has for a week declared air superiority and has their most advanced S-400 air defense system in Belgorod. Knowing this and that an ammunition dump a couple of days ago had a series of explosions that were not blamed on Ukraine I did brush off the idea as either a mistake on Russia or maybe even a false flag operation.

Even when I first watched the video of the attack and the helicopters flying low and headed back towards Ukraine I thought it still could be some Russian attack to further state why they needed to attack Ukraine. This idea though does not make a ton of sense when you look at it as one it shows that the Ukrainian Air Force is still operating and not only able to get into Russia. Another thing is that they were able to target fuel which Russia has already had an issue with as they have had countless vehicles run out of fuel while they have tried to invade.

Yesterday the troops that had taken over the Chernobyl nuclear site pulled out of the area and returned to Belarus. While this was never discussed publicly it does make sense that this happened and the reason why boils down to radiation. Radioactive environments are very hard for any force to deal with and this literally is the worst site in the world to even try to deal with it.

Further, the soldiers sent in were not prepared or suited for dealing with a radioactive environment. They lacked any proper protection, drove through highly radioactive fields kicking up radioactive dust, and even dug into the radioactive ground to build defense positions. The Ukrainians who work on the site have commented that they were exposed to extremely toxic levels of radiation and it will also be all over their vehicles as well.

Since this was captured at the beginning of the war that is when many Russians appeared confused about where they were. This rapid and sudden pullout could be due to the troops either figuring it out and wanting to get out of there or the troops might have begun to suffer from radiation sickness. If they dug in the Red Forrest and spent considerable time there then sadly they might be dying sooner rather than later and even if the radiation doesn't kill them their chance of cancer has gone through the roof.

The total number of pieces for the collection has been announced and it is 2178 with 103 having been released so far. Within the first 24 hours of being live over 1100 NFTs were sold raising over $500,000 for Ukraine! Is it life-altering sums? No, but every bit helps and this was just in the first 24 hours with only 103 NFTs released! I will be paying attention to see if there is maybe a second wave of NFTs released since this one has been capped at 2178. Since the war has not ended but rather moved to "a new phase" a hard cap like what has been announced does not make a ton of sense to me so hopefully in the upcoming days it is made clear!