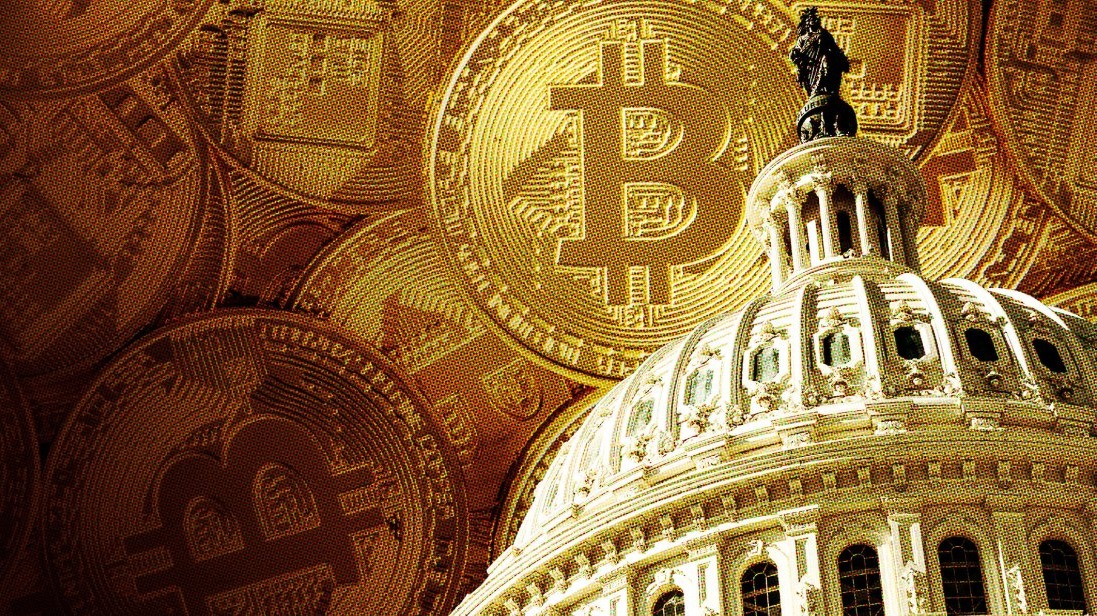 With negotiations still, ongoing nothing is set in stone to even be voted on. As it currently stands the Democrats are trying to hash out the spending bill within the next 72 hours (before President Biden heads to Europe for the global climate summit). Reports have come out that a deal is close and that 90% of the bill is agreed to however anyone that has ever negotiated before will be the first to tell you the hardest negotiations are left till the end. This idea makes the 90% done idea looks a lot more silly like it is.

A couple of things I have seen people write about on this platform caught my eyes just because I feel like they are being presented in a light that either the writer did not understand or was just trying to get an eye-catching title. The first one I want to discuss is the idea that the government is going to tax unrealized gains. This has been floated as a way to "pay" for the reconciliation bill.

This DOES NOT apply to everyone and was the brainchild of Senator Warren to tax billionaires/the ultra-wealthy. The idea behind it is if your net worth is over $1 billion or if you make over $100 million three years in a row you would "qualify". This would have annual capital gains tax charged on tradeable assets like stocks. For non-tradeable assets like a sports team, they would have to pay a charge when they sell the investment on top of the capital gains tax that would naturally come about.

This is an.... interesting idea to say the least and the numbers flying around make it a little hard to follow sometimes but roughly this would apply to 700 taxpayers in the United States. This is the tax increase Democrats are looking at instead of raising the tax rates overall. Honestly, it seems just way too complicated to me and adds another layer of increased bureaucracy.

The other talked about topic has been the SEC getting clearance to regulate stable coins by the Treasury Department. This makes sense to me as the Treasury Department is going to want assets that are supposed to equal $1 to have backing for that. If a "dollar-backed" currency fails it would be a negative reflection on the dollar itself.

An interesting point to make here is no one is exactly sure who has what power and how much which is why it made sense to see a government agency to designate whatever power they had to another and have them enact regulation. The Treasury Department now gets to dodge the hurdles facing it and gets the SEC to play the bad guys again which, to be honest, is a pretty smart move.

This move with the SEC also comes as the working group that was convened to look into this has hinted that it is about to release its report. Naturally much more will come with this in the regulation world but as it currently is they are not clear.

Also, the Budget Reconciliation Bill could be presented and passed by the Senate this evening but it is currently unknown but details are coming out hinting it could be hammered out. 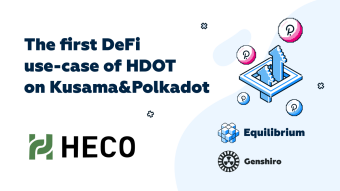 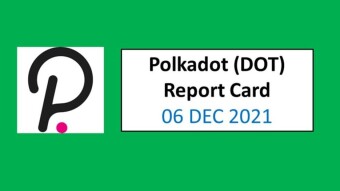