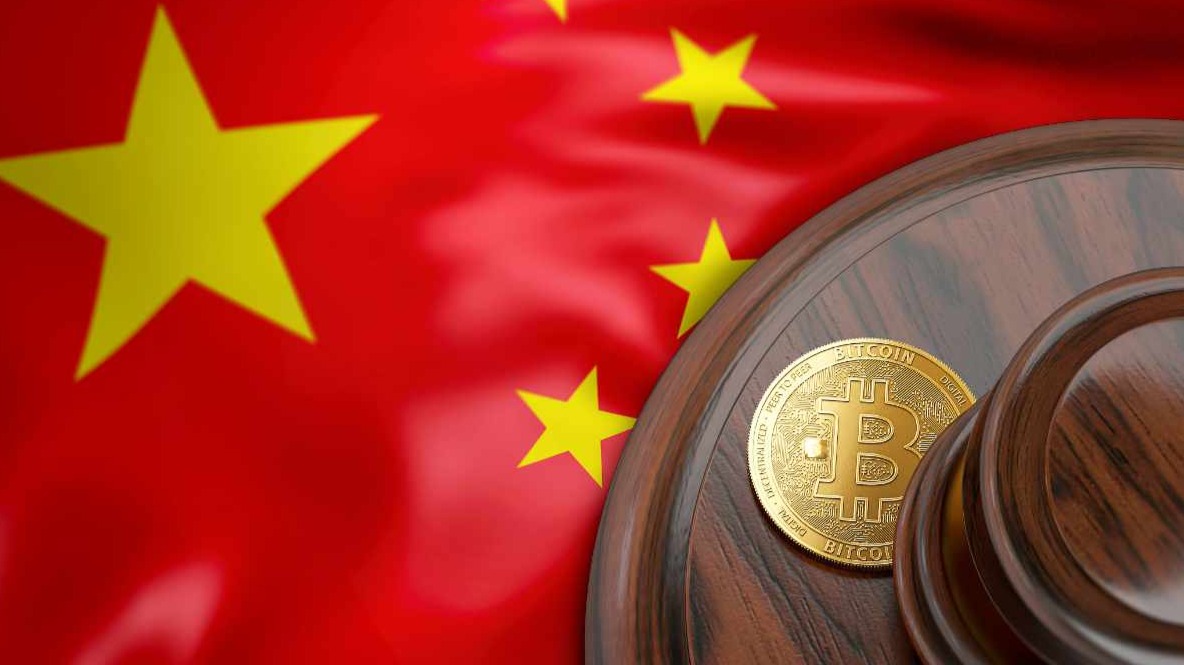 Last year it seemed that China had officially shut the door on Bitcoin and the other cryptos out there. While it had previously been hinted at and the facilitation of crypto was becoming harder and harder once China banned Proof of Work mining (PoW) it seemed like the door was nailed shut. After the PoW ban went into effect China's unmatched control over Bitcoin was smashed with the US and other countries racing to fill in the hole left by China's exit.

It was also curious to me to see the Chinese government ban Bitcoin but it was something that was done to try and kill multiple birds with one stone. While the big headline was how this was to lower emissions and I am sure it did since coal plants became very unprofitable there was another reason why it was done... information. The Chinese government has an immense influence on ordinary citizens' life and Bitcoin and its blockchain was a threat to that. They were not going to be able to censor the Bitcoin blockchain so it became something that was much more of a liability than an asset so it was banned.

I think only a fool would believe that Bitcoin mining would completely stop. Throughout human history whenever something is banned or outlawed it seems to attract more people to either engage or participate in whatever they were told not to. This was not 110% certain though but finally, a report has come out stating that by September 2021 China made up over 22% of the total Bitcoin mining market. This is a huge cry from the 65% they once held but it also means that a country like Russia has less influence than previously thought.

While interesting in how it has rebounded what caught my eye with China and its Bitcoin relationship was a court case last week in the Shanghai High Court. Last week this court declared Bitcoin as a virtual asset with economic value that is protected by Chinese Law! This is in spite of the fact that China has banned cryptocurrency trading in China which results in a rather confusing mess.

What makes this even more fascinating is that the initial suit has to do with a guy wanting his 1 BTC back from another. When the guy that sued won in February 2021 the man who lost had to repay the BTC. I am not sure how you would do this if your country has made it illegal but nonetheless the guy that lost refused. This triggered the winner to seek further redress from the local court system which has arranged for intermediation between the two parties.

The first lawsuit was filed in October of 2020 when the value of 1 BTC was roughly $10k so if the BTC itself cannot be transferred will the value of the BTC when the lawsuit be transferred or would it be the current amount? Could the court system possibly arrange to allow the cryptocurrency ban to be waived to allow this transaction to take place? There are so many unanswered questions about what is going to happen and if this will further increase pressure on the cryptocurrency ban.

When you hear about this case and then read the new data that has come out about the Bitcoin mining resurgence in China it begs the question of what are authorities going to do. The best way to track where Bitcoin mining is occurring is via power usage however some of these locations can be easily concealed with other equipment or just continue the same amount of electricity consumption that they had before the ban. Without authorities actually visiting the location to see what is up with the power usage it is extremely difficult to tell.

Could all of this hassle lead the government to change policy as well? Right now they can claim they protected citizens from this crypto collapse however a ton of money was still made during this run. I think it is safe to assume as well that these miners are currently not paying taxes on these gains which hurts the government as well and governments hate losing money. The options though are very limited without revisiting the carpet ban that put the Chinese government in this position in the first place. 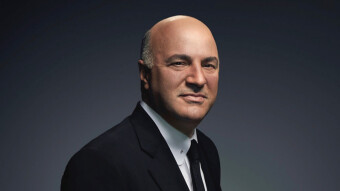 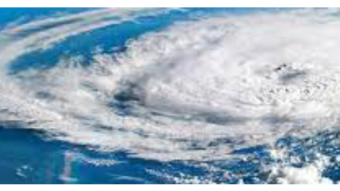