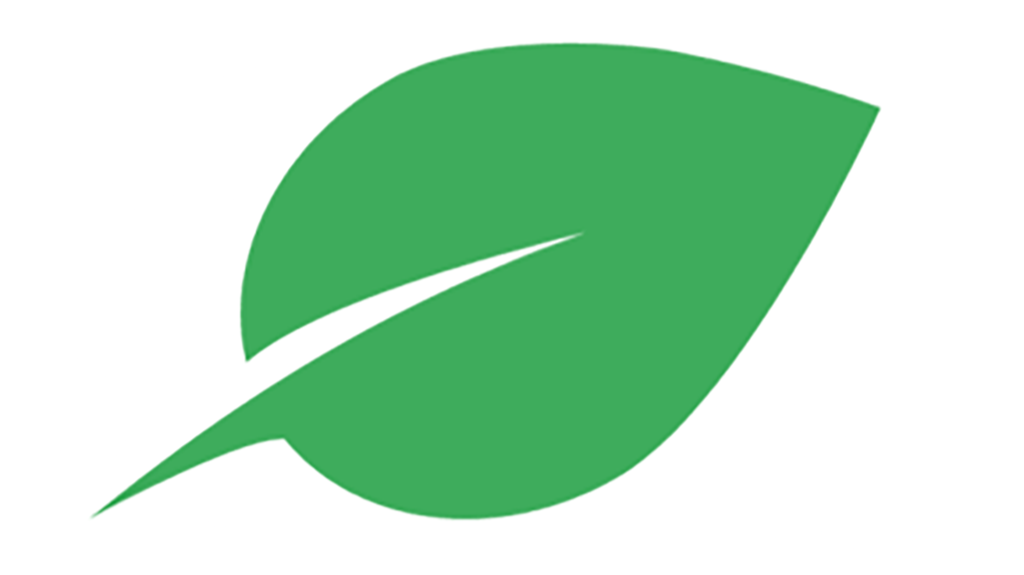 There is a new coin on the block that could potentially replace Ethereum, all while being eco-friendly. Whereas Bitcoin and Ethereum waste computing power in their consensus algorithms, Chia simply uses spare hard drive space allowing for an average person like you or me to farm (Chia version of mining) profitably, as hard drives barely use any electricity. This allows for more decentralization as the barriers to entry are as low as just having a few gigabytes of spare space. Chia also supports smart contracts using their own language, directly competing with Ethereum. But before we talk about all the pros drawbacks, and how to profit (skip to the bottom for this) let's first touch upon how it works.

Proof of space and time:

In proof of work, miners all randomly guess solutions to a puzzle until one miner guesses correctly, and wins the block. Chia's consensus algorithm is called proof of space and time, instead of guessing constantly and wasting computing power, farmers instead generate a plot, and look through the plot for the solution, also called proofs. Farmers can have multiple plots that increase their chance of winning the block and are only limited by their hard drive space.

As mentioned before, this process takes very little electricity, allowing for anyone to do it without worrying about costs, and making it eco-friendly. This also makes the network very scalable, as storage space is far more common than computing power, so you won't have to worry about high gas fees. It also a version of proof of work meaning unlike staking, there are costs (though small) to consider when farming, so market forces will eventually balance out and the supply of Chia will grow at a stable rate. With proof of stake, there is no reason not to stake, so people will simply stake more and more and more leading to rampant inflation of coin supply and deflation of coin value. As you can see Chia is the solution to 2 large problems that PoW and PoS face.

Another good thing is that the foundation behind Chia plans to go public in stock exchanges, removing any possibility of SEC intervention. There is also the possibility (a little bit of a stretch) that there could be government incentives and subsidies for large-scale Chia farming operations in order to promote eco friendly-ness. I say this is a possibility because the Biden administration has a): shown to focus on eco-friendliness and b): said to want to solve the semiconductor shortage.

There are a few drawbacks about Chia that I would like to touch upon and address. The first is the fact that it is a new blockchain, thus it has 0 Dapps and 0 reasons for Dapp users to switch over. However, there are many interoperability technologies being built that will remedy this problem such as Polkadot and Bifrost. This will allow Dapps on Ethereum like Uniswap to work with Chia, causing their users to switch over to Chia due to the lower gas fees. Another drawback is the fact that Chia is could be taken over by a Chinese mining pool called Hpool, which currently has 25% of the storage capacity of the whole blockchain. This will be fixed once official mining pool protocols get released and users can join other pools. Also, Hpool has no incentive to harm the network as then the XCH they worked so hard to farm would be worthless.

The largest drawback is the fact that 21 million XCH (Chia) was prefarmed and given to the company behind Chia, for context, there are currently only 350k+ coins farmed right now, though it's only been a few weeks since mainet launch. However, those Coins are locked away to be used for promoting the use of Chia, and I trust the company to not dump it considering they worked so hard to make a unique consensus algorithm.

Finally, the part you have been waiting for saved the best for last. The first obvious way is to buy the token, it will be listed on exchanges on May 3rd, there are XCH futures currently trading but their prices vary wildly and shouldn't be taken seriously. Chia could have a price of around $300 if we assume a market cap of $100 million and 300k circulating supply. This is a lowball estimate as a project of this caliber could be worth billions, just not on the day it launches.

The second is to farm yourself. It's a simple process, you just need 340gb of hard drive space. It can be done with smaller but that would be pointless. Simply install the Chia GUI and create a wallet, save the 24 word code somewhere safe as you will need it to restore the wallet if something happens. Now you need temporary space to store the files the process generates (240gb), ideally this would be a fast SSD but you can use a hard drive if you wish (would take longer). Then you need a space to store the final 101gb file, this file can be farmed forever once created and takes no resources so ideally store it on a slow hard drive you no longer need. Once you have all these, go to the plot menu, select create a plot, and skip down to the part where it asks you for your temp and final storage. Select the drives you have prepared and start plotting, you should create a folder for the temp files as there's a lot of them. Now there were many options in plotting that I skipped, this is because for your first plot you don't need to know them, a detailed plotting article will be made in the future showing you how to plot efficiently.

The third and final way to profit is through the stock market. You can buy the stock for Western Digital and Seagate on most stockbrokers, if Chia takes off expect hard drive shortages and the stock for these companies to skyrocket. In fact, Seagate briefly mentioned Chia in their earnings report, though not by name, causing their stock to jump. You can buy Chia stock as well but that is something planned for the future and there aren't many details now.

And that's really it if you are interested in farming, lookout for my next article on the most efficient way to plot and farm (including building a pc for it). Yes there are youtube videos but those YouTubers got it very wrong.