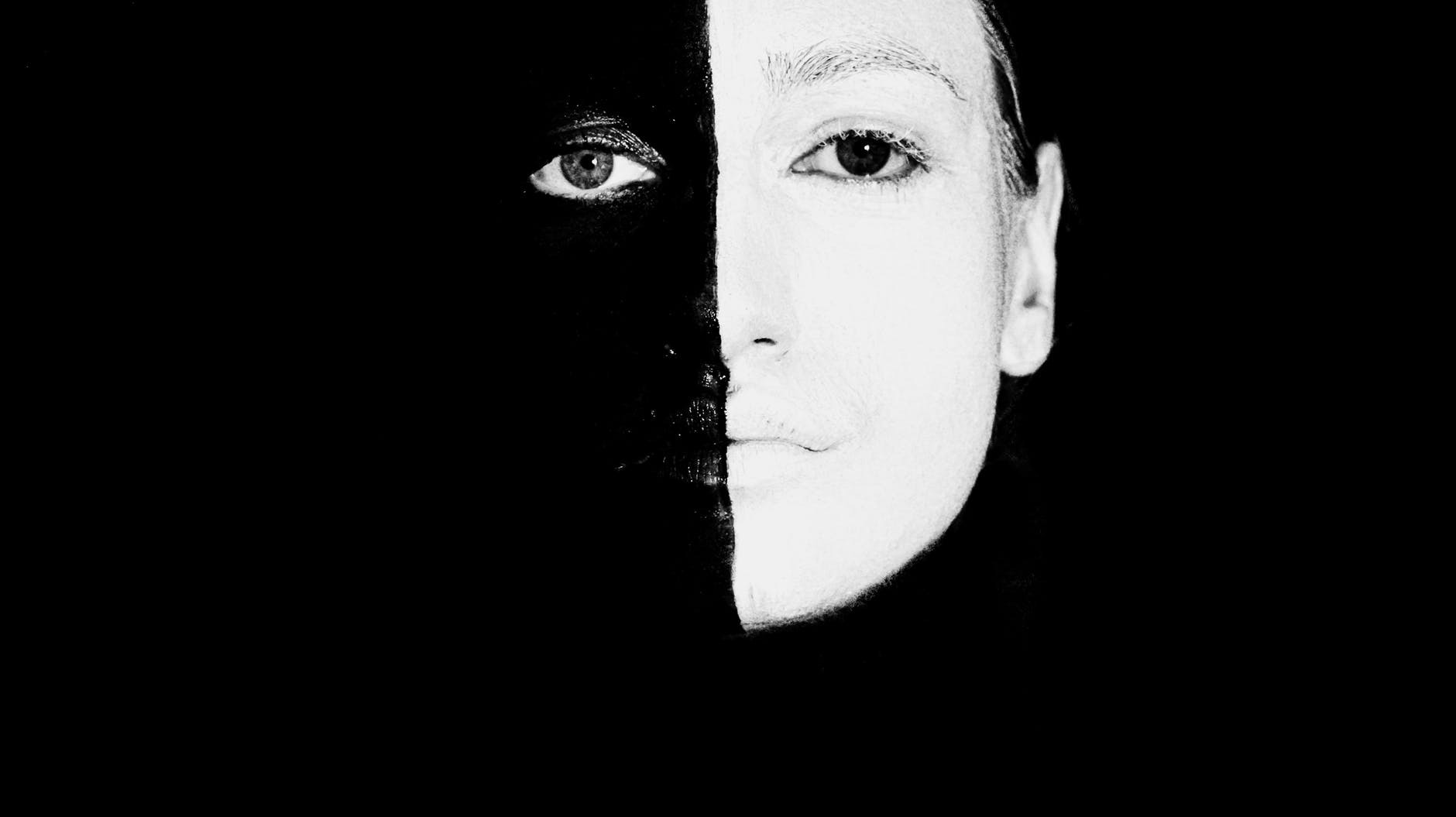 It was five in the morning. A sound woke me up. I had never heard a man cry before. It sounded like an animal, trapped, and begging for freedom. I went downstairs wearing only my undersized bathrobe and my underwear beneath it.

My father never smoked but the first thing I noticed was the saucer filled with ash on the only stool we had. Ash like a little mountain. There must have been several dozens of cigarettes in there.

He stopped crying and just sat there watching TV with no sound. I guess he just didn’t know what else to do. He looked at me standing in the doorway, in my robe. Then he said, “Your mother is gone. She’s not coming back.” Just like that.

I didn’t quite understand the gravity of what he said then. I was only six years old. My mother always came back whenever she went out, so why wouldn’t she come back this time? I asked myself. My father just sat there, smoking and eating a TV dinner at five in the morning.

In the day time I searched for her around the house. At night I waited for her to return. I didn’t know much at six, but I sure knew that people didn’t just disappear like that. I asked my father to help me make a poster like I had seen a boy do on TV when he lost his dog. Someone found the dog and called the number he put on the poster. My father never helped me make the poster. He just told me not to waste my time.

My father was a carpenter. He used to make and repair furniture. He didn’t make much from his workshop. Honestly, he didn’t make enough for his personal needs; talk less of the family needs. But my mother made ends meet somehow. I didn’t know exactly what she did that brought the money that the family survived on. At six years old I didn’t care so much. She would leave for work at six in the evening and return at six in the morning, when I am about waking up to prepare for school.

I sat up one night and I remembered. A few weeks ago, I heard shouts from the room my parents shared. My father was talking loudly and he sounded really angry. He wanted my mother to stop something, dancing I think. I had heard him talk about dancing and a certain night club too often, but this time was different. She screamed back at him and laughed wickedly also. By the morning she was gone, her laughter and everything that was her just vanished into thin air.

A few years passed and she still didn’t return. I stopped searching for her around the house and stopped asking people along the street on my way to and back from school if they had seen my mother. Then I came to terms with the fact that it didn’t really matter. Wherever she went, she had a pretty good reason to leave. She didn’t want to be my mother anymore; and she wasn’t coming back.