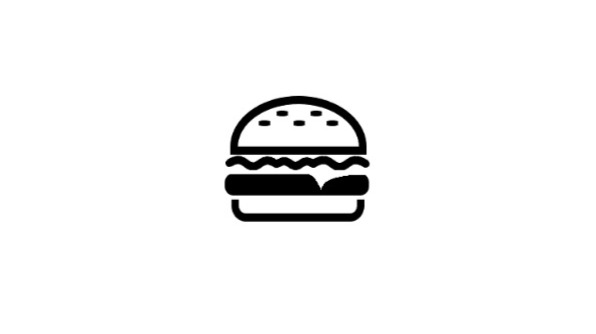 $Burger [BRGR] is a community token with play 2 earn gaming at the forefront. Until now only backed by the first project BurgerLands: dividend-earning digital lands in the League of Kingdoms game (LoK) that are actively being maintained and developed by the Gamers Hub [GHUB] Alliance. Read more about the initial $Burger setup in the whitepaper here.

The main purpose of introducing $Burger [BRGR] was to have an extra tool in consolidating and expanding growth of $Burger. Multiple ideas of expanding in LoK Land were proposed by BRGR holders or Kingdoms on BurgerLand, but the main problem was that current BurgerLands are vast and have enough space for the foreseeable future, forcing us to either sell current Lands or attract great numbers of new Kingdoms in order to not inflate the Land/Kingdom ratio. Still willing to grow and diversify in the backings of $Burger, we had to solve the problem of developing the value of new lands without it being at the expensive of current development.

In line with those thoughts I proudly present you Split Lands, a partnership between $Burger and the Split Alliance. $Burger will be backed by an additional 9 LoK Lands which will be developed and maintained by currently over 40 Kingdoms of the growing Split Alliance. 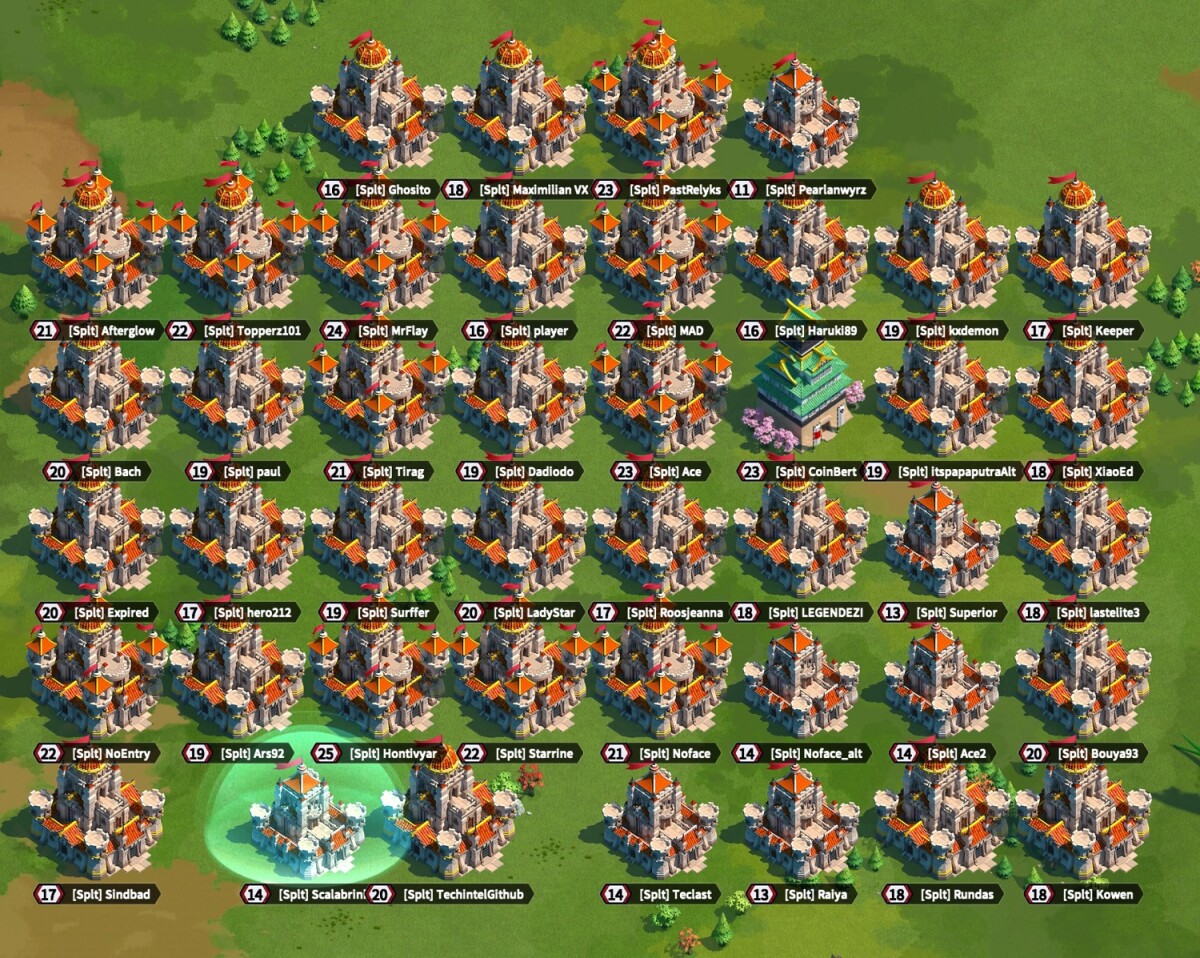 $Burger and Split Alliance have agreed on the following development deal:

Starting value of Split Lands is decided at 1.4 ETH, sales above 1.4 ETH are split 50/50 between $Burger/Split Alliance. DAI dividends are split 80%/20% in favour of Split Alliance. The agreement stops when Split leaves the Lands or when the Lands are sold and the agreement - profit cut - is finalized. However, if Split is forced to leave the Lands due to invading Kingdoms/Alliances, both parties will try to objectively value the Lands and determine the xETH value, as to finalize the agreement on paper. If, after Split is being forced to leave the lands, the Lands are sold for yETH, xETH is subtracted and split among $Burger/Split Alliance according to the 1.4 eth + 50/50 split. If yETH is lower than xETH, yETH becomes xETH. 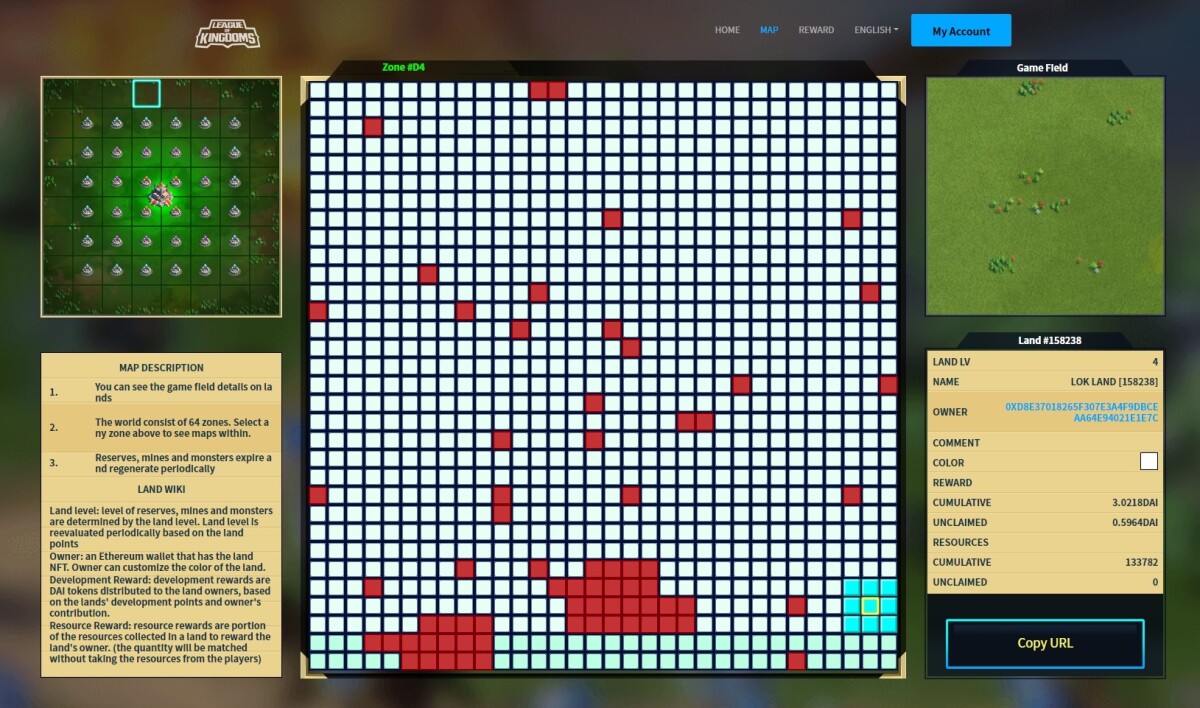 The Lands were in possesion of [GHUB]Shalom, which helped in finalizing the agreement as he was more than willing to receive payments in $Burger. In the end we payed 1000 Burger of the 1565 remaining in the community fund, at the time valued at 1.04 ETH. This made sure we didn't have to sell $Burger first in order to purchase with ETH, which would have lead to significant costs. Shalom has promised to lock the 1000 $Burger for at least 3 months. 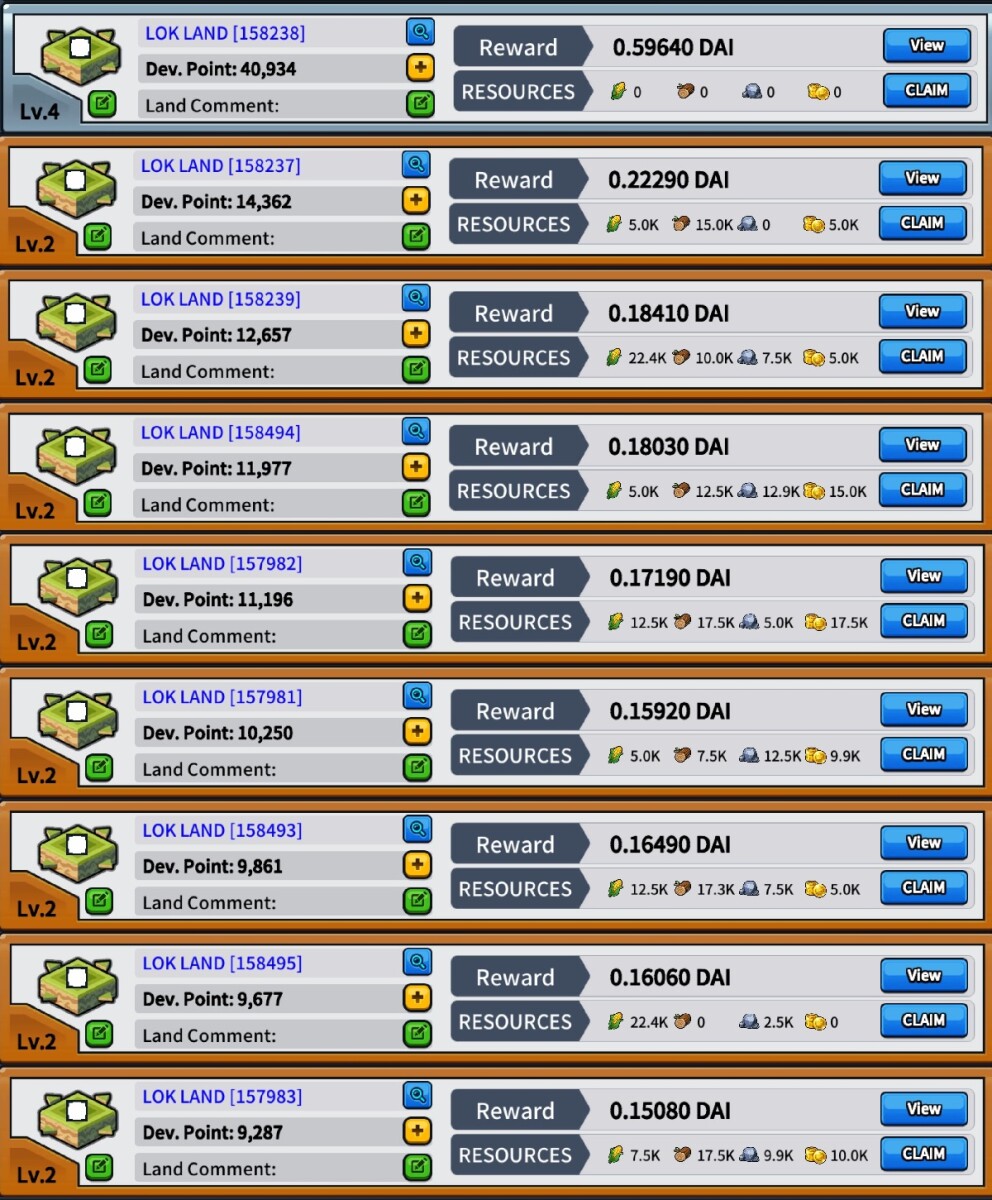 Since community funds put up initially are depleted to 565 $Burger, and multiple people have hinted at using dividends/sales to replenish it, I'll  individually poll in the community whether we should change that every buyback mechanism in place results in a buy and burn of BRGR, into using some of those funds to replenish the community fund - as to ensure scaling $Burger in the near future. Both the addition of Split Lands, as well as the possible changes of replenishing the Community fund will be added to the whitepaper v2.

Tomorrow PayDay including the new Split Lands. For questions regarding this update, the ideas of replenishing the community fund, $Burger or BurgerLands, join the GHUB discord and don't hesitate to DM me (BurgerBaron#1301).

Thanks for stopping by,

$Burger is an innovative community token with play 2 earn gaming at the forefront. Currently backed by the first project BurgerLands, dividend-earning digital lands in the League of Kingdoms game (LoK) that are actively being maintained and developed by the Gamers Hub [GHUB] Alliance.