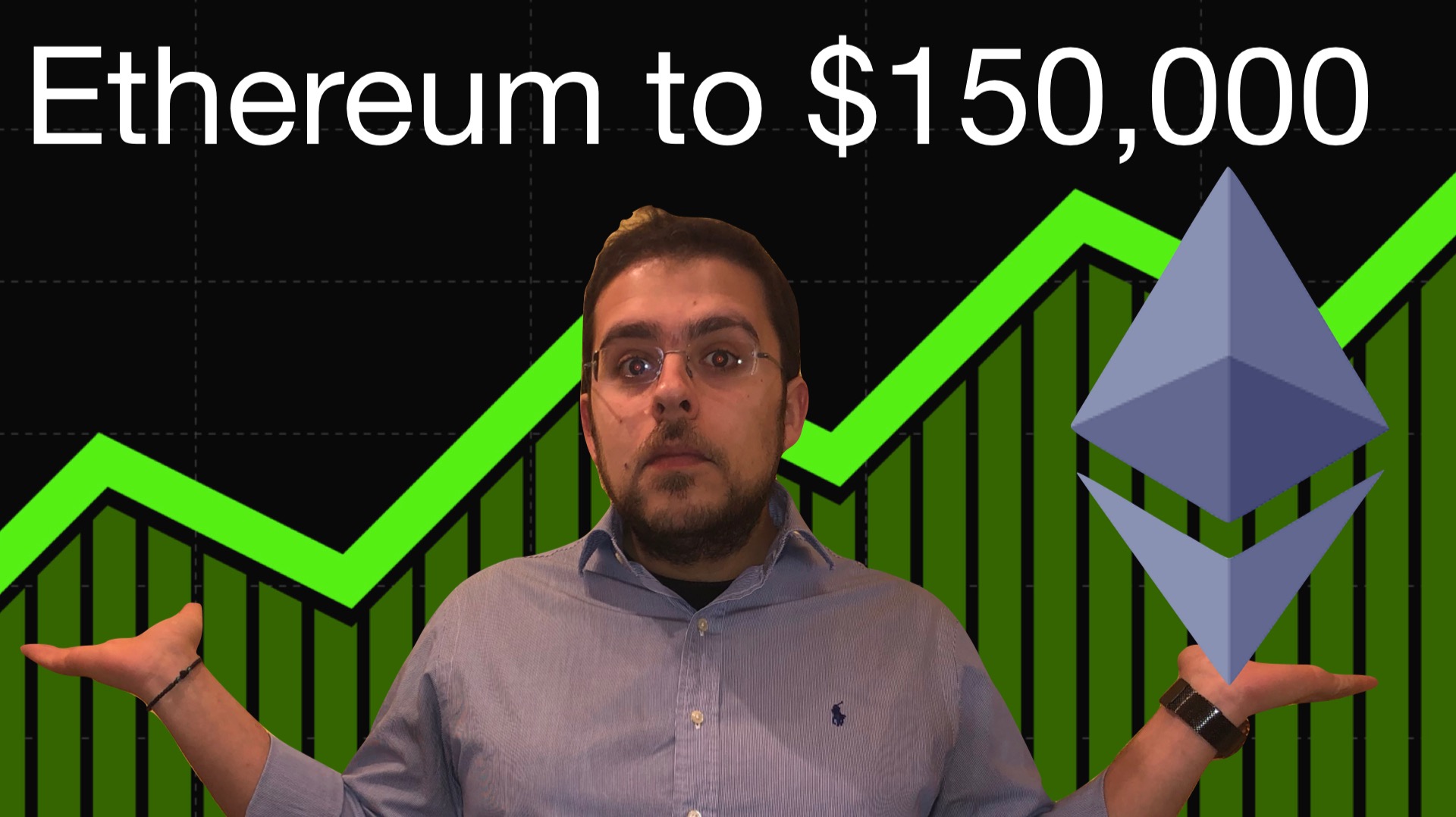 There are several reasons ETH shot up to $4,000, the first of which was the adoption by institutional investors. Bitcoin has already been added to the balance sheets of large companies such as Microstrategy, Square and Tesla.

Ethereum is only now being added to the balance sheet of corporate whales. The latest example is the European Investment Bank’s choice to issue €100 million in 2-year bonds on the Ethereum blockchain. This was facilitated by Goldman Sachs, Santander and Societe Generale, by issuing Central Bank Digital Currency through the Central bank of France. 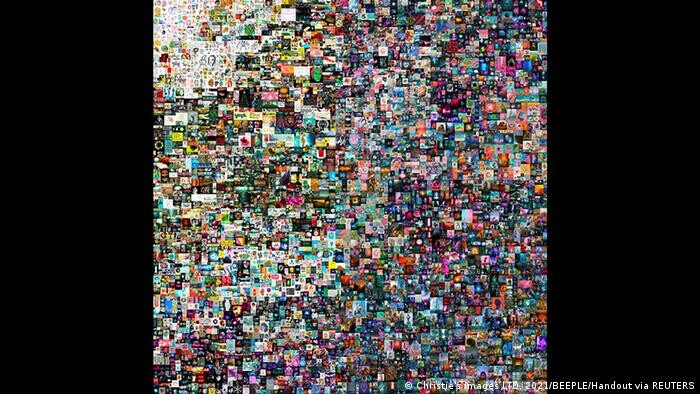 The NFT craze has also been another reason the price of Ether shot up, given that it’s the first time artists can mint unique and scarce digital assets. NFTs could also evolve into various proofs of ownership, stored on the blockchain, such as Stock and Real Estate ownership.

Dapps and DeFi have seen a huge increase. Bitcoin was the first digital currency stored in a decentralized ledger, highlighting the ability of currency creation outside a centralized central bank framework. However, when it comes to Bitcoin, the number of application is limited. Vitalik Buterin created Ethereum as a form of programmable money. Hence, the rise of traditional banking alternatives such as savings and loans was sure to follow. The role of retail banks is to be the intermediary between a central bank and private actors. With the rise of Ethereum and CBDCs, the raison d'être of commercial financial institutions is nowadays questioned.

Lastly, Ethereum is moving from a Proof of Work consensus to a Proof of Stake consensus. The former, involves a number of miners solving equations and thus securing the network, whereas, in the case of the latter, the ledger is secured and verified by those owning Ether. It is thus in the best interest of HODLers to keep the network as honest as possible to protect the value of their “coins”. Moreover, the transition into a EIP 1559 protocol will burn a base fee of Ether in each transaction, thus countering the inflationary monetary policy of Ether.

In terms of price target, according to James Want, an ex ARK Invest analyst argues that if Ethereum was to take only 0.1% of the global financial industry, Ether could reach $4,000 - the price at which we are today. But if it were to capture 1% of the industry, it could reach $40,000.

Another, more bullish analysis by @SquishChaos predicts that Ether could reach $150,000 by 2023.