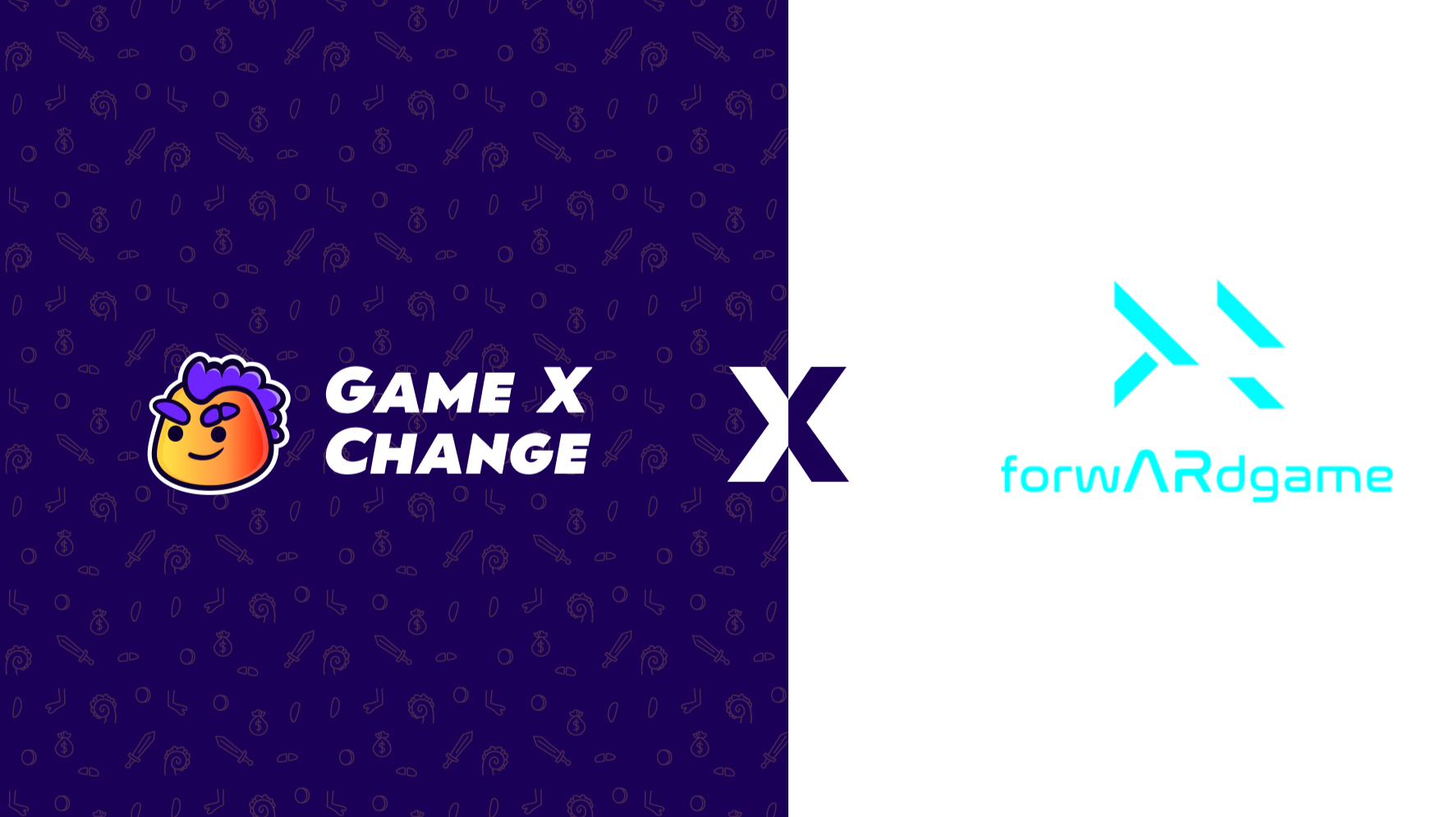 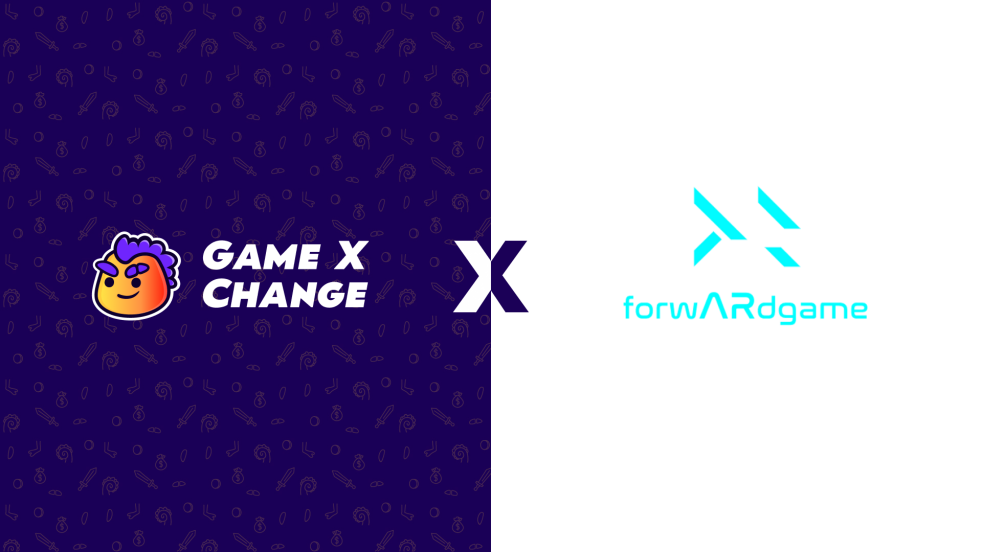 The Game X Change team has announced a partnership with forwARdgame, a game development studio with a mission to bring the connected generation back to playing active games in the real world.

forwARdgame aims to bring active AR to the world, where people freely interact with AR by physically moving, blending the real and the virtual metaverse. They describe this form of play as Active Augmented Reality. They develop their mobile games to be social, complex, evolving and diverse, played outdoors through physical activity. forwARdgame will be the first of its kind to bring AAR to the blockchain space with the latest Game X Change Partnership.

forwARdgame boasts notable partnerships such as Qualcomm, Snapchat, Nonvoice, Deutsche Telekom, WWT and Nreal. The partnership with Game X Change will bring one of their latest undisclosed titles to the Game X Change platform allowing in-game currency conversion into the AAR Metaverse.

Game X Change is a Binance Smart Chain global gaming platform that allows users to securely and easily move game currencies and NFTs from one platform, game, or blockchain to another. Game X Change building technology solutions and infrastructure that bridge the gap between traditional games by using the blockchain technology allowing developers a simple process to transition into the blockchain space. Allowing developers to innovate through the use of in-game currency and NFT assets. Creating a trustless, reliable, and secure solution backed by blockchain technology.

If you are interested in Game X Change project, you can learn more about them on official resources:

Founded in 2017 and based in Berlin, forwARdgame’s mission is to bring the connected generation back to playing active games in the real world. Their vision is a world where real and virtual blend, where people play anywhere, freely interacting with AR. There is no doubt that AR is the future of gaming and AR glasses will allow players to step into a game and truly feel part of it. forwARdgame’s truly immersive games perform best with 5G and edge computing.

This section cosists of trending news about bitcoin, DeFi and many more.