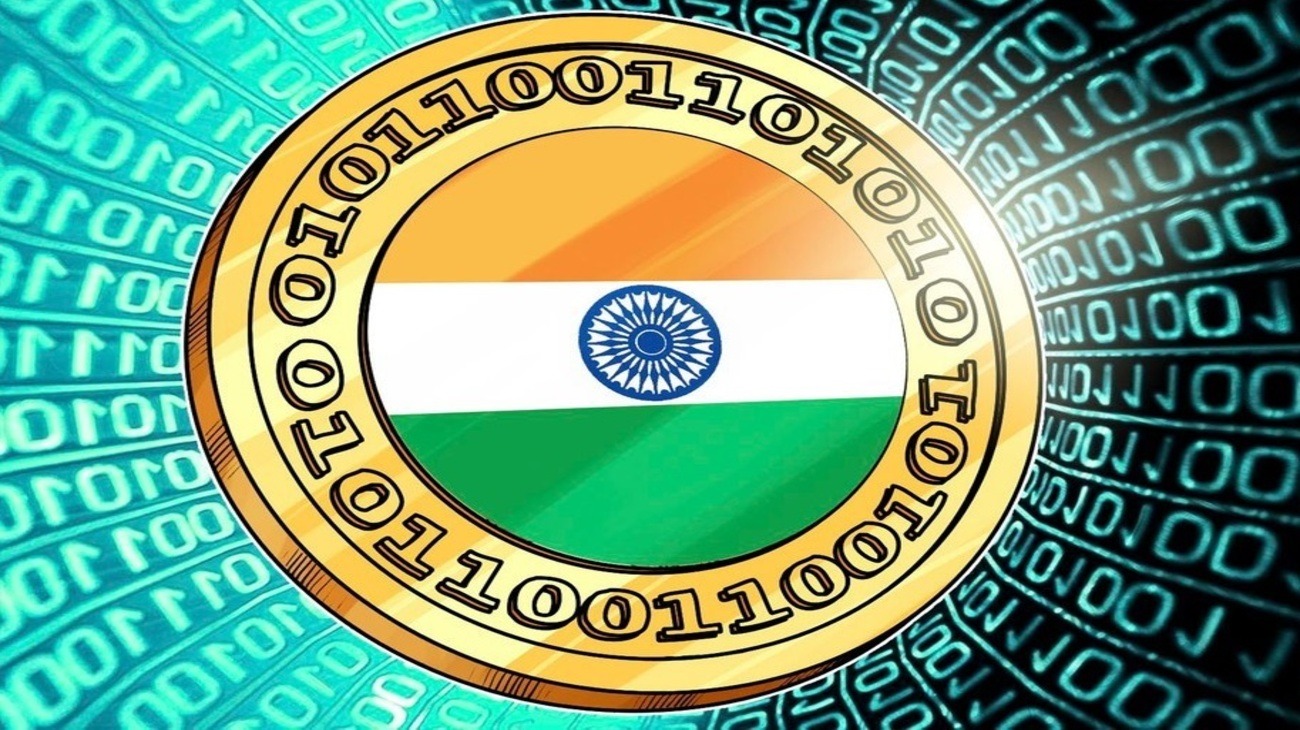 What is CBDC? What does it mean for India?

Central Bank Digital Currencies are digital tokens, similar to cryptocurrencies, issued by a central bank and are referred to as central bank digital currencies. In other words, they're tied to the country's fiat currency. CBDCs are being developed in a wide range of countries, and some have already been adopted. Because so many countries are looking into digital currencies, it's critical to have a firm grasp on what they are and what they signify for society. Essentially, a country's fiat currency has been converted to digital form by the central bank. The monetary authority or central bank of a country is responsible for issuing and overseeing the regulation of CBDC. Using CBDCs makes monetary and fiscal policy more accessible and less complicated to administer. As a controlled type of cash, they may not be able to completely anonymize transactions as some cryptocurrencies do. More and more countries are looking into the impact CBDCs will have on their economies, their current financial networks, and the stability of such networks. There has been talking of "Central Bank Digital Currencies" for some time. In the 1980s, Nobel Prize-winning American economist James Tobin2 stated that Federal Reserve Banks in the United States may make available to the public a widely accessible "medium with the convenience of deposits and the safety of currency." However, central banks, economists, and politicians have only begun to consider digital currency in earnest in the last decade or two. In the current financial system, except for currency notes, paper is no longer used for anything other than currency notes, bonds, securities, transactions, communications, correspondences, or messaging. Anecdotal information suggests that the usage of actual cash in transactions has decreased in recent years, a trend bolstered by the ongoing Covid19 pandemic. Since then, numerous countries and central banks have stepped up their efforts to investigate the possibility of creating a digital form of fiat currency. Some of this interest among central banks has been derived from a desire to achieve specific policy goals, such as facilitating negative interest rate monetary policy. For one thing, the public needs virtual currencies that aren't as harmful to social and economic stability as private virtual currencies. To put it simply, CBDC is the same as currency issued by a central bank, but in a different form (or polymer). A central bank's balance sheet would show it as a liability (currency in circulation) if it had sovereign money in an electronic form. If you have a special need, you can tailor the CBDC to meet it. The value of a CBDC should be the same as the value of the currency.

The primary objective of CBDCs is to provide privacy, portability, simplicity, accessibility, and financial security to businesses and customers. CBDCs could also minimise the expenses associated with maintaining a complicated financial system, cut cross-border transaction costs, and give lower-cost options for those who now use alternative money transfer methods.. In addition, a CBDC gives a country's central bank the ability to execute monetary policies that stabilise the economy, limit growth, and impact inflation.

Additionally, the use of central bank digital currencies would lessen the dangers associated with digital currency use in its current form. The value of a cryptocurrency is continually fluctuating, making it a highly risky investment. Many people's financial well-being could be jeopardised as a result of this unpredictability. A government-backed and central bank-controlled CBDC would give individuals, businesses, and organisations a secure way to exchange digital currency.

As a result,  To eliminate the requirement for interbank settlement, imagine a UPI system in which CBDC, rather than bank balances, is transferred. Using CBDCs, the world's payment systems might become more real-time and cost-effective. If an Indian importer wants to pay an American exporter in digital dollars, he or she can do so without the requirement for a third party. The US Federal Reserve system would not even have to be open for settlement in order for this transaction to be final, as if cash dollars were given over. There would be no 'Herstatt' danger in currency settlements because of time zone differences.

Why does India Need CBDC?

When it comes to digital payment innovations, India is at the top of the list. Digital payments have increased from $61 billion in FY16 to $300 billion in FY21 according to a report by capital markets and investment firm CLSA. UPI accounts for 60% of total online payments. By FY26, the value of digital payments will reach $1 trillion, or 30 per cent of Indian consumption, as a result of increased online purchases and digital adoption. As a result, its payment systems are available around the clock, can be used by both retail consumers and wholesale clients, are mostly real-time, and users have an astonishing selection of alternatives for making transactions (over the last five years). The only other payment mechanism that allows for a single rupee transaction is UPI. Is there a place for CBDCs in this era of rapid digitisation?

One of the advantages of CBDCs in India is the country's high currency to GDP ratio. The costs of printing, transporting, storing, and distributing currency can be decreased to the extent that CBDCs can replace enormous amounts of cash. For emerging economies, CBDCs make perfect sense — not just because of the advantages they bring to payment systems, but also because the public may require their protection in a context where private VCs are volatile.