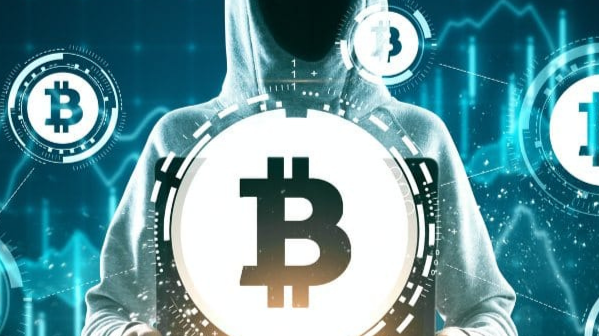 When it comes to Halving, Bitcoin is getting harder and harder?

When it comes to bitcoin mining, we have two metrics to assess the level of bitcoin mining: hashrate and difficulty. Noting that these two figures are rising sharply today, which makes the difficulty of mining more and more high, meaning that we will exploit bitcoin less and less while coming halving.

Another reason the hashrate has risen is that so many miners have so far not re-launched bitcoin mining, many bitcoin mining companies are pushing bitcoin mining productivity in the hope that when Halving happens the bitcoin price will increase. , thereby they will make a profit.

Advertisement
Heller also noted an interesting fact that electricity prices have become cheaper in China and that the country is nearing the rainy season, so he predicts more Bitcoin mining facilities will join the network soon.

Heller believes bitcoin's hashrate will continue to rise sharply over the next few days as the event of BTC's halving of block rewards is approaching.

Investors Alejandro De La Torre also hopes bitcoin's hashrate will reach a record high in the coming days because this is the miner's last chance to receive a 12.5 BTC reward before halving.

This shows that there are many BTC miners who participated in the race before Halving, which will see mining rewards per block decrease from 12.5 BTC to 6.25 BTC.

The halving of the block rewards is expected to occur next week on May 12.

I want to succeed