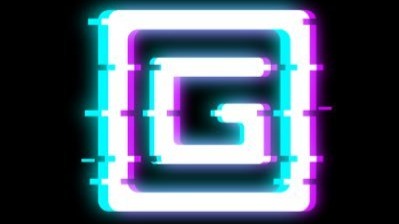 Given that the crypto market has pulled back from the abyss and altcoins have life again I thought I’d do a quick writeup on Glitch, a project I’ve kept an eye on over the last six months. Am I pumping my own bags here? Yes, absolutely.

First, what is Glitch? Glitch a new layer one blockchain for people frustrated about high tx fees and poor user experience. Glitch’s native token is called GLCH, it’s both ERC-20 and BEP-20 compatible. From the official site description, “Glitch is intended to support mass adoption with a highly scalable and purpose-built decentralized finance ecosystem. Glitch runs a delegated proof of stake consensus algorithm and has a unique revenue share model that rewards all participants.” 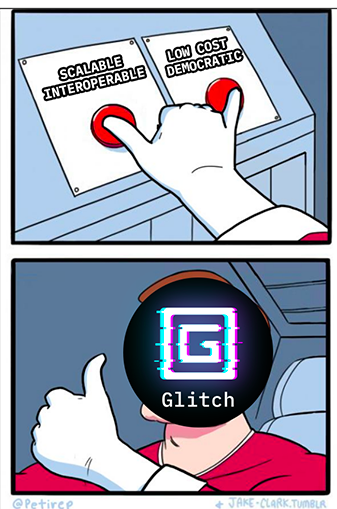 Glitch is like Polygon, except you won’t have to trust eight random developers and pray that they don’t rug you. One of the things I really like about Glitch is that it’s not a fork or cheap copy and paste job. It’s an entirely new blockchain created to cater to a specific use case—trustless money markets. It’s always hard to tell from the outside, but it seems that the dev team behind Glitch is actually attempting to do something innovative. This is refreshing when BSC shitcoins are everywhere and number go up is about all anyone cares about.

Although it serves a similar purpose, as far as I can see, Glitch isn’t meant to be a competitor to ethereum. Ethereum is scaling now and will continue to do so in the future. But that doesn’t mean that there won’t be a group of niche-specific chains that coexist in five years. And in the short term, having other trustworthy rails will be invaluable, particularly when NFTs have driven gas prices through the roof again. According to their site, here is how Glitch stacks up in terms of technical characteristics: 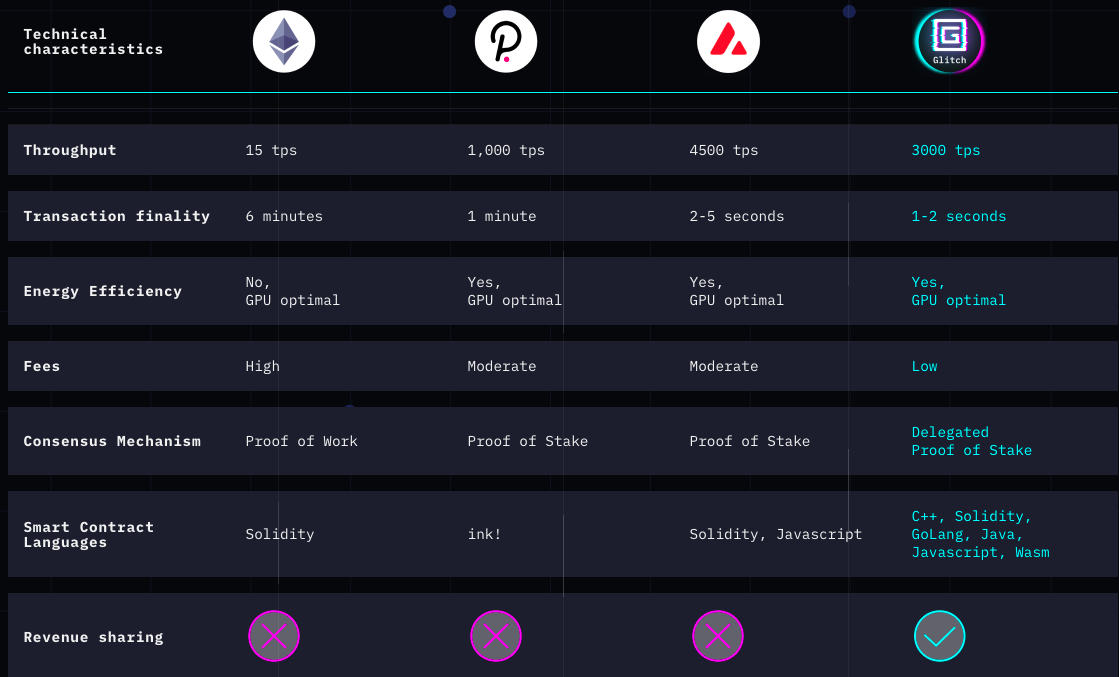 I am not smart/stupid enough to be an active trader. I just try to be early into stuff that will hold up over longer time frames. This is not financial advice but it feels like we’re back into the territory where we start seeing smaller caps 10 or 50x, and given the number of catalysts coming, GLCH could well be one of them. I rode GLCH from around $.25 to $1.33 and all the way back down in $.17 following the crash. Fortunately, I took a few profits along the way, so there’s been no need to jump off my balcony.

It’s yet to be seen whether or not Glitch Finance delivers on its promises, there's a chance they flame out. Still, I prefer to back projects doing something new, ones that have utility and an identifiable game plan. Probably I could make more money chasing the next Safemoon or Cumrocket, but, for me, that’s where the Ponzi criticisms start to feel true. Or maybe I’m just a boomer.