Ethereum 2.0 will DeThrone Bitcoin one day! 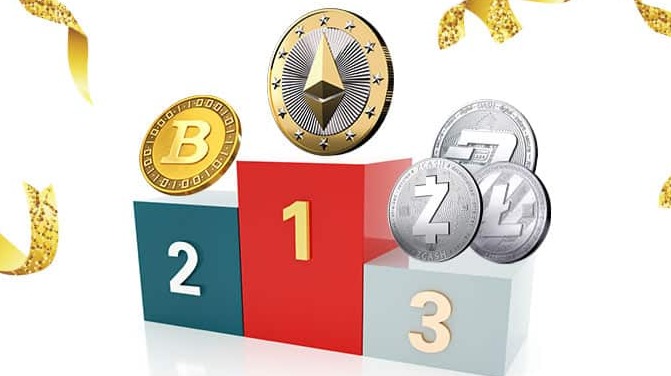 Ethereum 2.0 will DeThrone Bitcoin one day!

I have mentioned in detail in my previous article about the fight of DEThrone between Ethereum and Bitcoin and I will keep writing in favor of altcoins instead of Bitcoin, As Altcoins came to shape the future of the internet 3.0 and many other web applications. Bitcoin is doing nothing rather than introducing the concept of Blockchain tech. Many altcoins are outperforming much better than the old blockchain of bitcoin. 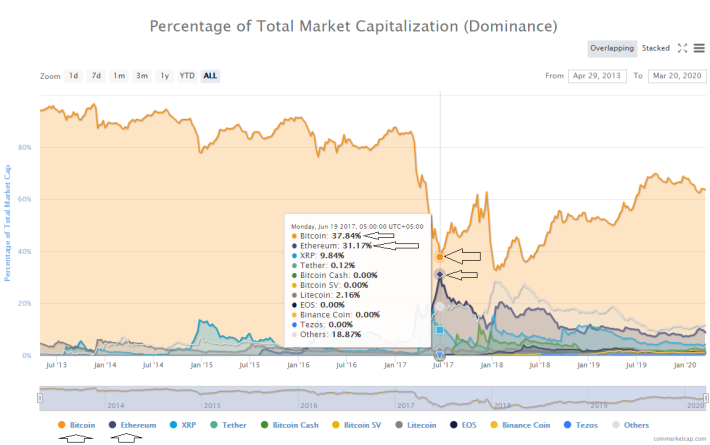 And I believe in Ethereum especially after the launch of ETH 2.0 in July and after the crises of biological war around the globe concerned about COVID19 Phenomia Disease that Altcoins will Dethrone Bitcoin with the launch of ETH 2.0 and NEO, TRON, EOS like blockchains becoming mainstream and adopted by masses. The day web applications and blockchain applications being used by the masses will be the day for the altcoins. Rest this is assumptions and my own perceptions.

Before investing your money in certain cryptocurrency you should consult with a brief study of that project firstly, and do I will suggest everyone here as I did many times that do not invest from your income rather you should invest from your savings. Best wishes to all! 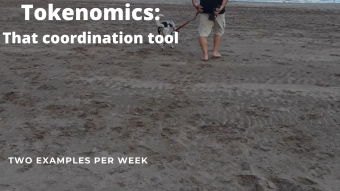 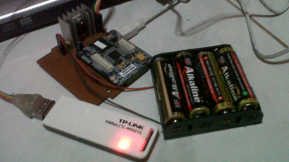 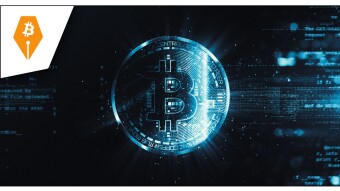