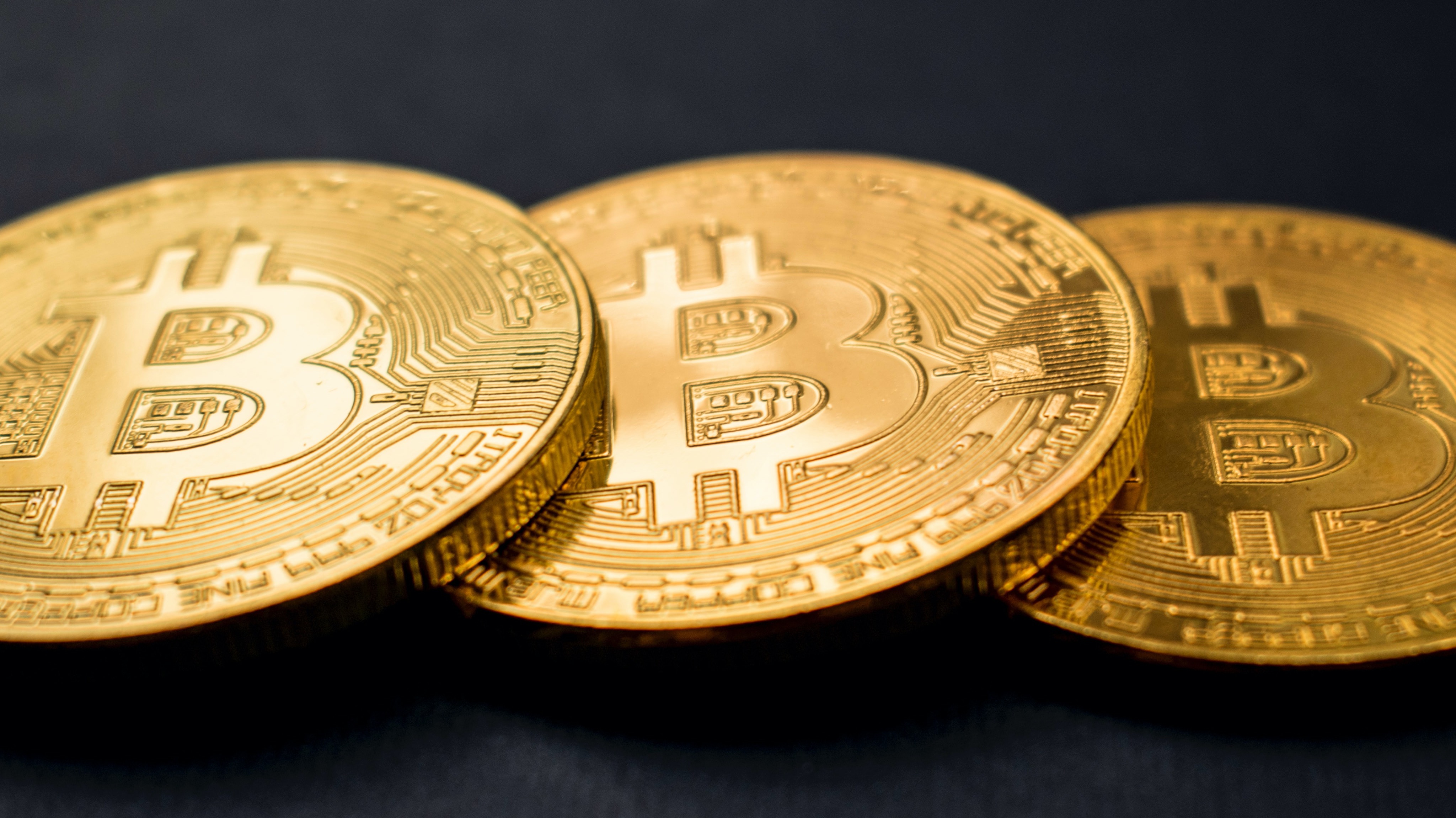 Initially sponsored by New Jersey Senators Thomas H. Kean, Jr. and James Beach, Bill S2297 is a monumental step forward for the implementation of blockchain technology into state and government processes. New Jersey isn’t the first state however to recognize the significant benefits brought about by distributed databases and ledgers - both Ohio and Utah have established blockchain task forces to explore potential state and municipal benefits.

New Jersey’s blockchain task force will be comprised of 14 elected members and be tasked with studying blockchain technology, “...including, but not limited to, the following:

Blockchain technology extends itself to countless areas of interest for governments, from heightened data protection, to safe and paperless transactions and recordkeeping, all the way to the streamlining and sharing of information - it’s simply in the best interest of today’s traditional institutions and mechanisms to keep up with the times by embracing a cost-effective and secure solution.

Bill S2297 requires that, within 180 days after the task force’s first meeting, that they must issue a report to the Governor and Legislature on their findings. The report must also include a general description of the benefits and costs associated with implementation, along with recommendations concerning the feasibility of utilizing it in the Garden State.

You can find the bill in its entirety over at the New Jersey State Legislature’s website here.

Don’t forget to follow our blockchain blog for the latest crypto news and informative articles! We’d love to hear your thoughts on topics of interest!

An educational blog on everything blockchain and crypto. Here to ease crypto newcomers into the otherwise overwhelming and complex world of blockchain. http://blockchainseo.net/