A world based on Bitcoin
#BinanceFARMer Contest - $1,000 in iFARM Rewards! > ENTER HERE < and don't forget to Guess AMPL Rebase ($200 in AMPL Prizes)! 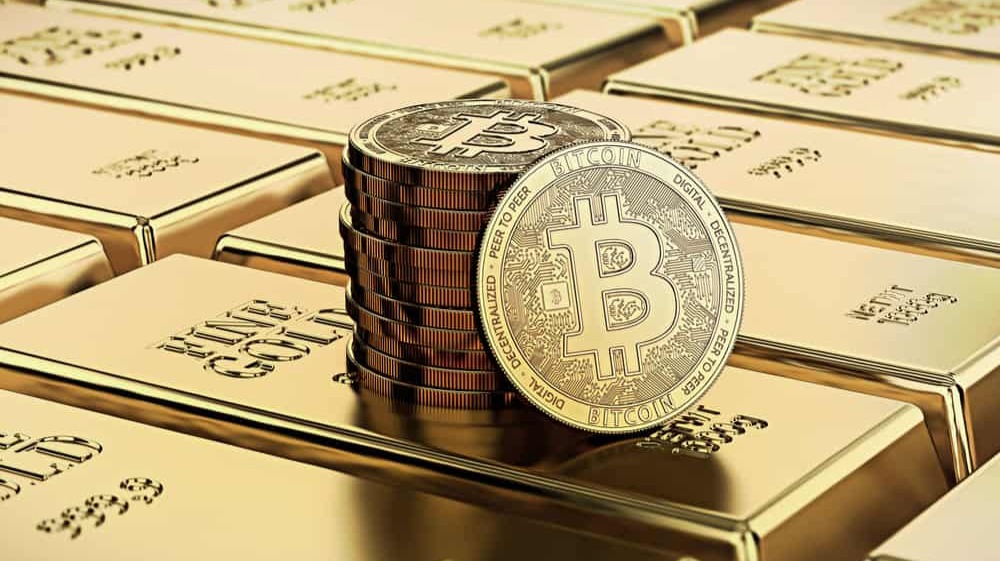 The cryptocurrency that both citizens and governments discuss is, objectively, changing the world and bringing libertarian principles typical of the human being to the fore.

This being the case, various government, are running for cover: some, like China (before, now they have redeemed themselves and changed their line), India and Nigeria have banned it from even marginal use.

Others are looking for regulation (if you can't beat the innovation, embrace it) such as Europe and the United States and still others, having perfectly understood the underlying potential, are encouraging it, such as Switzerland and Liechtenstein.
As we know cryptocurrencies, in this case Bitcoin, are inflation-controlled; this explains one of the reasons why they are pointed out as a devil by governments: if we take away the possibility of the governments themselves being able to play with inflation, all of a sudden, they completely lose the INDIRECT control they have over their citizens.

Through inflation, inconsistent financial maneuvers can be implemented (Quantititve Easing) in order to limit it.

For some countries, the "dollarization" or the replacement of the national currency with the dollar is also on the horizon; this is due to a weakness of the currency caused by hyperinflation.

These countries therefore find themselves at a crossroads: either they take their cue from India or Nigeria and completely ban cryptocurrencies, or they approach the new technology and open the way to a multimillion dollar opportunity; obviously it is preferable that they do not take the path of Venezuela with Petro, the stable coin anchored to oil.

At the moment, Liechtenstein and Switzerland are the examples from which to draw inspiration and develop a large-scale implementation of cryptocurrencies by making improvements to programs that are already good in themselves.

A world based on Bitcoin.

In order to take this very important step, let's see how it could be structured.

These are some hypotheses that I think could be implemented for a real Bitcoin Mass-Adoption; it is certain that we cannot expect to definitively supplant the current regime, but I would say more simply a coexistence. Mankind is not stupid, it is just a little lazy, but when it understands that Bitcoin hides a real monetary freedom, it does not take long to abandon an old worn-out and profitable system. 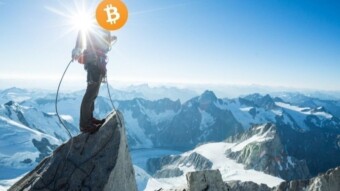