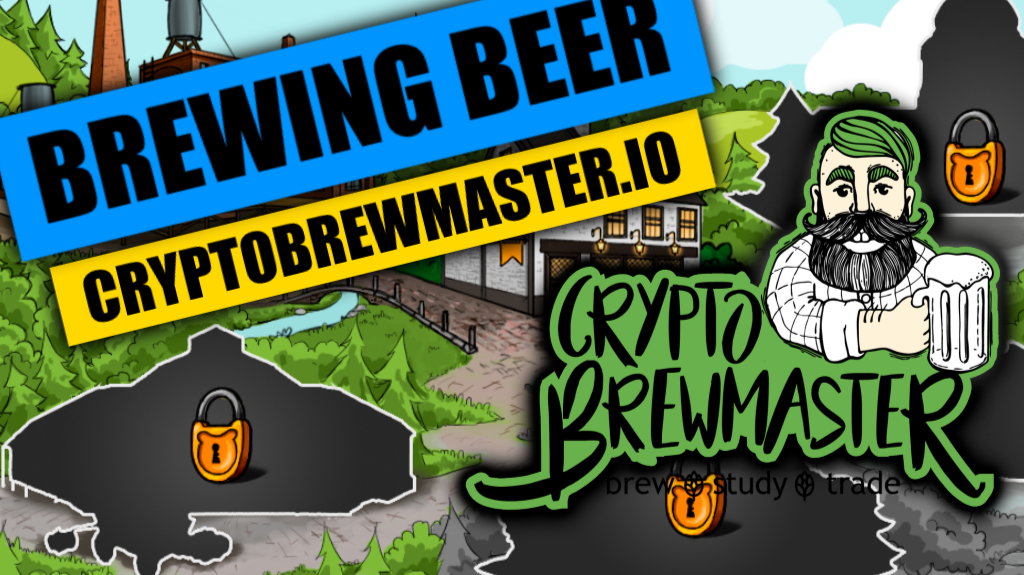 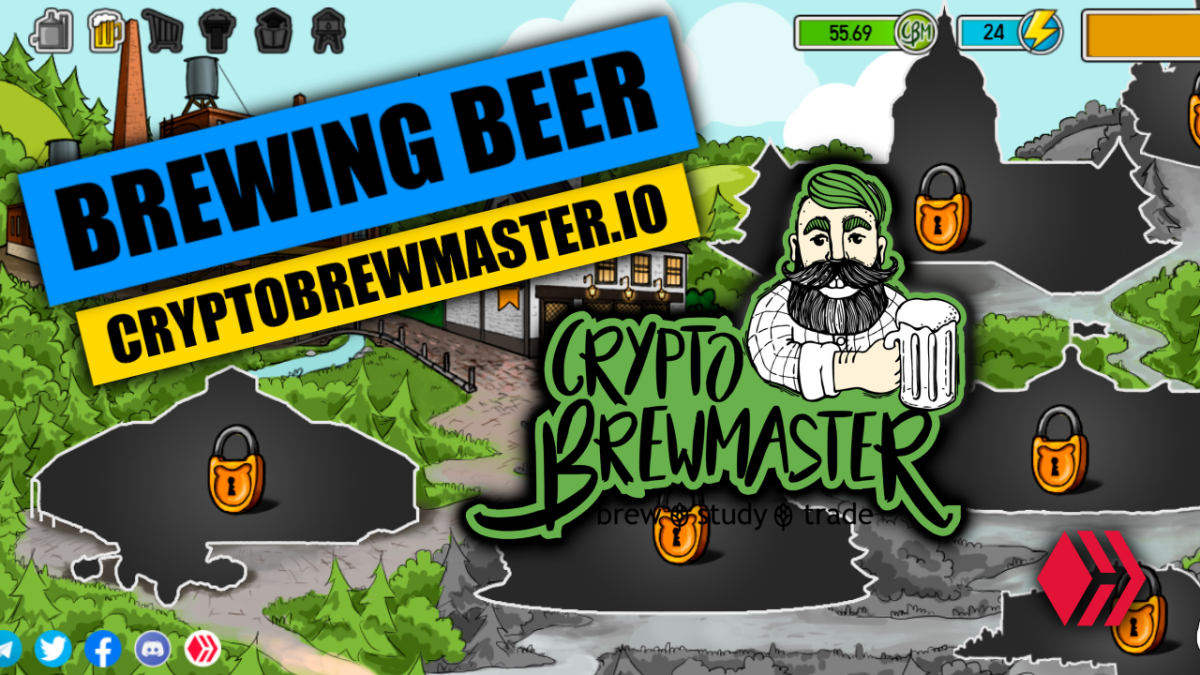 Pull up a bar stool and let me show you around, because today we are attempting to brew an excellent or maybe even an outstanding beer. I've been saving up all my good crafting materials, barley, malt, yeast, hops, and today is brew day! Check out out beer brewing video as I play Crypto Brewmaster.

Crypto Brewmaster is now in playable Alpha 1.2 and a number of updates have been made. This includes the integration of their layer 2 coin known as CMB which can now be earned in game, used to purchase better quality ingredients, speed up your brew time, or cashed out of the game. CBM is built on Hive's second layer protocol known and Hive-Engine.

In addition to the in-game token being added, we're seeing special events starting to put up on weekends that will allow certain bonuses when it comes to collecting your crafting materials through the idle games. Need some additional energy to finish your brew, not a problem, just pull up a seat in the pub and grab a pint of beer. Purchasing and drinking beer from the in-game pub will give you added energy which can be used to make extra game moves such as farming ingredients, and crafting beer.

If you're a fan of idle games, or crafting games, you should give Cryptobrewmaster.io a try. If you'd like to know more you can watch our video on how to play Crypto Brewmaster.