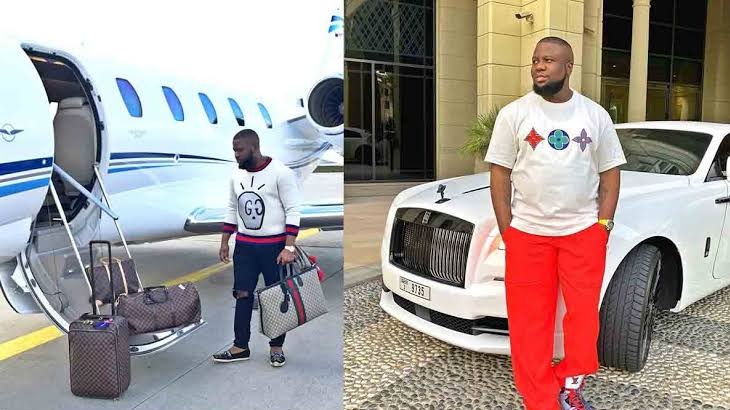 This man made the whole world beleive that he is a billionaire!!!

Being a billionaire is something we all dream of. Imagine cruising around the world in your own Gulfstream, staying at the most expensive hotel, a garage full of expensive cars, watches and all the stuff comes with it. It takes hard work and dedication to have a billionaire status unless you had a family fortune like the ones I mentioned before, if you missed those articles just click the link below. 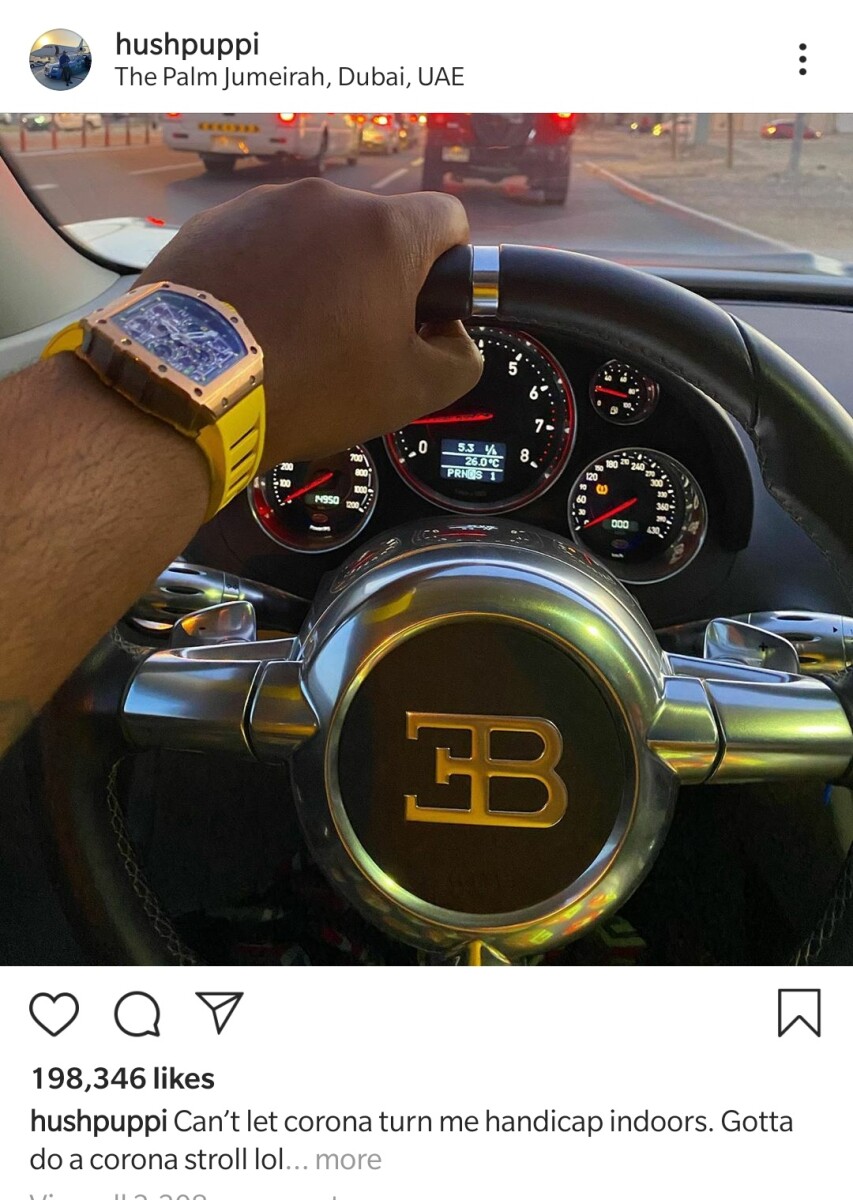 You may have thought about a little photoshop edit to make people believe that you owned a Sports car. I think that is what he also thought about first, but things were pretty different from him. We are talking about Hushpuppi. His original name is Ramon Olorunwa Abbas, who was a Nigerian citizen. He used to sell clothes in street. Hushpuppi managed to scam the world that he is a billionaire using Instagram, At its peak, his profile had almost 2.5 million followers. This is how he achieved it.

He posted pictures of himself wearing expensive clothes. wearing expensive watches, pictures in front of mansions, and of course private jets. He continuously boasted out his lifestyle on Instagram and it increased his followers. He claimed that he is a real estate investor. 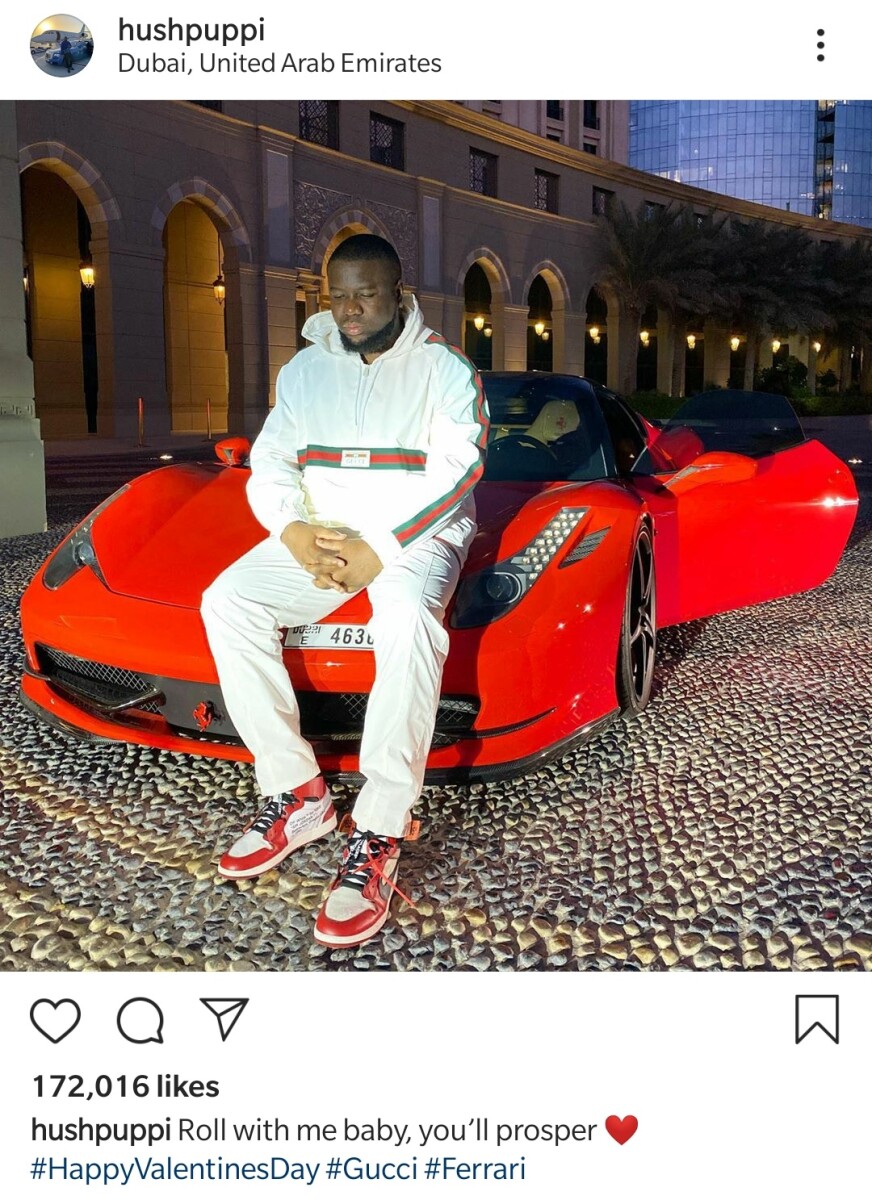 Actually, do you need to be a billionaire to do this? no, there is a company in Russia that provides 1hr Photoshoot session with a grounded private jet.you can rent expensive jewelry and clothes. And this is what he did.

When he had celebrity status, he started scamming people. When police arrested him in his apartment in Dubai he was with others. According to reports he and his friends scammed almost a lot of people. Police also seized 31 million dollars in cash and luxury etc. So he started buying it. 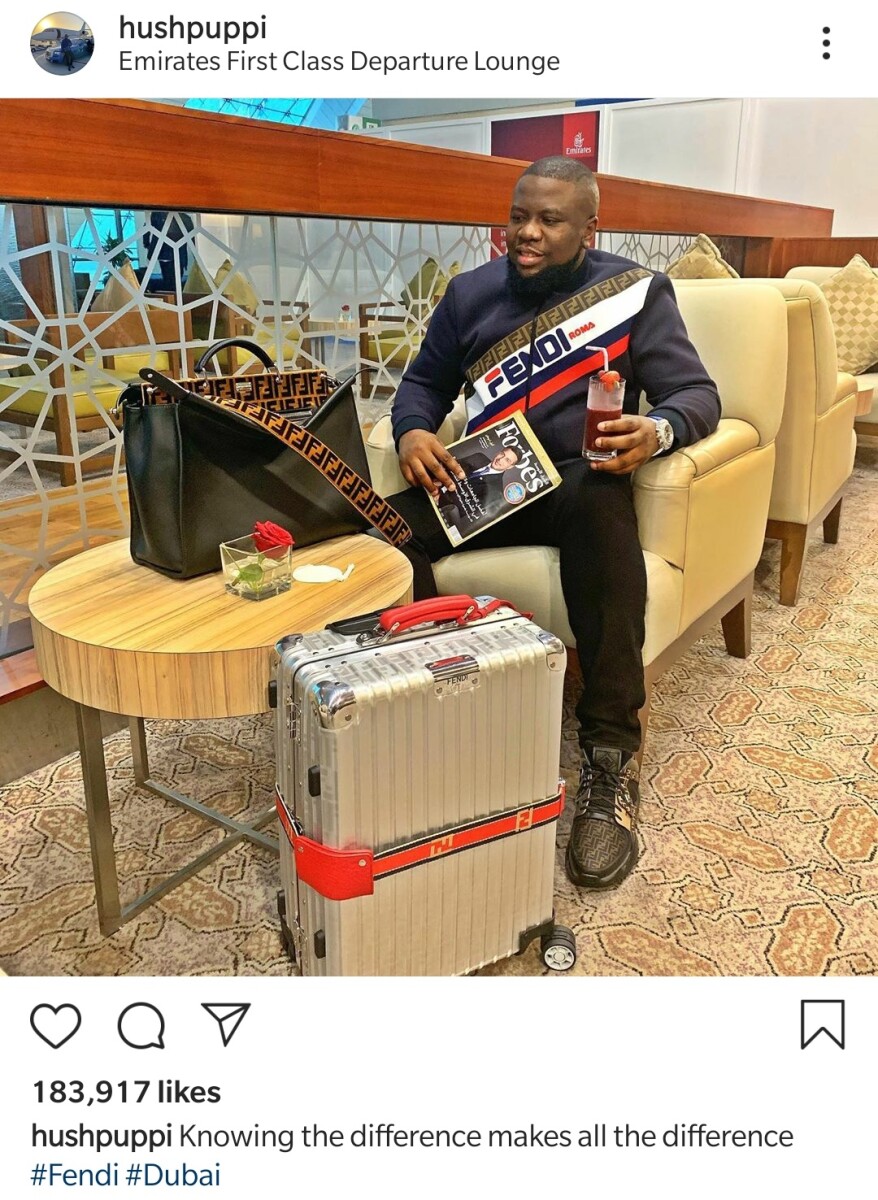 Imagine a man who made the whole world believe that he was a billionaire was a fraud. Who was literally going to be a billionaire if he was not arrested.