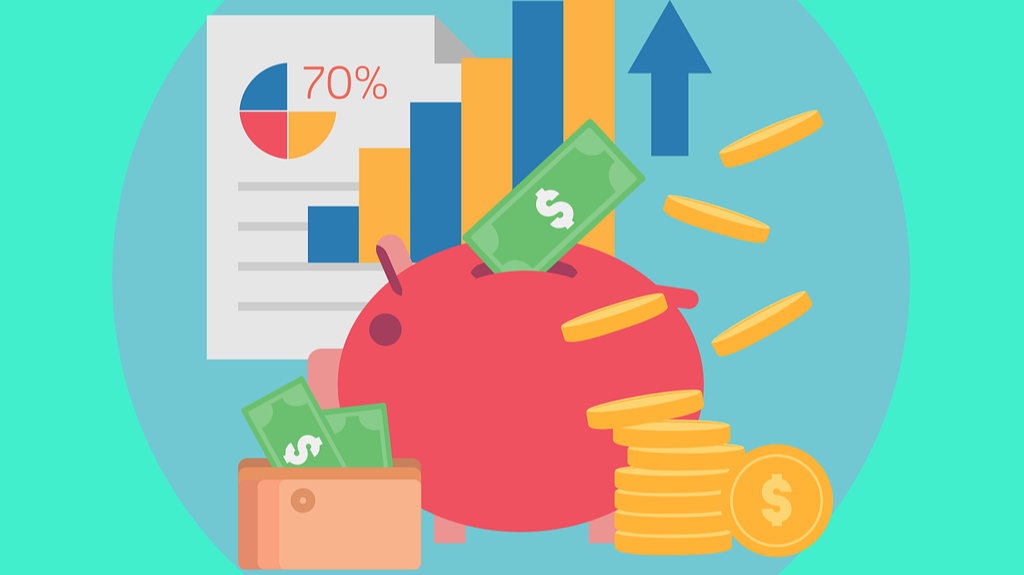 Live along with the trends!!!!!

The way economies around the world alter changed rapidly in the past two decades, it has now reached a situation in which you don't even have to step outside the four walls of your house to earn. Everyone wants to be rich, you can only reach that position you dream with extra money-extra meant a huge bank balance in the 1990s, it became real estate assets later, then to investments and now they are called crypto. 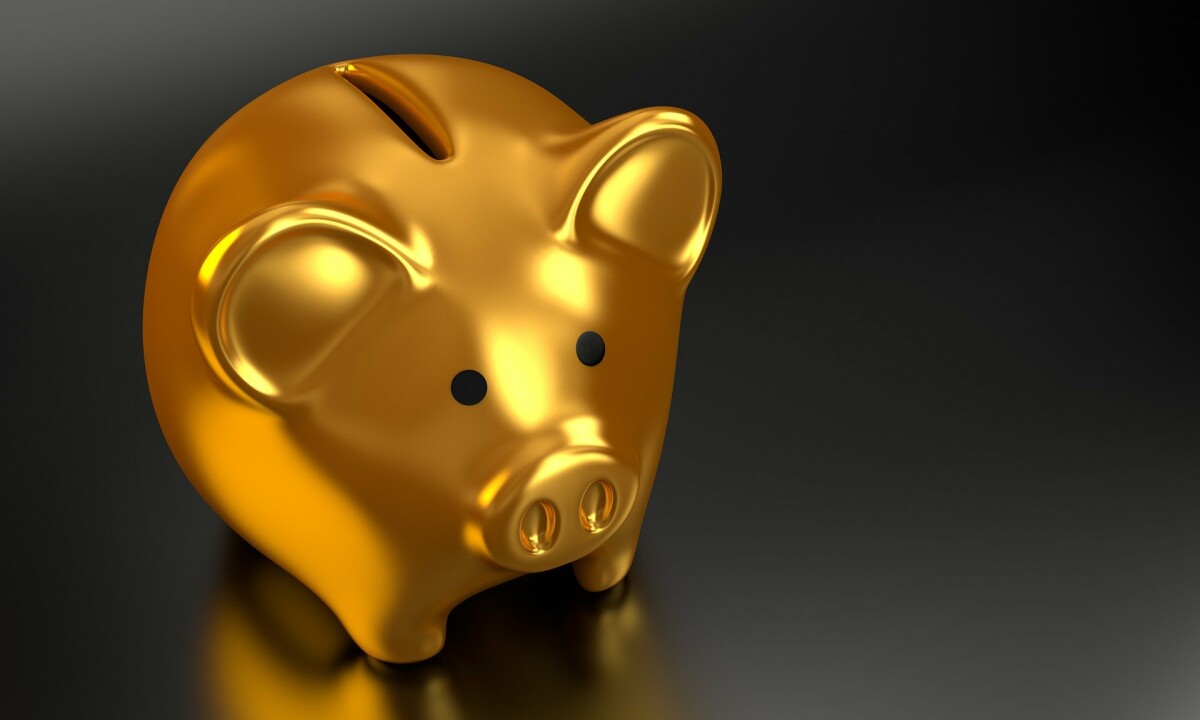 Imagine buying something for 1$ today and selling it for 10 times that a year later. When the news of bitcoin reached people, people who had never heard of crypto the were amused-an amusement which paved path for a revolution, a revolution that didn't bother boundaries. Commoners like me and you realized that you can make way more than the 8% our bank gave us, You don't need much of paperwork like the real estate. Things were pretty much what analysts expected, nothing came to stop this chain reaction. People began to buy more and more of these cryptocurrencies. Soon cam several wallets and some of them had hundreds of currencies that can be traded with the comfort of sitting in your living room. 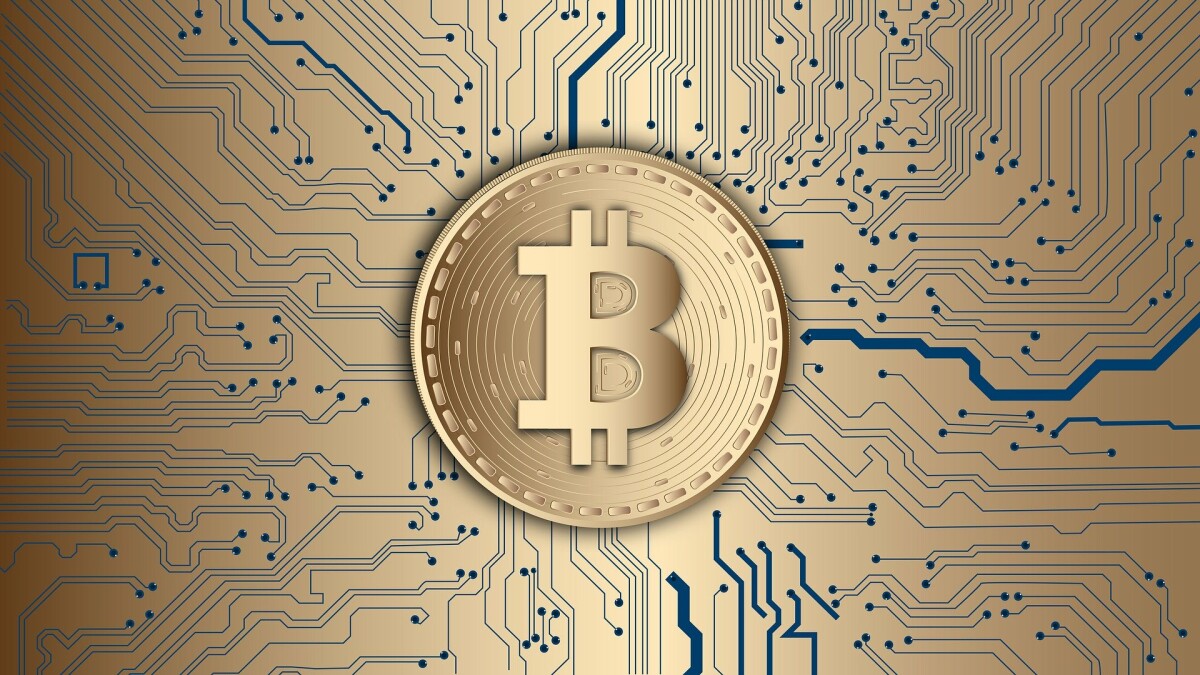 This is just the start, it will be worth your time to go through each of the milestones the crypto movement achieved and the scams that ran along with it.