7 Reasons why the Bitcoin Lightning Network is Growing 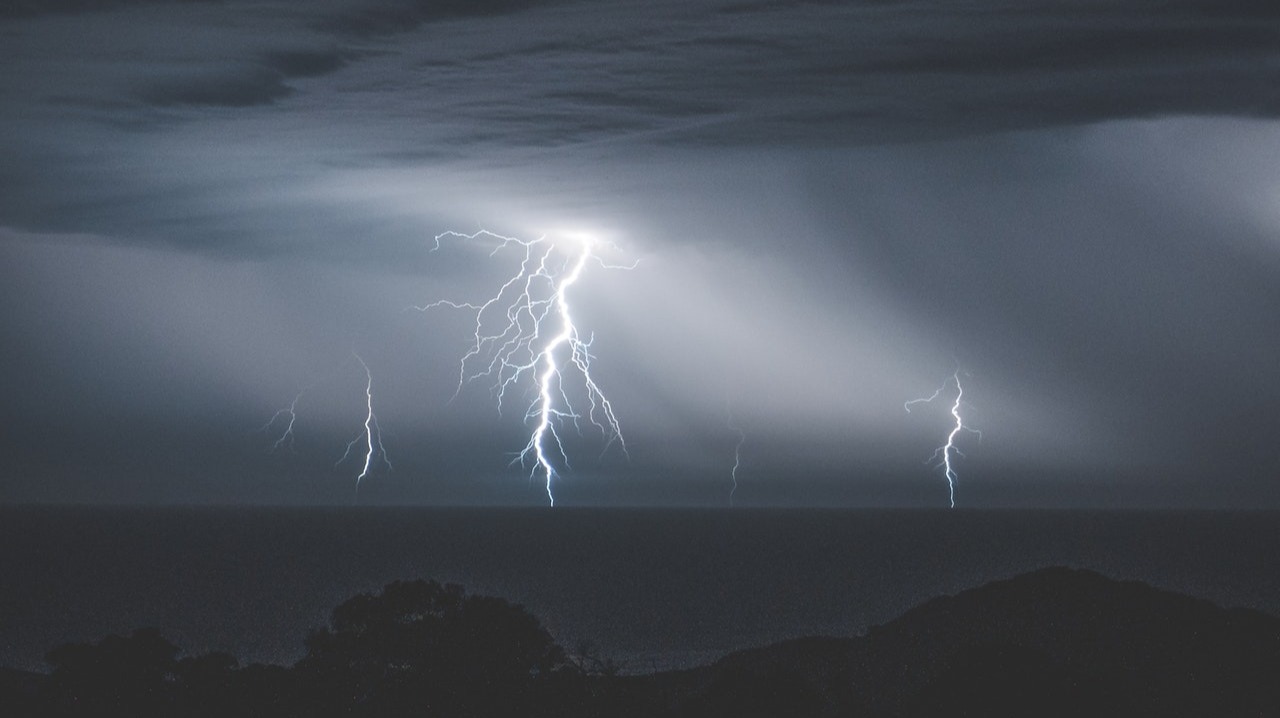 7 Reasons why the Bitcoin Lightning Network is Growing

For anyone who has been following the bitcoin ecosystem, you must have heard of something called the Lightning Network. It’s one of the most talked-about topics in the bitcoin community and for the right reason, as it is developed to help solve the bitcoin scalability problem.

As of Sept 2019, the total volume of money transferred using the Lightning Network has crossed $6.7 million or 819 BTC and has seen a trade growth of 624% in the matter of one year.

What is Lightning Network?

Lightning Network was introduced in 2015 as a ‘Layer-2’ payment protocol that would run on top of the existing bitcoin blockchain allowing ‘off-chain’ transactions leading to higher transaction-per-second (TPS)and a much lower fees. 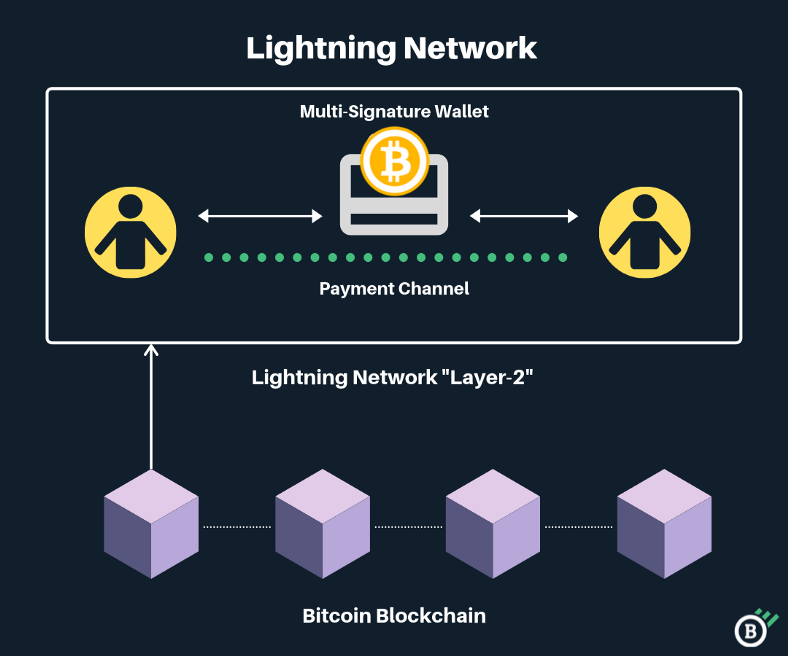 Two users can easily trade bitcoin using lightning network by setting up an ‘off-chain’ payment channel using a multi-signature bitcoin wallet. Using this payment channel any number of transactions can happen between them without interacting with the main bitcoin blockchain.

In case there is no direct channel between two users, the payment can be routed via other channel(s) that are connected to the final destination, this is called Network Routing.

7 Reasons why the Bitcoin Lightning Network has seen growth

Currently, bitcoin blockchain transactions take about an average of 10 minutes to confirm since that is the time every new block gets added to the blockchain by the miners. Depending on the fees, the confirmation time on average can range between 10 mins - 2 hours.

Through Lightning Network the transactions would confirm in a matter of seconds making them almost instantaneous.

The bitcoin blockchain fees varies according to the market but usually lie in the range of $0.2 — $4 to get the transaction confirmed in the next block. This is not always the case, as we saw during the December 2017 price rally where the fees reached as high as $38. As adoption increases so do the load on the blocks and the fees usually go up.

Since the Lightning Network runs on ‘second layer’ without interacting with the main bitcoin blockchain, the bitcoin network would remain less congested making it more scalable for adoption.

Cross-chain atomic swaps can occur in Lightning Network off-chain as long as both chains share the same cryptographic hash function. The transactions are 100% trustless, instant with negligible fees.

Developments within Lightning Network are very active. New features and upgrades to the software happen regularly and the team is committed to making Lightning Network into a secure, stable solution to scale bitcoin.

We’ve designed the mobile app to be approachable for a wide range of users. That’s why we began with a clean user interface and a goal to hide complexity and make the app more accessible to new users.

Lightning Network may sound complicated if you deep-dive into the underlying technology and how it works but to an average user who wants to simply send transactions such information is not really of interest as long as they can send transactions easily and securely.

A few issues with Lightning Network

Private keys stay online making it susceptible to attacks: Offline or cold storage is said to be the most secure method of storing bitcoin right now but this is not possible with Lightning Network. To use the Lightning Network the funds have to be stored in something similar to a hot wallet making them more susceptible to attacks. This also requires monitoring the network, although, there are services present that can help with this.

It is still in the early stages of its development: Despite active development, one cannot deny the fact it is still an early time for Lightning Network. It is very likely and also expected for it (as is with any new code) to contain undiscovered bugs and potential vulnerabilities.

Lightning Network recently was flagged for a dangerous bug that was present in the code which would cause users to lose their funds. Rusty Russel, Lightning network developer mentioned in the full disclosure published on Sept 27,

“An attacker can claim to open a [lighting payments] channel but either not pay to the peer, or not pay the full amount”

This bug was initially flagged to the public on Aug 30, by Russel and according to the disclosure it has been fixed and all major Lightning Network services providers have already upgraded their software.

The main goal of this release is to predict network issues before they occur. It works as a monitoring tool that node operates and users can use to track transactions and how their channels change over time. Wallace mentions:

“We believe lndmon will contribute to the stability and improvement rate of Lightning by providing real-time feedback on events as they unfold in the network.”

The current Loop software provides two iterations Loop In (on-chain to off-chain) and Loop Out (off-chain to on-chain).

Lightning Network is a very exciting and promising addition to bitcoin. Its active development and a strong team behind it make for a strong case for its bright future.

Although it is still early to tell how exactly this piece of technology would ultimately shape out to be. Despite carrying some functional risks, its adoption is rising fairly well and there is a lot of research and development that needs to go into it to make it scalable and secure. 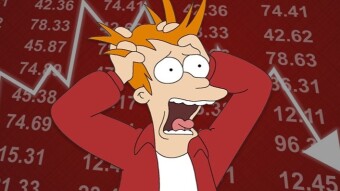