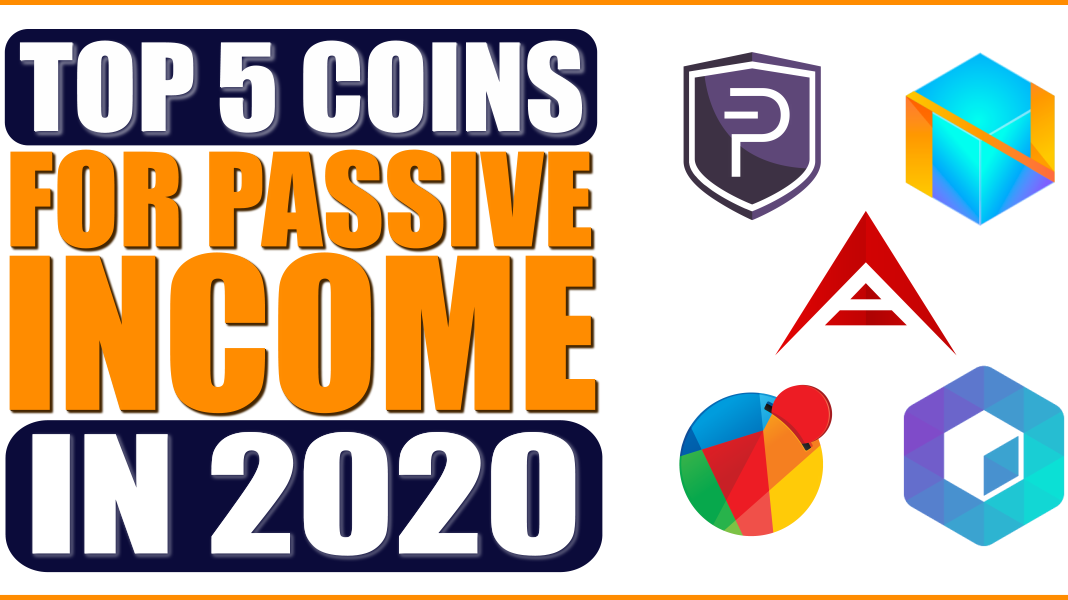 Reddcoin is the first social media cryptocurrency, originally forked from Litecoin this OG coin has been there since 2014, it has a huge daily volume and it is listed on 8 major exchanges.

For me Reddcoin is one of the best staking coins because of its algorithm.

Well, usually with POS Algorithm the weight of the wallet on the network is the most important thing to consider in order to generate Staking rewards.

This is what defines a Proof Of Stake Algorithm (POS).

This system is unfair for small wallets with little weight and it is very profitable for big wallet with big weight.

It is unfair for small wallets because of the frequency of the rewards, and I have noticed that when I was staking been cash on my desktop wallet and on a staking pool at the same time.

And here is the result :

This is definitely unfair.

With the Proof Of Stake Velocity (POSV) this problem is solved and here is why.

2 major components need to be considered in order to generate Staking rewards, the first component is the weight and second is the age of the coins, meaning  Time.

(Weight of the wallet = time + number of coins)

With the POSV the weight of the wallet on the network increase with time,  it is a fair play for small wallets because the frequency of the rewards depends on time as well.

So small wallets get small rewards and big wallets get bigger rewards with the same frequency of time.

With a total supplier of 27 000 000 000 coins RDD has an ROI of 5% return per year, it uses a core wallet, meaning that the users need to run their computers as much time as possible in order to generate staking rewards.

Neblio is a secure, distributed platform built for enterprise applications and services.

The aim of Neblio is to implement Blockchain technology in the structure of companies and businesses, The Neblio platform is fueled by a cryptocurrency called NEBL, it is a 100% Proof Of Stake coin (POS) and it has a core desktop wallet.

Neblio has a huge daily volume with a low supply of 15 million coins, it has been there since 2017 and it has a ROI of 10% a year which great compare to other cryptocurrencies.

Don’t forget it is a Proof Of Stake coin (POS) meaning that the weight of the wallet on the network is the most important thing you need to consider in order to generate Staking rewards.

And the core wallet needs to be open as much time as possible in order to be profitable.

PIVX is a privacy coin under a Proof Of Stake (POS) Algorithm, it uses a core wallet, meaning that the users of the network use their computing power in order to stake.

In addition to the privacy feature PIVX has a very low transaction fee and users can set up a Masternode if they own 10 000 PIV.

PIVX has been there since 2016, it has a good daily volume, the total supply at this time is 56 million coins and it is listed on major exchanges like binance.

ARK is an open source blockchain ecosystem that provides users with an easy to use blockchain technology.

ARK Logic technology allows businesses to create and deploy their own blockchain for any use case, these newly created blockchains will have the ability inter operate with each other through the ARK Smart Bridge technology, in other words ARK acts like a bridge between different blockchains structure.

In addition to that ARK Logic brings security and scalability which is a major issue in the crypto space.

ARK uses a Delegated Proof Of Stake algorithm (DPOS), it is basically a system of vote where users of the ARK wallet vote for a delegate in order to start staking.

There are 51 delegates and each delegate has its own proposal, these delegates secure the network by a process called forging, when they do that they receive new minted ARK and they distribute the rewards for their voters.

In other words, by voting for a delegate you can stake your ARK and receive new minted ARK from that delegate.

I like this process because you don’t need to run your computer in order to receive a stake, the delegates run the nodes for the users which is pretty cool.

ARK has a good daily volume with a total supply of 146 million coins at this time, it has been there since 2017 and you can expect 9%  ROI return per year.

The ROI depends on the delegate you vote for, some delegates have a higher ROI than others.

N°1 Netbox Coin (NBX) One Of The Best Staking Coins

Netbox Global is the first decentralized blockchain backed web browser, it is a browser based on chromium and a node at the same time.

Users of the Netbox browser verify transactions and secure the network just by using the browser, with this process the users get rewarded new NBX coins which is the cryptocurrency of the Netbox Global network.

In addition to that NBX is a Proof Of Stake (POS) coin, meaning that users can stake their coins and receive additional daily rewards.

For me NBX is one of the best staking coins because:

1- You get paid every day

3- You get paid to stake (no computing power needed if you send your coins to the Netbox Global Pool).

You don’t even need to buy NBX to start staking, you just need to

I hope this Article was helpful for you,

Thanks for your time and as always.

STAY PEACE AND MAKE THAT BITCOIN

I am a crypto passionate I just love that stuff

I am a cryptocurrency trader since 2017 making money trading earning extra income and building a passive income with crypto. I have created this blog to share all my knowledge about the crypto space and help people with my tips and my Bitcoin investment strategies, enjoy peace