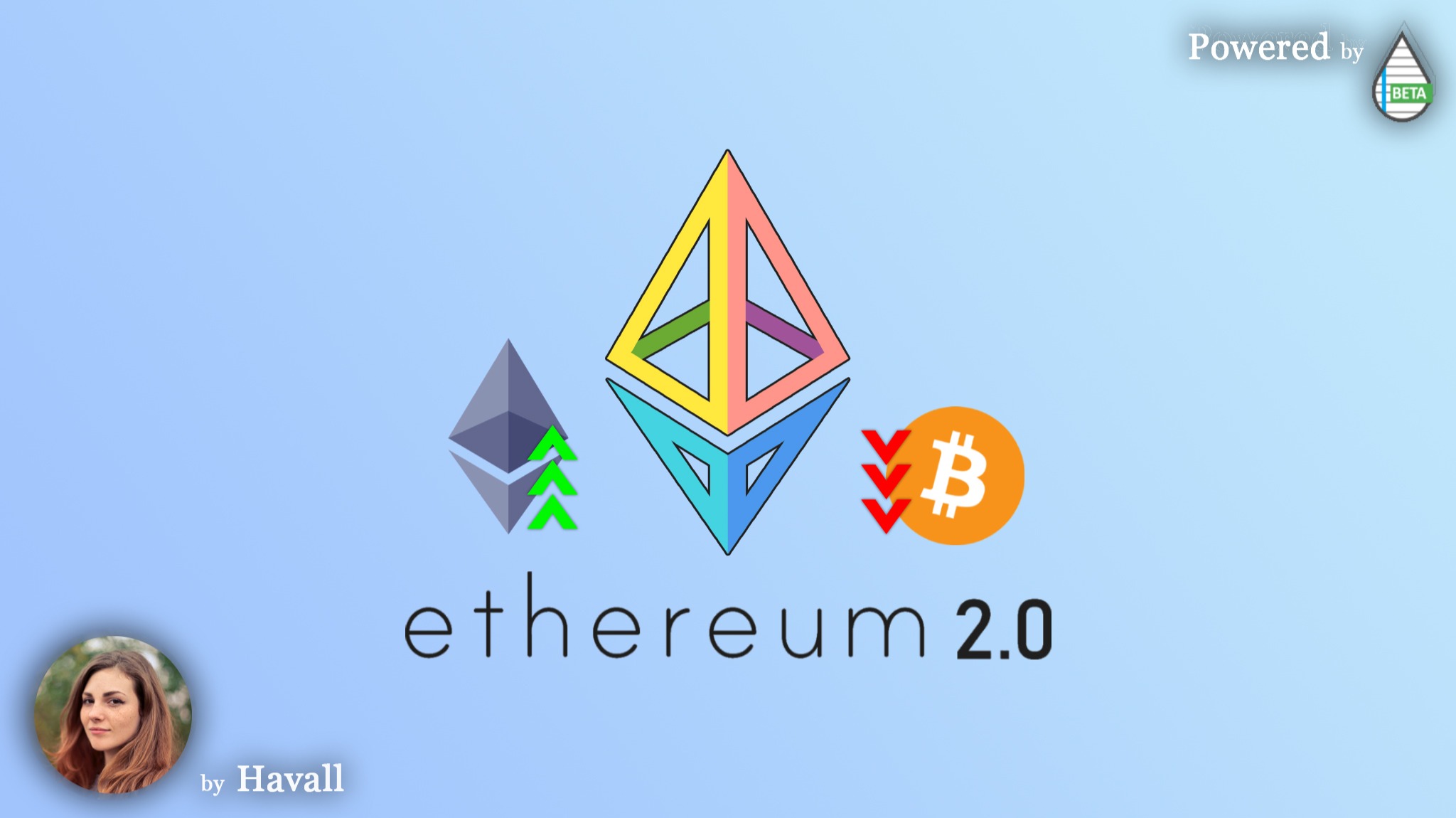 By Havall✨ | Bitcoins, Ethereums and Cryptocurrencies | 11 May 2021

Hi guys! Today I want to tell you about Ethereum, considering that in the last period it is doing quite well!

Ethereum is gradually stealing the limelight from Bitcoin, isn't it? But is it really possible? The second most used token reached a record high of over $4,000 Monday with an increase of over 450% in 2021, which is impressive, but...

The blockchain on which ether is based is considering an ambitious update called Ethereum 2.0, which would see it move to a proof-of-stake model based on stakers already holding ether for new transactions. According to investors, the Ethereum 2.0. upgrade can help the Ethereum network operate at scale, processing many more transactions at a higher speed and supporting apps with millions of users, and with price appreciation in the short term. In fact, more and more ethers are being held for a time by token holders seeking to become stakers and validate transactions on the new network. In theory, this could limit the available supply of ether.

However, some skeptics remain unconvinced of digital currencies like Bitcoin and Ethereum. Remember what happened in 2017? Bitcoin soared to $20,000 before dropping to $3,122 a year later. Many say that cryptocurrencies are just "another bubble waiting to burst", while for those with bullish positions on the crypto world, things have now changed thanks to interest from institutional investors.

set the log graph to see clearly the difference

In fact, although Ethereum remains well below the market value of Bitcoin ($1 trillion), some experts are predicting that it won't be long before the runner-up can take the throne of the world's most important cryptocurrency, which currently accounts for 48% of the total market capitalization according to CoinGecko.

And you? Whats do you think about Ethereum?
Let me know! Bye! 👋