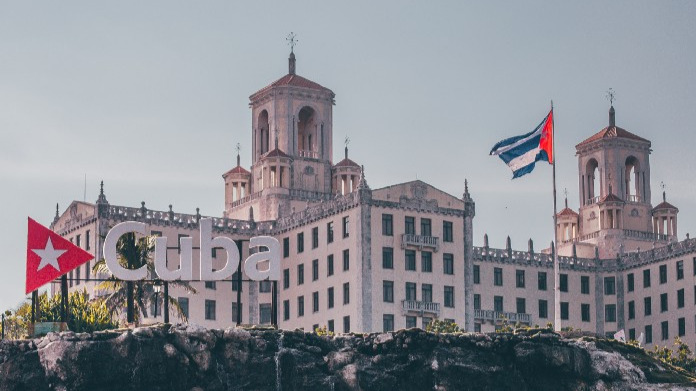 4 Postcolonial Countries that can be helped by Bitcoin

This article originally appeared in the Blockonomics Blog. Read it here.

For many countries, the after effects of colonialism are still very raw. In the Global South, former colonizers still exploit, countries are kept down by unfair trading practices, and corruption remains a serious problem. The international order is more often than not stacked against them, a by-product of the Imperial Age. But there are ways to bypass these institutions. Bitcoin and blockchain has positioned themselves to offer new hope to postcolonial countries. This countries just have to accept Bitcoin, if they do they can find themselves in a strong position.

Bitcoin can allow countries to control their trade and offer stronger economies again. They can bypass international banks, unfair trade rules, and other postcolonial institutions that just keep the Global South down. Blockchain can be used to increase public confidence, and help combat corruption that is left over from the imperialist age. Let’s explore 4 postcolonial countries that Bitcoin can, and is, helping.

We start off with a stereotypical country in terms of Bitcoin’s assistance. Venezuela has had a hard colonial past, thanks to Spain and the US, having oil doesn’t help, but unfortunately the current government only exasperates the issues brought about in postcolonialism. The result is an inept government, and a currency out of control with hyperinflation. This is compounded with the sanctions against the country by the West. 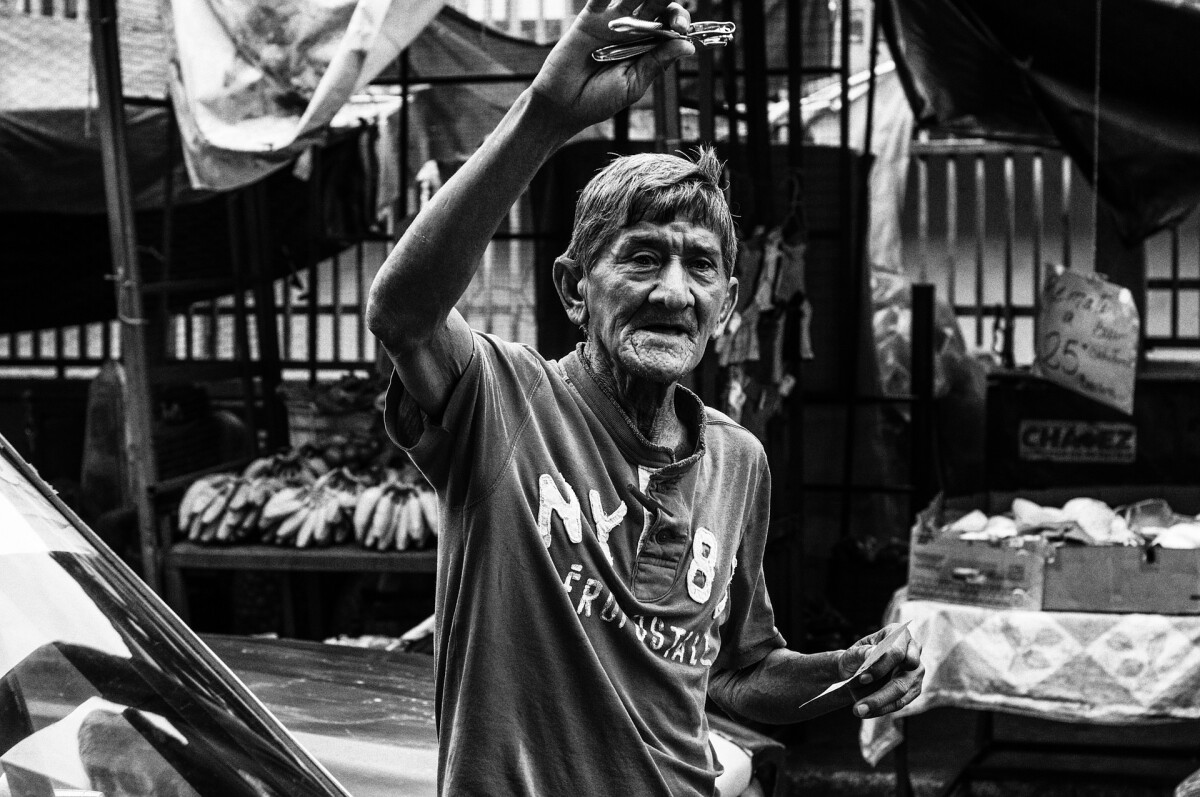 The people are suffering in the process, with daily supplies hard to get. Bitcoin is to the rescue though. As people are finding it hard to get around the sanctions, Bitcoin helps people avoid the international institutions like banks. Bitcoin also offers them stability in their wealth, unlike the Bolivar, the Bitcoin is only getting more valuable.

Even the Venezuelan government has tried cryptocurrency, with their failed attempt to create their own. Like many things the government does, it was very much bungled. This was mainly because they pegged it to the price of oil, which promptly crashed. Nevertheless, the experiment served as a test bed for other countries to try their own cryptocurrency. If some postcolonial countries learned from the mistakes of Venezuela, they could position themselves quite well on the world market.

Cuba has long had to fight against the embargo from the United States following the Cuban Revolution in the ’50s. Much can be said about the conflict between the Cuban government and the US, no matter what side you fall on. But all can agree, the Cuban people are the ones who end up suffering. Cuban entrepreneurs and customers are not able to easily buy and sell goods abroad, and have limited access to the unofficial foreign reserve currency, USD.

But Bitcoin can help bypass that. There is a growing number of people and shops in Cuba who have turned to Bitcoin to help increase international and domestic trade and shopping. As former President Donald Trump increased the sanctions against Cuba, Bitcoin has increasingly grown in the country. And in November, further US sanctioning forced groups like Western Union out of the country. Bitcoin is quickly filling the void.

Nigeria is one of the fastest growing countries in Africa. Their colonialism at the UK’s hand was not pretty, but they’ve tried hard to rise up. Nevertheless, Nigeria faces a lot of corruption, which arguably is a hold over from colonialism. Their market and trade access is hindered thanks to Western companies that hold power. Nigeria still gets exploited for the profits of Western companies. 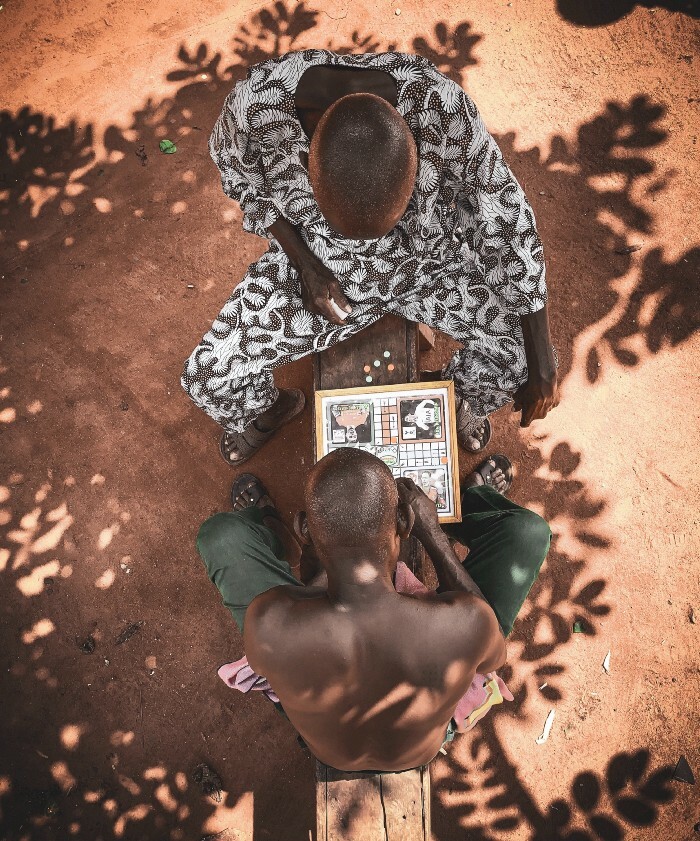 Bitcoin has helped Nigerians up and down the economic hierarchy. Investment bankers view Bitcoin as a safe haven compared to oil price fluctuations and the instability of the Nigerian currency. The middle class also gets a sense of stability and avoiding the fluctuating Naira. Bitcoin also helped fund the Nigerian protests against police violence in the country last year. Bitcoin, the freedom of speech of money, helped allow Nigerians express themselves.

But the Nigerian Central Bank is skeptical. Just this week, Nigerian banks were ordered to close the accounts of anyone who participates in Bitcoin transactions. This is a standard move by corrupt governments, but its a bad move. This is likely to only push Bitcoin usage underground, not stop it. The government is worried people are using Bitcoin at the detriment of Nigeria and its economic policy. It is too short-sighted to see the benefits Bitcoin would bring.

Zimbabwe is a common country to bring up when discussing Bitcoin. Zimbabwe’s colonial past is brutal. Even with decolonization throughout much of the continent in the ’60s, the white landowners remained in control of “decolonized” Rhodesia. This led to decades of civil war, before the black Africans regained control of their country. But the resulting attempt to wipe the stain of colonialism resulted in the pendulum swinging too far. 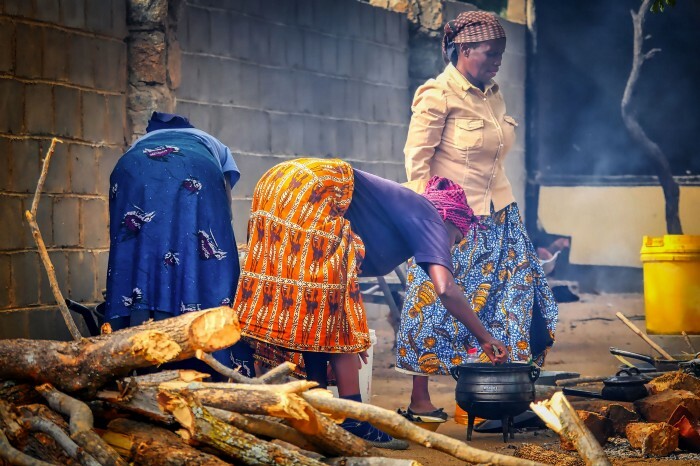 But what the government can’t ban is Bitcoin. Although they’ve tried, thanks to its decentralized nature the people are using it more and more. Bitcoin allows people to hold their wealth in a far more stable currency, and all you need is a cell phone with internet access. There has been a huge homegrown network of Bitcoin buyers and sellers. Bitcoin can really play a role in keeping the people of Zimbabwe fed, and the government can’t do anything about it.

There are many countries in the Global South that suffer from the effects of colonialism. These countries still are discriminated against, facing international systems and institutions that help the West to the detriment of the South. Bitcoin can help these countries in many ways. Bitcoin provides a stable and easy currency for the people. Bitcoin could also be adopted by governments to bypass many of the racist international institutions. Unfortunately, far too many of these countries choose to fit Bitcoin rather than embrace it. It is to their own peril.