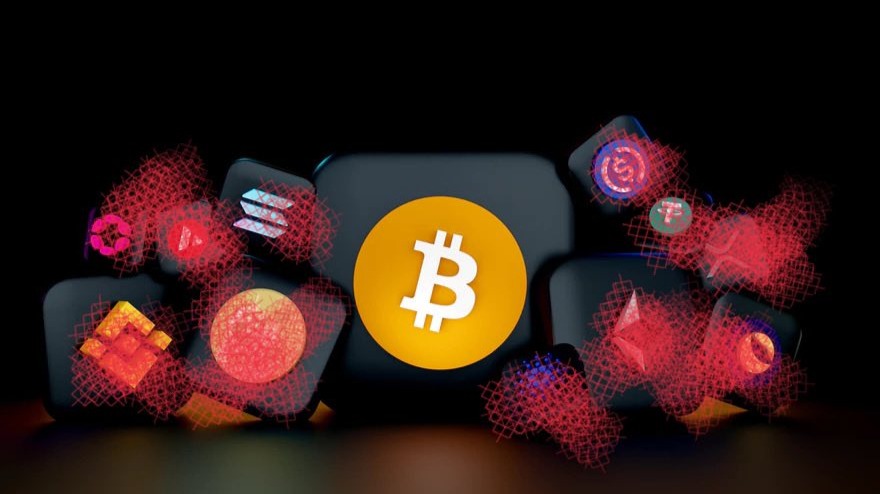 Terra's crash has been dubbed "the Lehman Brothers of Crypto", a fitting analogy considering that we're talking about a project that went $45 billion from zero in a matter of hours.

Regulators, banks, governments and crypto-hating billionaires will love this. A lot of "I told you so" moments are coming.

On top of that, it is now going to be very hard for people to trust stablecoins again, especially 'algorithmic' ones. Which brings me on to the question in the headline, what if Bitcoin actually benefitted from this, in the long run?

Self-proclaimed Bitcoin maximalists have historically always shown little to no interest in other cryptos.

They, or perhaps I should 'we' firmly believe Bitcoin is King and Queen and always will be. And they're used to flactuations and trouble. They've seen Bitcoin go to $20,000 before crashing to $3,000 and didn't care. They've seen it go to nearly $70,000 before falling back to $27,000 and still didn't get their knickers in a twist.

In the short term, this is a 360° catastrophe. There's no doubt about that. Look around you and you'll see nothing but ruins. But if you zoom out, Bitcoin is proving to me surprisingly predictable with its unpredictability. It always goes up, it always goes down.

And let's not forget, Terra's crash happened because it was a flawed project and a one-man-show. Bitcoin is not like that. The price goes up and down all the time for a million reasons but the network itself has never shown any significant weakness.

I still own around 105 UST, worth around $5 at the time of writing. It sucks, but I know a lot of people lost a lot of money so I'm not gonna complain.

I also know that around 93% of my portfolio is Bitcoin. And I'm beginning to think that it'd make even more sense if I ramped that up to 95% or 96%.

I've crossposted this article on LeoFinance and Bitcoinea