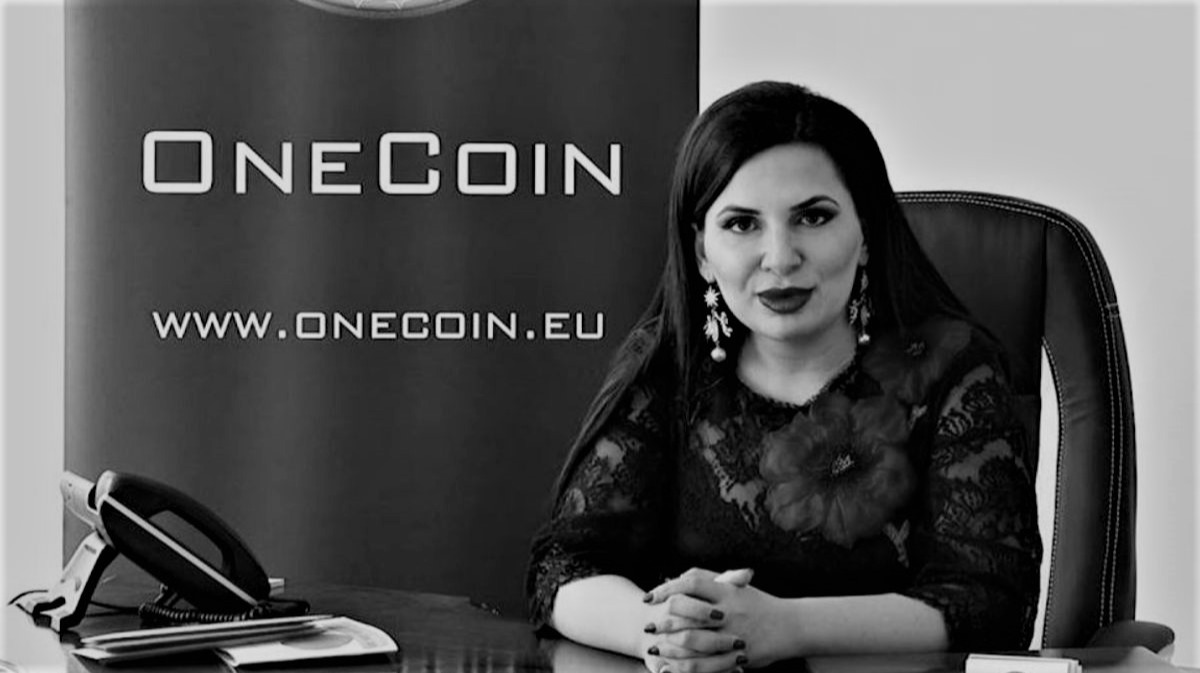 Bernie Madoff pulled off the largest Ponzi scheme in modern history, and he arguably paid the highest price for it.

But Madoff is the tip of an iceberg that has always existed, and will always exist because people are people, and they do what they do.

We often underestimate the power of human nature. We think that anything can be taught, and if it’s a bad thing, we want to believe that it can be rooted out.

It would be wonderful if that were the case. But reality is different.

“Why do people keep falling for these scams?”

It is an understandable and logical question. But the answer - and it’s an easy one by the way - is something we don’t wanna hear.

We fall for that because we are fallible. That’s never going to change. And Ponzi schemes feed that specific part of our psyche that makes us believe that yes, we can get rich easily and quickly.

“Yes, everyone else got scammed but this is different. I’m different.”

I’ve been thinking about this because, like most of you, I heard that news that Ruja Ignatova, the founder of OneCoin, has made it to FBI’s most wanted list.

Unfortunately, the chances of her being caught are still slim.

And even then it is probably only going to happen if she makes a mistake.

She scammed people for billions of dollars. Most of which ended up in her pocket. And she fled while she still could.

I bet she is unrecognisable. I bet she now has a dozen different identities. I bet she’s living off the radar in some forgotten territory or micro-nation.

I hope she get caught. And more to the point I hope that people who lost money can eventually retrieve at least some of the funds they lost. But this is unlikely. Unfortunately.

We can, and must, do anything in our power to teach people how to avoid these things.

And we should never make the mistake of thinking we’re immune.

Everyone’s ‘too smart for this’ unless they realise they’re not.