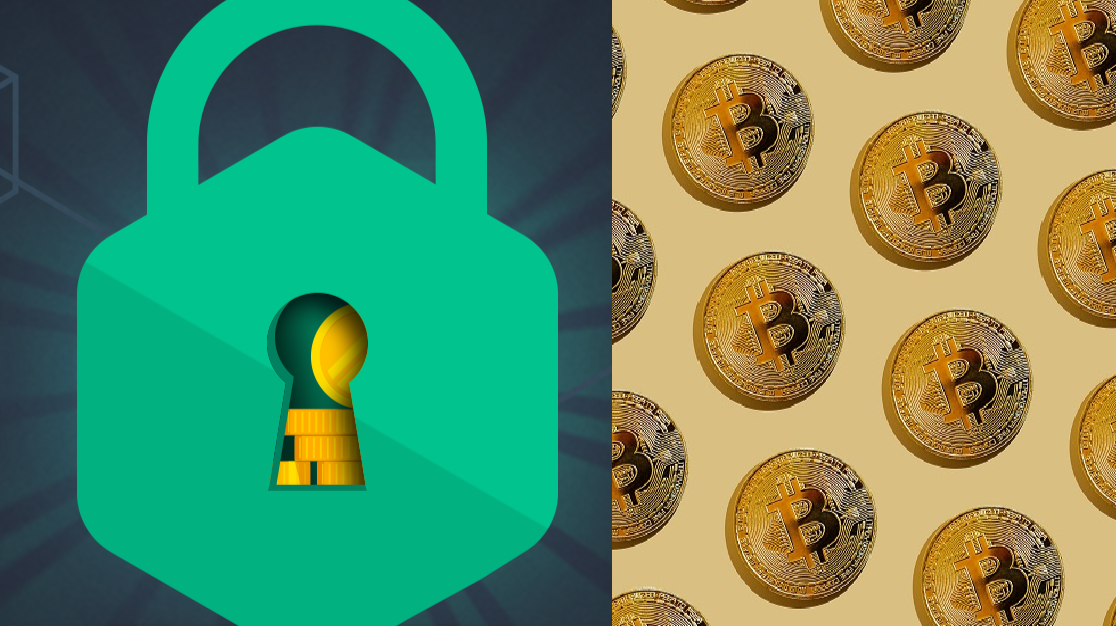 Yesterday I wrote about the PROs and CONs of exchanges vs wallets and I thought it'd be interesting to share the same perspective on staking vs earning. If we wanna keep it simple, staking and earning are basically two different ways of defining the act of earning interest on your crypto. That's the bottom line, and the baseline for the conversation. But there are a few differences and also the reason why sometimes, some people tend to think they're the same thing. Both earning and staking your coins will bring a similar result but the path to get there is different, as is the reward.

The first thing people will want to know is staking usually offers higher interest rates, and there's no limit. There are tokens that allow you to earn 100+% APY / AER on your crypto. This makes a huge difference because it allows you to grow your portfolio by 20-30-40% across the board - obviously I'm just talking about your holdings, not the $USD countervalue which may vary.

In short, staking means you're committing to holdings to support a specific blockchain, and it can only be done with tokens and coins that operate via proof-of-stake. By staking your coins, you're actively participating in the project, essentially, and it is, for the most, truly decentralised and you still get a good level of decentralisation even if you do it through an exchange.

In order for your to stake your coins and tokens, you almost always have to lock them and accept the fact that for a pre-planned amount time - it could be anywhere between a few days and a couple years - that money will not be available to you. This means you can't cash out if the token in question 100Xs, for example.

Staking is also a bit harder to do and understand than earning, which means it takes a few extra layers of patience. I don't think it's a great idea to stake a YOLO coin you bought randomly, unless you're comfortable with the risk or unless you can afford it.

The biggest advantage of earning is that it can be done pretty much on any exchange. Most of them offer competitive rates when you compare them with the rates that your bank would give you: even if you get like 1 or 2% on your BTC, it's a lot better than the risible 0.5% or whatever that your bank guarantees on your dollars. It's easy and flexible, you can cash out at any time.

Another advantage is that you can earn interest on any currency, even when it does not operate with a proof-of-stake model.

I guess different people have different opinions on this but the main disadvantage is that you're essentially giving your crypto to the exchange in question and they're free to keep them on their balance sheet, while using them for proper DeFi projects, and then they just give you a small(er) percentage, which is the agreed APR/APY or AER.

There are some conspiracy theories about this. Some people think this doesn't happen at all, others demonise exchanges because they think that anything that's not 100% decentralised is evil, but I guess at the end of the day, it's all about what you're comfortable with.

I personally use both. I stake most of the stakable coins, usually for 30 or 60 days, and put the rest on 'earn'.

What do you say? Also, if there's anything you wanna add, feel free to do so in the comments.

I've crossposted this article on LeoFinance and my blog bitcoinea