For a stablecoin, Ampleforth is pretty unstable
3 DAYS TO DEADLINE! MyCryptoOutlook2022 BitYard Contest and Giveaway - $1,200 in ETH Prizes! >> JOIN FROM HERE << 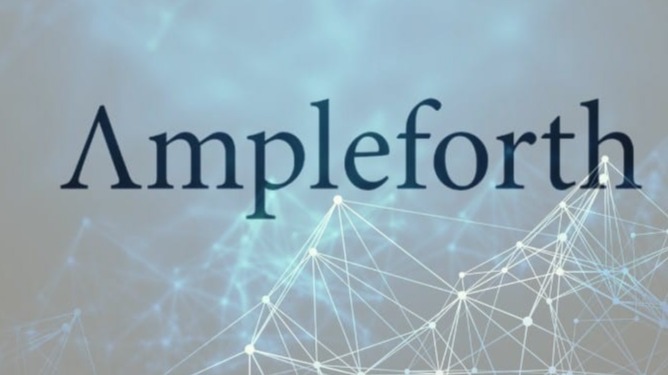 For a stablecoin, Ampleforth is pretty unstable

I'm assuming that y'all, just like me, check your dashboard pretty often and that's how you know the $ countervalue of what you have (in AMPL and FARM) has been going down consistently for a couple of days. Now, that's fine with Harvest Finance (FARM) but in theory, it shouldn't happen with Ampleforth, which is a stablecoin. Well, it's supposed to be stablecoin.

At the time of writing, I have about 4.1 AMPL, equivalent to $3.7, it was $3.8 just a couple of hours ago, and I'm assuming it'll lose some more value before it goes up back again. But the point is, Ampleforth is supposed to be pegged (not the right term, I know) to the dollar with an algorythm whereby supply is adjusted to match the price and keep it more or less equivalent to the US Dollar. It doesn't look like it's working.

Other than the AMPL I made here, which is not enough for a coffee in Los Angeles but good enough for 2 beers in the country where I live, I only own DAI and I gotta say DAI is a true stablecoin, the value has never changed much. I can't say the same about Ampleforth, though.

Or am I missing something? Let me know what you think in the comments.