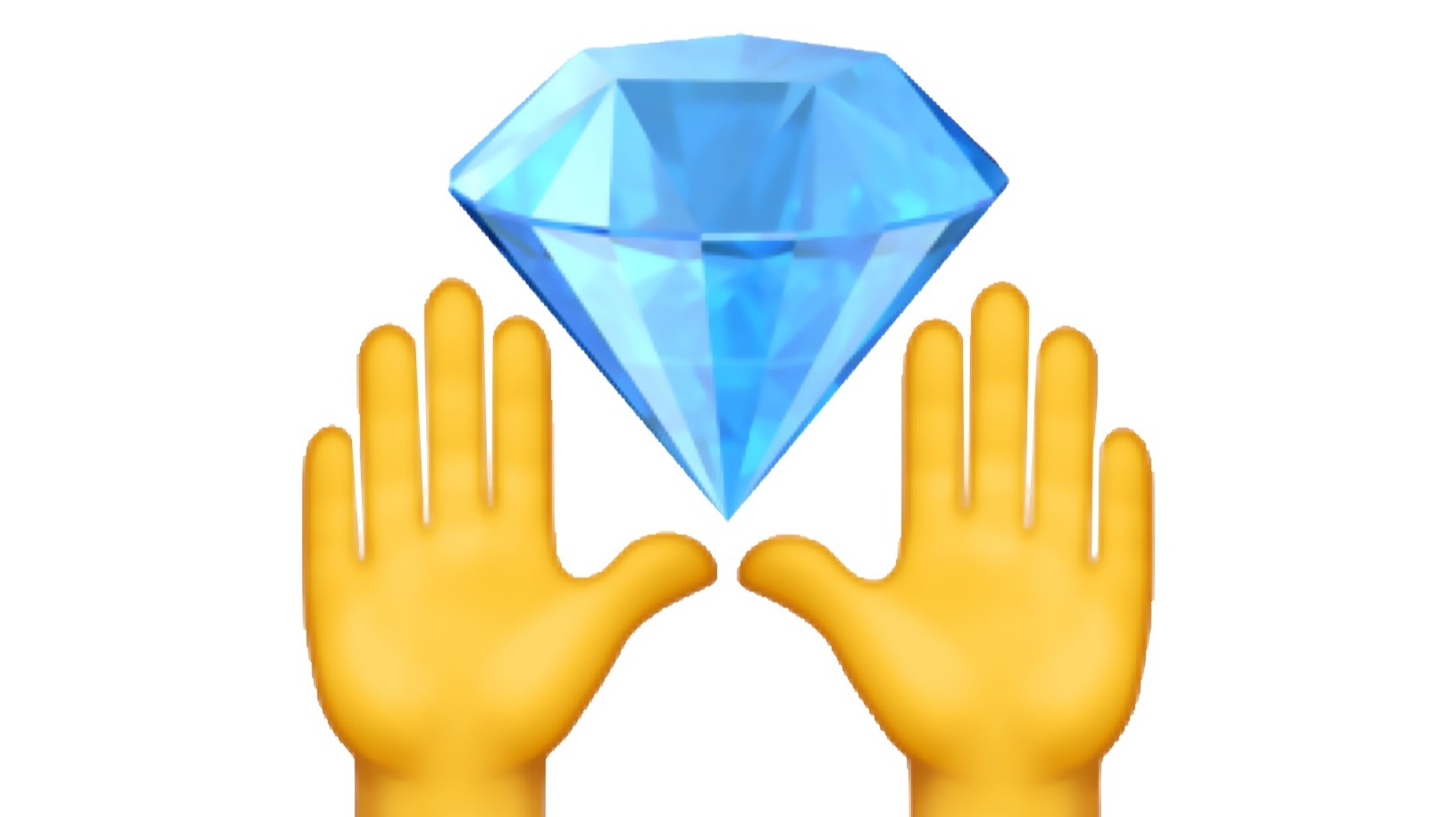 I'm naturally risk averse but when it comes to BTC I'm not. In fact, I don't see Bitcoin as a risk, the more I look at it - and into it - and the more it looks like an iron-clad certainty. Bitcoin was born 13 years ago and it has been living through predictable cycles since. The reason why we're not all BTC billionaires already is that while it is very easy to predict what is going to happen, it is nigh on impossible to predict *when* it is going to happen. Let me explain by breaking down the Bitcoin cycle in three phases.

1. Phase One: Incumbents and oldtimers keep hodling and buying, institutions and newcomers (mostly) ignore it

This is when people who've been hodling BTC for a while keep hodling and/or keep buying, if they have cash, some of them will continue to talk about it with friends and family, some will talk about it on YouTube or their blog or whatever. This is when the level of attention from institutions and governments is at its lowest. They are, for the most part, ignoring it and so are the newcomers.

This is when newcomers start buying Bitcoin or at the very least, they start looking into it and considering it. This leads to institutional attention and media attention, with mixed feelings and sentiment. You get headlines that seem to mostly come from curiousity for the 'novel' thing, and governments downplay it.

This is when people who got in recently and thought they'd be millionaires by the end of the week start getting impatient. Some of them sell. Institutions and governments change their narrative, transitioning from 'mixed' feelings to negative feelings. You get sensationalist headlines, media outlets bashing Bitcoin and highlighting any losses, causing more panic-selling and more mocking from government officials and CEOs.

In my view, we're in Phase 3. According to some reports, 70% of BTC holders only started buying in 2021 and no doubt many of them will be scared though. Some will hang in there and celebrate later, some will sell and regret it. Or forget all about it.

My 2 cents. Let me know what you think in the comments.