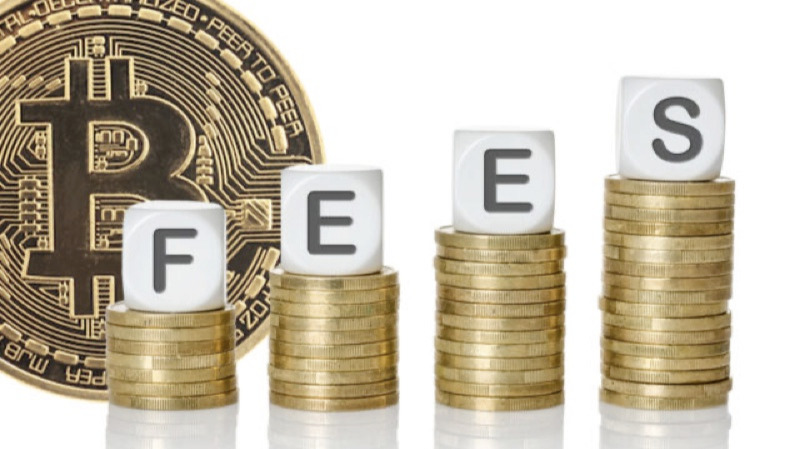 When you transact using Bitcoin, or any other cryptocurrency for that matter, you will always pay a fee. But why are there fees for cryptocurrency? How do they work? And if you’ve been watching the news, you may be wondering just why Bitcoin transaction fees are having an effect on the blockchain as we speak. Blockchain fees are an important topic of discussion because they are often what leads to disagreements over which blockchain is the best.

Why Do Blockchains Have Fees?

When you have an account at a bank, you will usually pay some sort of fee to use that account. This may be a fee automatically deducted from your account each month, or you may pay a fee for having a debit card. Either way, you pay something for your bank account in some shape or form, and this is because holding and moving money doesn’t happen automatically, and it takes energy. This energy can be in the form of a computer or a person submitting the transaction. And you need to pay for the electricity or the person (banker in this case).

The same goes for blockchain. Although most blockchains involve less human interaction than a brick-and-mortar bank, the nodes which run the consensus method behind the blockchain still require electricity to run. And electricity isn’t free. So the people who pay for the electricity and keep these nodes, or computers, up and running are called miners, and they are paid a small amount of cryptocurrency for their efforts to keep the blockchain running.

How Do Blockchain Fees Work?

This brings up an additional point, because most people who are using cryptocurrency in 2021 are not transacting directly on the blockchain. Rather they are transacting on a market website or app, such as Coinbase. And on these apps, the company behind the app will choose the fee for you and you won’t have a choice. Usually these fees are fixed based on your transaction amount and include a small amount of money for the company facilitating the trade.

Even though all blockchains have fees, the one you hear about most is Bitcoin. And this is because Bitcoin blockchain fees tend to be very high. This has led to a number of other blockchains being created which advertise that they are like Bitcoin but have lower fees. Although this statement may be true, the real reason Bitcoin has such high fees is because of its popularity and high level of decentralization. The more centralized a blockchain is, the cheaper it is to run. With the large number of nodes and lack of governing bodies found in Bitcoin, it is very expensive to keep the high-powered computers running, and thus the miners are only going to verify the transactions which are worth the most.

But also, Bitcoin fees are based on supply and demand. When more users enter the blockchain clamoring for their transactions to be processed, this doesn’t mean the miners can up the production rate. The production rate of Bitcoin is fixed, no matter how many people use it. This means when more people want to use it than the miners are able to verify, prices will be driven up as people are willing to pay more to make sure their transaction is verified. 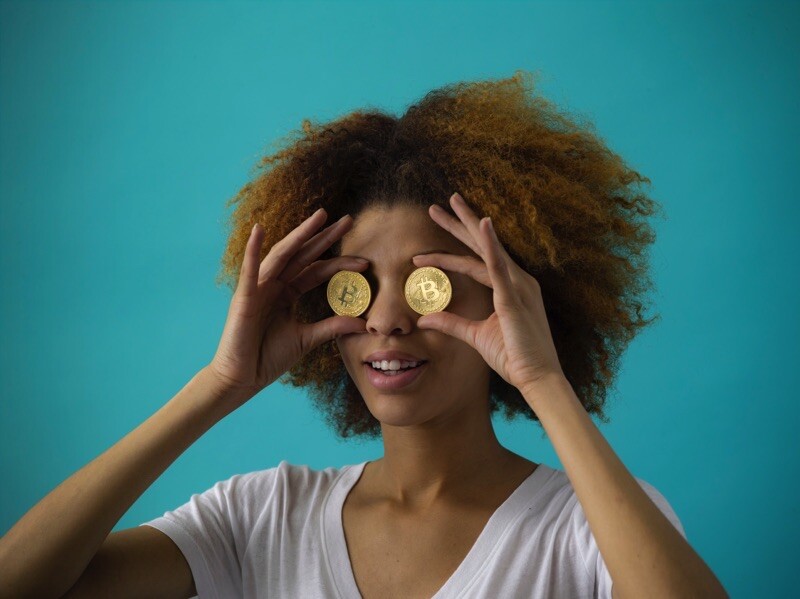 If this wasn’t enough, on April 20th, 2021, the Bitcoin fees reached an all-time high of almost $64 per transaction. This is outrageous, but this is a temporary thing. The reason the Bitcoin prices spiked so badly was because of an explosion in Xinjiang, China, which ended up driving a large number of miners offline. These means there are temporarily not enough miners processing transactions, and this has led to fees rising as the remaining miners struggle to keep up. As of April 17th, there was an average of over 117,000 unconfirmed transactions in the Bitcoin mempool at any given time. According to the CEO running the mining facility in Xinjiang, they expect these miners to be offline for at least a week, which is bad news if you need to make a Bitcoin transaction in the next few days.

This is also bad news for the coin, as people will be discouraged from using it in the short term. Of course it will likely bounce back with little difficulty, but when you’re trying to convince others to use the coin, a situation like this doesn’t help your case.

Bitcoin Fees and the Future

It’s also worth noting, that the average Bitcoin fee before the explosion was about $26 per transaction. While this is all fine and dandy for someone sending large amounts of money, this is much too big of a fee to facilitate widespread adoption when it comes to using Bitcoin for purchases. After all, who wants to buy a $4 coffee then pay $26 in fees? Exactly. This means that there will likely need to be additional solutions created before Bitcoin can truly be used to make everyday purchases in the real world. The question is, is there a solution to the high Bitcoin fees? Or will another coin step in and take prominence? It’s impossible to tell, and all you can do for now is sit back, wait, and keep up on your cryptocurrency news.

Got enough money as a Bitcoin Whale to splash around, gamble and not worry about the TX fees? Check out MintDice.com and win big today. This article was originally posted on the MintDice Blog.