What is the Lightning Network & How Does it Work?
$800 in ETH Prizes! #TradeWithBityard Writing Contest and Twitter Giveaway - Enter now HERE. 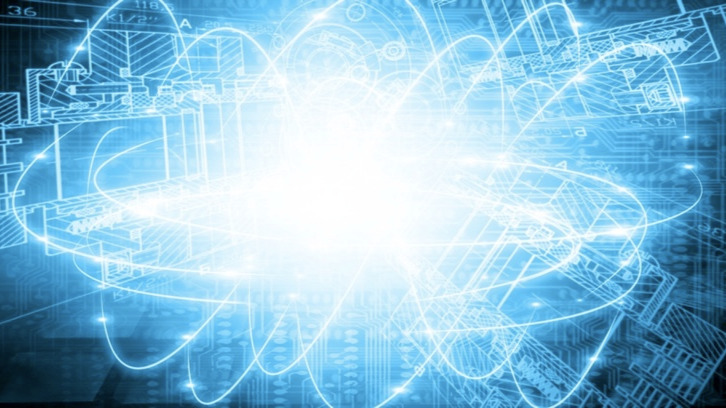 What is the Lightning Network & How Does it Work?

Digital currency is something that can have dramatic implications on how the world economies function and how money is transferred between parties. Mobile banking has already opened new doors where people can instantly withdraw money from the ATM or send it to someone through an app.

Long gone are the days where transacting money was a drawn-out manual process. Cryptocurrency aims to take that innovation one step further and solve the old and current banking problems with expensive transactions and long processing times, not to mention the cumbersome accounting methods involved.

Instead, blockchain technology has created new opportunities for digital commerce and currency transaction. While there are plenty of skeptics that remain, cryptocurrency is gaining adoption for daily activities and purchases.

So where is the problem?

The main issue is that the first iteration of ‘cryptocurrency’ - the Bitcoin model - ends up falling into the same problems at some point. Many in the cryptocurrency communities have raised concern over the scalability issues associated with Bitcoin. The result arises because the blockchain is supported by the network of miners, as we talked about when discussing crypto mining and Proof-of-Work protocol.

With the number of transactions growing each day, they are typically added to the blockchain by miners who use their processing power to create new blocks to receive a monetary reward from the newly generated block. With more popular and frequently used blockchains, like Bitcoin and Ethereum, it’s not uncommon for transactions to take up to an hour or more as the network is congested by other transactions all trying to get processed on the chain.

There is already a multitude of notable established companies accepting cryptocurrency, and the list keeps growing as blockchain technology is adopted by more and more users and merchants around the globe. But for cryptocurrency to gain mass adoption and become a reality in the global markets, blockchain networks need to increase their efficiency and keep transactions costs to a minimum.

What is Lightning Technology?

The Lightning Network is designed to solve these scalability issues with faster protocols to allow for scalable instant blockchain transactions. It’s a decentralized system that acts as a second layer payment protocol that sits on top of the blockchain, enabling instant transactions directly between parties with no required trusted third party.

The Lightning Network applies to Bitcoin by using its built-in scripting for implementing multi-party smart contracts. This allows anyone to send value or cryptocurrency to another party without a trusted intermediary by programming your instructions for the funds. The result is that everyday payments, or micropayments, are processed and verified cheaply and quickly. 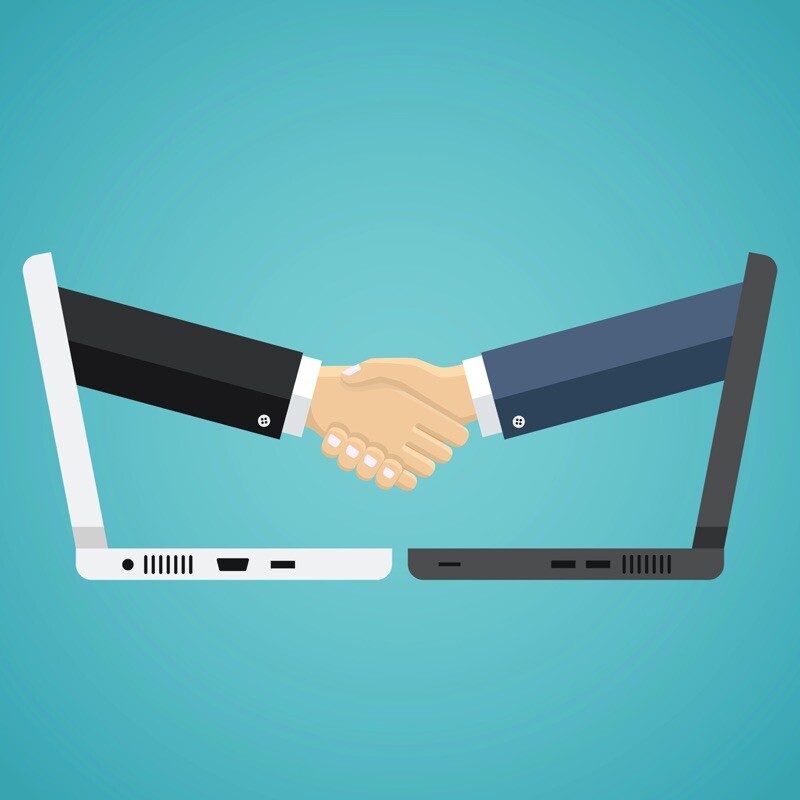 What are the primary features of Lightning Network?

The Lightning Network promotes several key features that make it an interesting protocol to improve the existing blockchain infrastructures for better transactional experiences.

Instant Payments: The Lightning Network enables ‘lightning-fast’ payments on the blockchain without taking into account the long confirmation times. Smart contracts provide the necessary security, so transactions don’t need to be on-chain for individual payments. Under this framework, payment speeds are measured in milliseconds and seconds.

Scalability: With the Lightning Network, a blockchain like Bitcoin is capable of millions to billions of transactions per second across the entire network. Enabling payment per-click features is possible with this protocol without needing third parties.

Low Cost: Because transactions under the Lightning Network are settled off the blockchain, it allows for low-cost transactions and more applicable uses like instant micropayments.

Cross Blockchain: Another interesting feature promoted by the Lightning Network is exchanging across different blockchains, as long as they both support the same cryptographic hash function.

How does the Lightning Network work?

The Lightning Network adds a more technological capability to the blockchain, and the process behind the network can sound pretty technical. But if you have a fundamental understanding of how blockchain technology works, you should be able to follow along.

When two parties use the Lightning Network to facilitate their transaction, they place the funds in a two-party, multi-signature ‘channel’ address. Multisig addresses provide additional security because they require multiple signatures to process a transaction.

The channel address created on the Lightning Network is like an agreement. Both parties can close the channel and end the relationship without needing consent from the other party. In the network, participating users would have multiple channels set-up with many different other users on the network. This enables each user to send payments to any other user on the network using Lightning Technology.

Because payments through the multi-signature channel addresses are conditional on the user knowing the specific cryptographic hash function, users can make payments across the network of channels without needing any trusted third party custodian to facilitate the transaction.

How does Lightning Network improve Bitcoin?

Even though the Lightning Technology was originally intended to solve some of the primary issues with Bitcoin, groups are also applying the technology to other digital currency like Litecoin, Ethereum, Ripple, and Zcash. ACINQ, Blockstream, and Lightning Labs are all working on implementations of the Lightning Network and have a functional software. However, it’s not quite ready for launch. There are many tests to run, and Lightning Labs has launched a beta version, but the technology is still in the early days. It should be exciting to see how significant of an impact this Lightning Technology can have on cryptocurrency, and it’s stance as a payment method worldwide.

This article was brought to you by the provably fair slots on MintDice. Originally posted on MintDice.com. 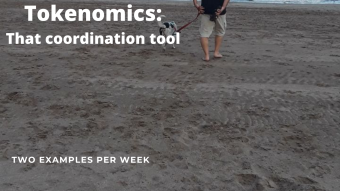 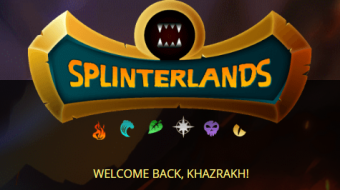 The Play2Earn Report - Back on Track... Again! 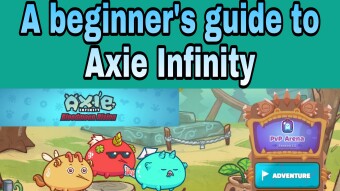