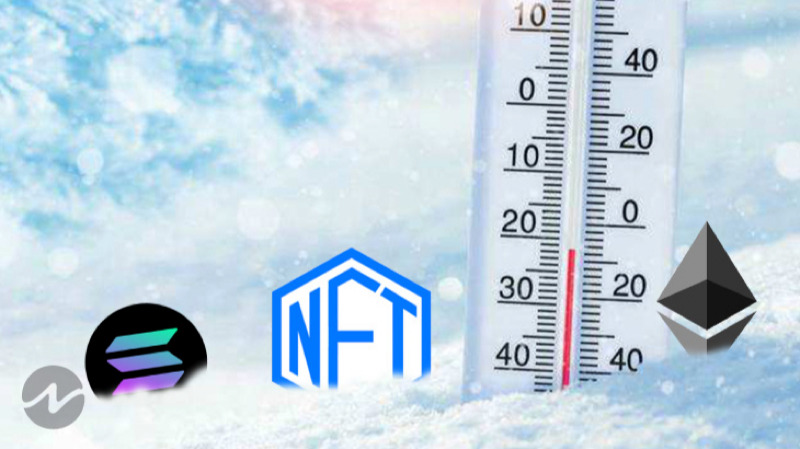 The market for NFT’s, or non-fungible tokens, has been soaring in 2021. And as more and more priceless pieces of digital art are being sold for millions of dollars in the cryptocurrency space, people have begun wondering just how they can get involved in all the action. And whether or not it is still profitable for them to get involved in the space.

Whether or not you are interested in trading or creating NFT’s, it’s important to know all of your options before you dive head first into the market. Keep reading to find out more about the Solana blockchain and its transforming involvement in the NFT space. 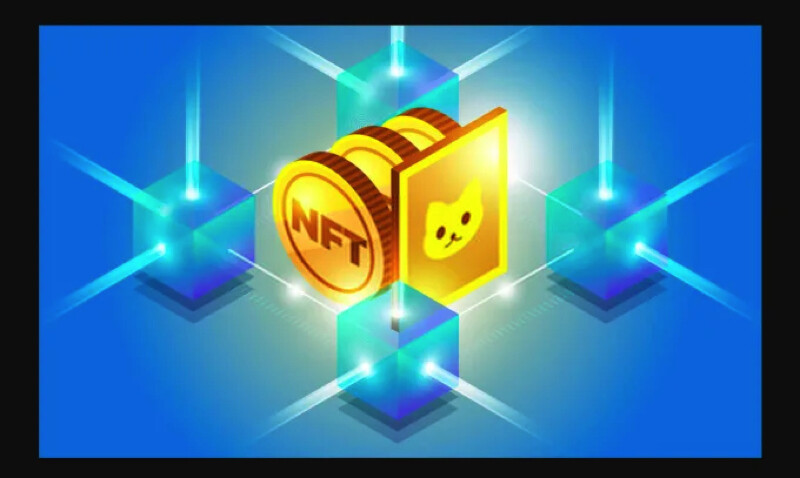 What is the Solana NFT Marketplace?

It’s no secret that Ethereum has been struggling the summer of 2021. Although the creators of the platform are quickly working to evolve it to become something better, Ethereum 2.0 currently seems like a far-off dream. Instead people have been left with high blockchain (gas) fees that they can’t afford to pay, as well as a bottleneck which has slowed down transaction speeds considerably.

Because of these two issues, people have begun looking elsewhere for places to create and sell their NFTs. This is because games like Axie Infinity, and Cryptokitties, which are famous NFTs that rely on multiple transactions in order to function, and this can be frustrating if they’re expensive and difficult to process. The Solana blockchain currently boasts that it is able to process 50,000 transactions per minute, and is more user friendly than it’s Ethereum counterpart. This has led people to use the Solana blockchain to create platforms for the creation of NFTs.

What Platforms for NFT Creation Are There on the Solana Blockchain?

For example, if CryptoPunks is your game to create and sell NFT’s on Ethereum, you will enjoy Solana’s SolPunks which offer the exact same capabilities of the previous dapp, but on the Solana blockchain. This means you can collect your collectible characters quicker and cheaper than you currently are. But Solana didn’t stop there. In April 2021, the Bored Ape Yacht Club NFT platform launched on Ethereum, offering users chances to own one (or more) of 10,000 bored looking Ape NFTs. Well Solana has decided to get in on this action and recently created SolanaApes. But Solana isn’t hiding the fact that they are trying to steal business from Ethereum, and they even mention that SolanaApes features all the apes that weren’t selected for the Bored Ape Yacht Club in an effort to convince creators and buyers to surf their platform instead. 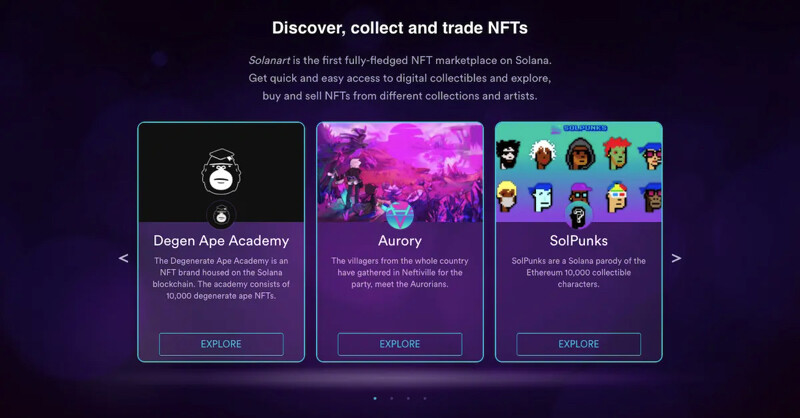 What Does This Mean For Ethereum?

The truth is, the Ethereum platform is struggling right now, and for those who truly want to trade NFTs, it seems natural to jump over to a platform that is easier to use and faster. But, despite all those who are using Solana to create NFTs, there are some players that remain diehard supporters of the Ethereum blockchain.

Plus, if you are an NFT creator in a game like Axie Infinity, and are making yourself a living, it isn’t as simple as swapping over to an equivalent game on another blockchain. Rather, you will stay where you are already established and are making money. Thus, the copycat programs by Solana haven’t damaged Ethereum any more than Ethereum has already damaged itself.

But whether you support Ethereum or Solana in this war against who will become the best platform to trade NFTs, interest in the NFT world is wanning. After a summer of massive trades where some NFTs were fetching millions, sales have started to decline as August turned into September. Now this could be for completely natural reasons, such as the fact that people tend to spend money a bit more freely in the summer, or that 2021 taxes are now due, but this could also mean that NFTs may not have the die-hard support behind them that everyone believes.

For example, OpenSea, one of the largest and best NFT trading platforms on Ethereum, reported over $274 million in NFT trades over the 2021 labor day holiday weekend. But when the following weekend rolled around, they reported only $107 million in trades. This is a steep decline and the company reports that something drastic will need to happen for them to come anywhere near matching their August numbers. And it isn’t just OpenSea, as trades on Axie Infinity are also down 10% while trades of comparable Solana NFT’s are down 18%.

Is it Still Profitable to Create NFTs?

Although the market is cooling, this doesn’t mean that you shouldn’t dip your toes into the NFT world. This is because, despite the decline in action, single NFTs are still going for outrageous prices like 2,000 ETH, which is over $6 million dollars as of the writing of this article.

Just like any investment in the stock market or cryptocurrency, it’s always better to try and buy when the market is down. This means this slowing of activity these past few weeks might be a good time to make your move as you try to attempt to become the next NFT millionaire. Just be sure you research any project before you buy, and understand that there are many options out there for NFTs, and that you don’t just have to buy from one specific platform.

Whether you like it or not, it seems like NFTs are here to stay. And in a world that is becoming increasingly more digital, it is stupid to think they will fade into oblivion anytime soon. As Ethereum experiences growing pains however, and blockchains like Solana rise to meet the need, the NFT world is shifting and changing right before your eyes. So whether or not Ethereum will continue to reign supreme in an industry it has helped create is yet to be seen, but it better watch out, because it now has a worthy challenger, in the form of the Solana blockchain.

This article was brought to you by the Best Bitcoin Dice Site - MintDice! Originally posted on the MintDice Cryptocurrency Blog.