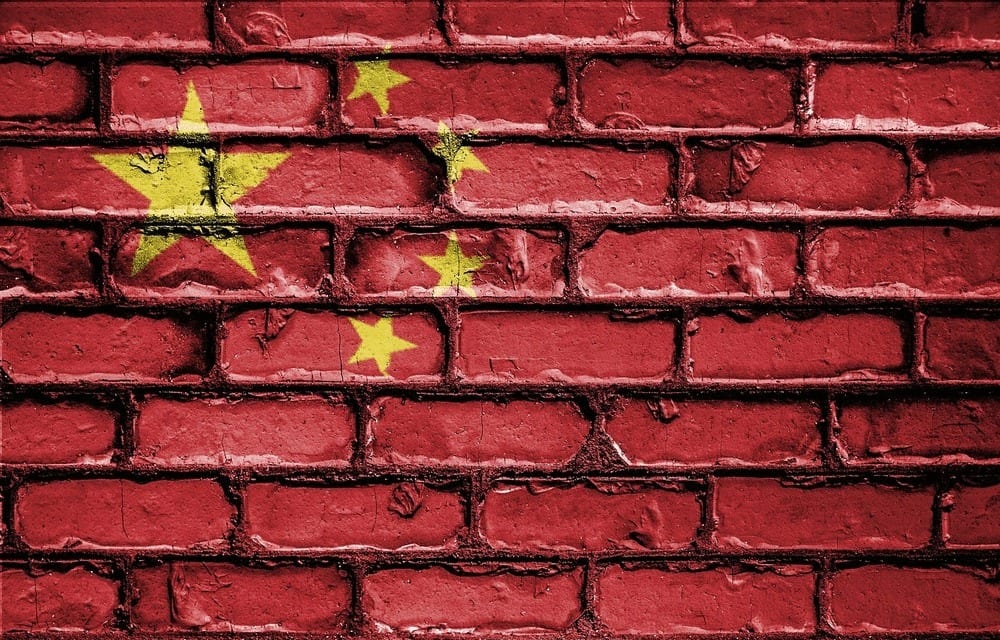 People’s Bank of China Set to Issue Its Own Cryptocurrency

A senior executive for the People’s Bank of China says the central bank is close to issuing its own cryptocurrency.

China has had a volatile relationship with virtual currencies. A majority of Bitcoin transactions used to take place in China, but the country’s central bank forbade financial institutions from using bitcoins back in December 2013.

Since then, a ban on ICOs was instituted in 2017 and there’s been a major crackdown on cryptocurrency mining. However, there were recent signs that the communist regime was softening in its stance against cryptocurrencies, and now Reuters is reporting that the People’s Bank of China (PBOC) is close to issuing its own cryptocurrency.

Mu Changchun, deputy director of the People’s Bank of China’s payments department, was speaking at a conference in the province of Heilongjiang over the weekend. During the conference, he remarked that the PBOC is “almost ready” to issue China’s sovereign digital currency. 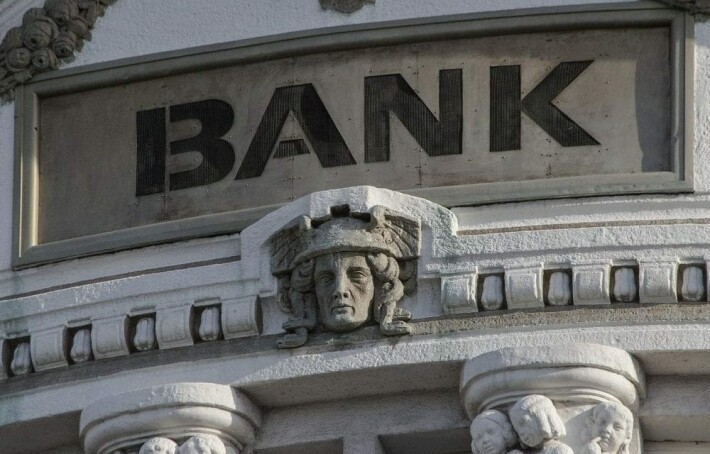 The PBOC has been researching the creation of its own cryptocurrency since 2014 when it created a dedicated research team. The fruit of that research is now almost ready to pay off as the bank will soon begin distributing a digital token using a two-tier system in which the PBOC and commercial banks will be the entities issuing the tokens.

However, the People’s Bank of China will not solely rely upon blockchain technology for the new virtual currency, which is a move that has crypto experts scratching their heads. Distributed ledger technology is the bedrock that any cryptocurrency is built upon. Commenting on this development is Mati Greenspan, senior market analyst for eToro, who said:

Personally, I’m still struggling to understand the advantage of this over the current system. Something tells me that this is a completely different animal from what we know as cryptocurrencies.

Recently, Chinese authorities began to show a more positive attitude towards Bitcoin and other cryptocurrencies than they have in the past. Circle CEO Jeremy Allaire noted that the Bank of China published a pro-crypto infographic on its website. This followed the report that the Hangzhou Internet Court recently ruled that BTC is, in fact, a commodity that can be used for trading. However, the court did specify that BTC does “not have the legality of an official currency.” 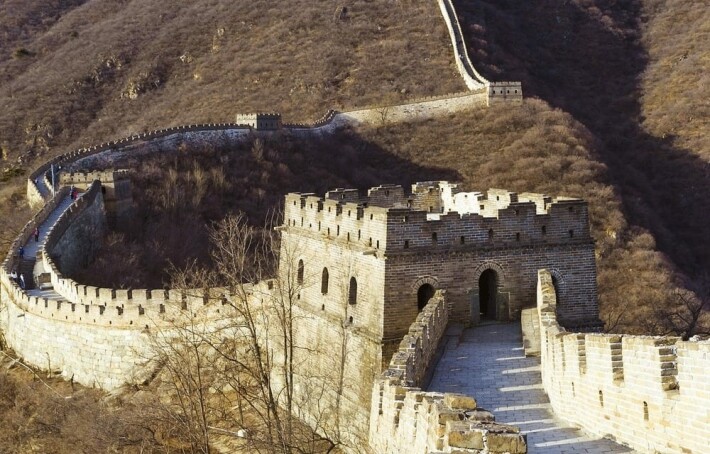 One possible reason for the new sovereign digital token could be to stop capital flight. Chinese citizens have to use offshore cryptocurrency trading platforms, and there is a tremendous amount of trading still being undertaken by citizens.

A central bank-issued crypto could keep such capital flowing within the country, and the fact that it is issued by the central bank means that the government can exercise control. China already uses a social reward/punishment program to control the behavior of its citizens, so a new, centralized crypto would allow the country to keep a tight grip on the economic decisions of its people.

It will be interesting to see what form this new digital token will take and whether the Chinese people who are into cryptocurrency will fully embrace it.