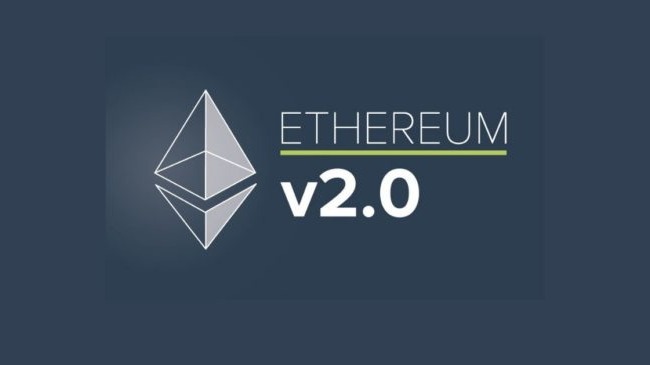 Markets are buzzing with activity, as we can all see. The alt market is rumored to be on a tear. Bitcoin's latest record has now been multiplied. Both Litecoin and Ethereum have recently reached similar highs.

Bitcoin, Ether, and Litecoin, as the presumed top three cryptocurrencies, appear to define, on average, the bulk of all crypto trading value, whereas alts are increasingly relying on that percentage. The paradigm shared by Bitcoin and Litecoin, with a small-cap, is one of the most significant facets of valuation that investors pursue in crypto. The number of coins that will ever be minted has a limit. However, although it is enormous, Ether does not have the same limit, although it has been debated many times. Does this imply that the same pumps that scale for the other two giants will ultimately scale differently for ETH?

This is only one of the problems that Ethereum will face in the future.

Beyond the smart contracts and thousands of tokens it now supports (mostly ERC-20, but the "fun" in "non-fungibles" is going to broaden it out further across the different protocols), the thing that most would say Ether has going for it is that it is built to be modular, programmable, and useful for a wide range of cryptographic wonders beyond just solutions in finance. It's not that other systems can't, but Ethereum's coin was created especially to render the crypto environment more open, programmable, and easier to understand. All of this points to Ether's potential course, as many upgrades are thought to be needed for it to scale properly. This course is known as Eth2.0, which consists of a series of cautious moves.

Ethereum is working on three key fields to make Ether a more forward-thinking substance. They are scalability, security, and long-term viability, and because this is a 3-S solution, it must be "S"pecial!

As I previously said, this is a very, very, very brief summary, and my thinking process for this particular post is clearly this: how does Eth2.0 spot Ether and its potential value in comparison to other top coins if it is successful? That's a difficult question to address, particularly because... well, this is crypto, and crypto is wack! However, the key to a stable goal route is well defined.

If there's one thing that most people believe is preventing Ether from being the only global norm, it's what happens to gas fees when the network is overburdened. While things are going well in the economy, you just want the coin's network to run as quickly and as cheaply as possible. If there is a major bottleneck in one of these fields, volume and liquidity are impossible to achieve. If you think traffic in downtown L.A. is grim, wait before you see a bad crypto back-up on the interstate of the internet, yo!

The most important thing that people care about is faster transfers and reduced fees.

For all of this, security is an implied, key condition. People get easily scared when there is a hack or an on-chain attack of some kind, and then they calm down, read the evidence, and gradually develop a false sense of security that all will be perfect from here on out. The reality is that talented programmers are working around the clock on matters of safety and security. They have decisions that affect the world's financial future in their hands, which is a frightening prospect given how experimental anything is. There is a lot that is mysterious, and stuff like this are mostly discovered over a series of interactions, tweaks, and enhancements. We find and repair problems by patching things up along the way so the boat doesn't sink. It's just that we'd rather not see such a strong effect on our own funds.

Scale and security can be inextricably related. Layer 2 has several quick-fix options that expose protocols to different types of threats, but most people are eager to let go of the L2 dams due to cost and size. We would see a safer, healthier, and more future-proof Ether as protection can be added without compromising any of these qualities.

Finally, there is the issue of long-term viability. This is something I'm less interested in... actually, that's not entirely accurate. I'm interested in sustainability, but I don't believe it's the correctly described topic so many have been led to believe it is. Waste of energy by the government and corporations must be reduced. Will it ever be, or will we simply have to track the stories from one resource to the next? It's difficult to say, but experience shows that there's never a lack of rhetoric that sells legislation as though it's a moral code, and in this situation, the lessons of Bitcoin's inefficient energy consumption practices might or may not be grounded in fact... at all. The reality is that there are untapped natural energy options that, if properly used, we will never, ever, ever outgrow. From the natural flow of waves in the ocean to the sun shining down from the heavens, and yes, the scarce AND cyclical resources above and below ground, I do not doubt that the earth and our system provide every solution required for electricity. The fact that mining Bitcoin consumes a lot of electricity may not inherently imply that it is an energy problem, however, it does indicate that it necessitates strong resource management. Many of these challenges, from cost to location to upgrading the individual chips according to Moore's rule, can be rendered non-issues by fixing them rather than avoiding them.

However, in the context of Eth2.0, sustainability entails a turn toward staking, something I'm not very fond of (Ether?). Okay, I understand, but the true essence of cryptocurrencies will still be a topic of discussion... in truth, that will be the subject of my next article! If we're talking about the dangers of centralization, we have to wonder if there was just one Satoshi or if there were many. Who really is in charge of Bitcoin? Is there anybody here? Is it really a self-contained network of equal-footed machines scattered across the world, or are we witnessing power concentration? Is a democracy, in reality, the most liberating means of decentralizing power? One could argue that democratization is the chosen trojan horse used by totalitarian regimes to dupe citizens into believing they are voting for their own rights while they are simply voting for choices that restrict their own authority. Staking, by definition, necessitates a financial investment in a commodity to have a say in its growth. If you have to spend to be noticed, or if you have to spend to add value, you are just as valuable as your wallet. Isn't this one of the reasons we despise centralization? If the big bad fiat world is run by rich and rich people at the top, wouldn't their favourite method of payment be anything that actually they own a majority of? 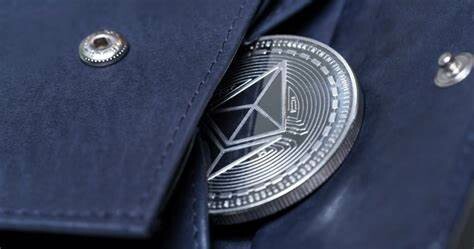 So, there's PoW and PoS, and both have value and intentions, and both seem to be running at the top of the food chain, but my concern is if the developments in Eth2.0 would position Ether to rise, scale, and stay successful while Bitcoin and Litecoin get closer to their economic theories of finite supply. Nobody knows, so I'm really curious to see how it all plays out.

Ether is an interesting and brilliant invention, and I wish it well in the future. It's a unique model, and it's already the envy of a slew of imitators who can struggle with cost and scale in more efficient ways than Ethereum, or they may just haven't yet run into the same scaling problems.

Finally, as the months and years pass, my question bears repeating. Ether is doing well so far. For their enhancements and patches, it's a good idea to go slow and steady. I'm optimistic and supportive of the progress they create. We'll just have to wait to see what happens, and if it's anything like the previous year, it'll be exciting!

And with that, Crypto Gordon Freeman steps down. 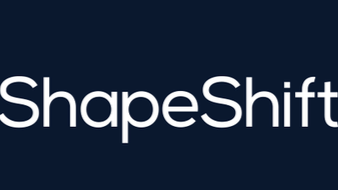