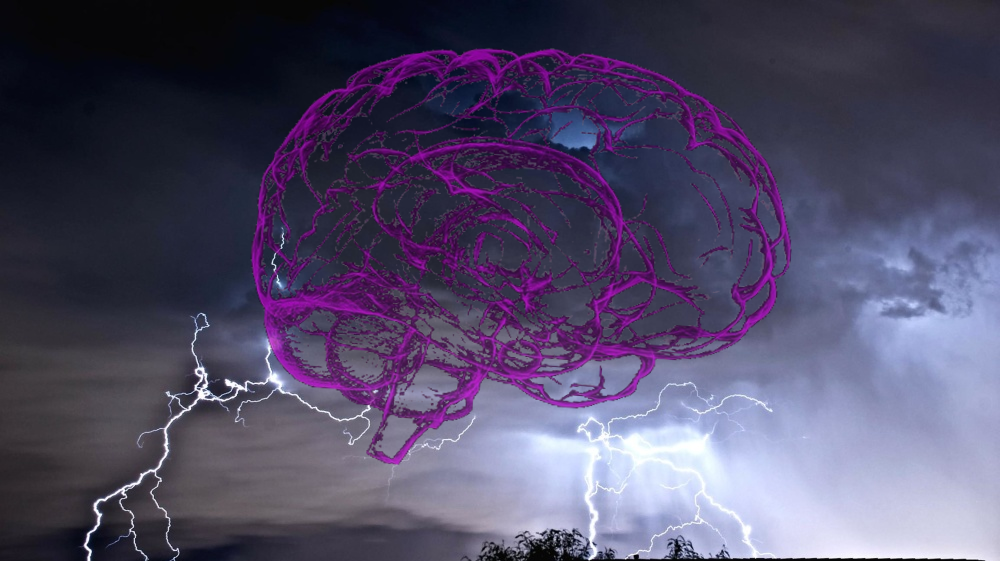 Now that the heated market has cooled somewhat, perhaps it is a good time for me to have a little heart-to-heart with the Ethereum crowd.

Let’s begin with some background before taking a look at the current situation:

I hold ETH. I have done so for years. I also hold many Ethereum based tokens. I support the chain, its growth and its development.

ETH 2.0 is still some way off (at least the full implementation of it is). Major changes in a chain almost always attract hype, over-hype and a correction, in that order. ETH 2.0 is no exception to that.

A year or so back, DeFi was all the rage. Anything labelled “DeFi”, or associated with DeFi, received disproportionately massive amounts of attention from the market, with the price spikes to match. Since then the madness has largely subsided and a form of normality is slowly asserting itself in this space. It goes without saying that Ethereum was an integral part of the DeFi revolution, and indisputably the most important part of it, especially during the initial phase.

The market is currently in a state of NFT hype. The worst of this hype now seems to be behind us, and the madness is slowly dying away, even if this is not immediately apparent. Scores of once-proud NFT investors are finally realising that they are the bag-holders of illiquid tokens which they bought at inflated prices. NFT offerings continue to litter the entire cryptospace, but it seems as if people are now realising that their “unique” token can be replicated in the form of someone else’s very similar “unique” token, and that the rarity of such items is entirely contrived and almost always designed to benefit the token issuer, not the token buyer. In short, the novelty value of NFTs is wearing thin.

Again, NFTs are not bad and they have a definite and important place both in crypto and in the real world, but NFT hype grew way out of control and many (predominantly inexperienced) investors fell prey to the marketing rhetoric of scarcity.

I still see Ethereum primarily as a launch platform: a (relatively) cheap and easy platform on which to launch new tokens/contracts. Barriers to entry are – debatably – the lowest in the cryptoverse, and for this reason, Ethereum should continue to generate new business.

In addition to this, projects which don’t require multitudes of expensive ETH Gas transactions continue to operate happily on the chain. As long as they can still operate efficiently, there is no need for them to shift to another chain, so I expect them to stay where they are for a long time to come.

Once Ethereum 2.0 finally arrives, Ethereum should become a far cheaper and faster chain to operate on. This will add to the number of projects which both launch on the chain and also which choose to remain on the chain. For this reason, combined with the reasons contained in the two previous paragraphs, ETH price should stabilise at a less hyped “fair value”, which should then continue to trend in a strongly positive direction.

That’s the basic history and state of the market out of the way, so what is this post really about?

What Ethereum is not:

I am perturbed by the number and extent of logical fallacies I see from the Ethereum community on a constant basis. Riding the dual waves of DeFi and NFT highs, this ETH toxic maximalism is particularly poignant at the moment. Talk of ETH flipping BTC is once again common (just like back in late 2017/early 2018), and the blinkers are firmly glued in place.

At the risk of stating the obvious, Ethereum is not Bitcoin. It’s not the first mover. It’s not primarily a store of value. It’s not operating in an uncontested market segment (no Roger Ver, as much as you would like to believe that BCH is a BTC competitor, it isn’t). It’s not the coin which leads the market and all other coins.

In the event that ETH ever does approach the market cap of Bitcoin, BTC will be deemed to be undervalued and its price will correct upwards accordingly. That’s one mechanism which can maintain the market cap position status quo, but it’s not the only one.

Generally speaking: ETH price surges relative to BTC during bull markets and loses ground to it during bear markets (just like any other altcoin). If ETH is surging upwards in sats value, then the entire altcoin market is probably surging up with it. This is a temporary state of affairs, and one which will correct – hard. Sorry guys, no “flippening”. (I’m not saying that a hyped candle or two can’t briefly wick a flippening into existence, I’m saying that it won’t last if it does.)

You don’t have to like any of the above statements, but you do have to agree with them – unless you particularly enjoy being deliberately wrong. I don’t necessarily like them either, but that is the hand we’ve been dealt and it’s the hand we have to play.

Ethereum is not “special”

It’s not unique, it has no special protections, it’s not infallible and it’s not assured of its position on the market cap ladder. Sentiment in the ETH community seems to suggest that Ethereum isn’t an altcoin, that it’s something more. It isn’t. In the same way that something like MySpace or – to use a crypto-specific reference – Mt Gox was once king of the hill, these things change and the market leaders can fall. Once again I emphasise: Ethereum does NOT have the protections and assurances that BTC enjoys in this regard. To assume that ETH will always rank #2 (or higher) is foolish.

I find that ETH maximalists like to regard themselves as being better than those who store the majority of their value in BTC. It is at this point that I must choose my words carefully. What I would LIKE to say is how pathetic I consider it to be that those who ‘boldly’ step all the way down the market cap ladder to position #2 (no prizes for spotting the sarcasm) speak of themselves as renegade heroes – intrepid adventures breaking through the frontier. I would LIKE to point out that many of us hold, or have held, significant portions of our portfolios in coins ranked somewhere in the thousands on the market cap ladder. I would like to say that pioneers forge a difficult path for themselves, and that joining a cult-like echo chamber which numbers in the tens (if not hundreds) of thousands, is not in the least bit commendable, especially considering the relatively safe nature of their “bet”.

I would like to say all this and so much more, but I won’t, because I’m not here to throw shade on the ETH fanbois – instead – I’m here to try to convince them of the folly of their superior attitude and to open their eyes to broader horizons – specifically by putting their ‘maverick investment’ into context (once again, no prizes for sarcasm detection).

Even the most amateur of crypto investors usually look to ETH within weeks of their first BTC buy, and then step beyond that into other top 10 altcoins – and occasionally even beyond that.

ETH is a good coin, and a pretty good investment. Like most (non-scam) cryptocurrencies, it offers an ROI commensurate with its risk. With ETH, that ROI is fairly low, as is the risk. Comparing its ROI to that of BTC alone is a logical fallacy – one which conveniently ignores the fact that thousands of lower market cap altcoins tend to far outperform it.

While ETH is good, ETH maximalism is not. Just like BTC maximalism, such a mindset is toxic and unhelpful to all, including to the maximalists themselves (because its delusional). If you’re too afraid to dive down the ladder into higher risk coins then – fine – that’s not a crime. Every person has their own risk/return profile with which they feel comfortable. But don’t for a second suggest that others are wrong for challenging ETH or for stating that it isn’t the godlike coin which you deem it to be.

As always: bias creates a distortion in perspective. This distortion serves to debilitate the biased themselves, and is strongly counter-productive. It also runs the risk of corrupting those new to crypto, which is unforgivable. I’ve said it before and I’ll say it again: you do not owe any crypto project anything. Loyalty to a crypto project is misplaced loyalty – such loyalty will not be returned by the project! If a project looks good – invest in it. If it starts looking bad, dump it and find something better! Just don’t make snap judgements: knowledge is power and experience enables you to make the difficult decisions. Rather play it safe if you’re unsure – or come ask Uncle Bit Brain, he’s here to help.