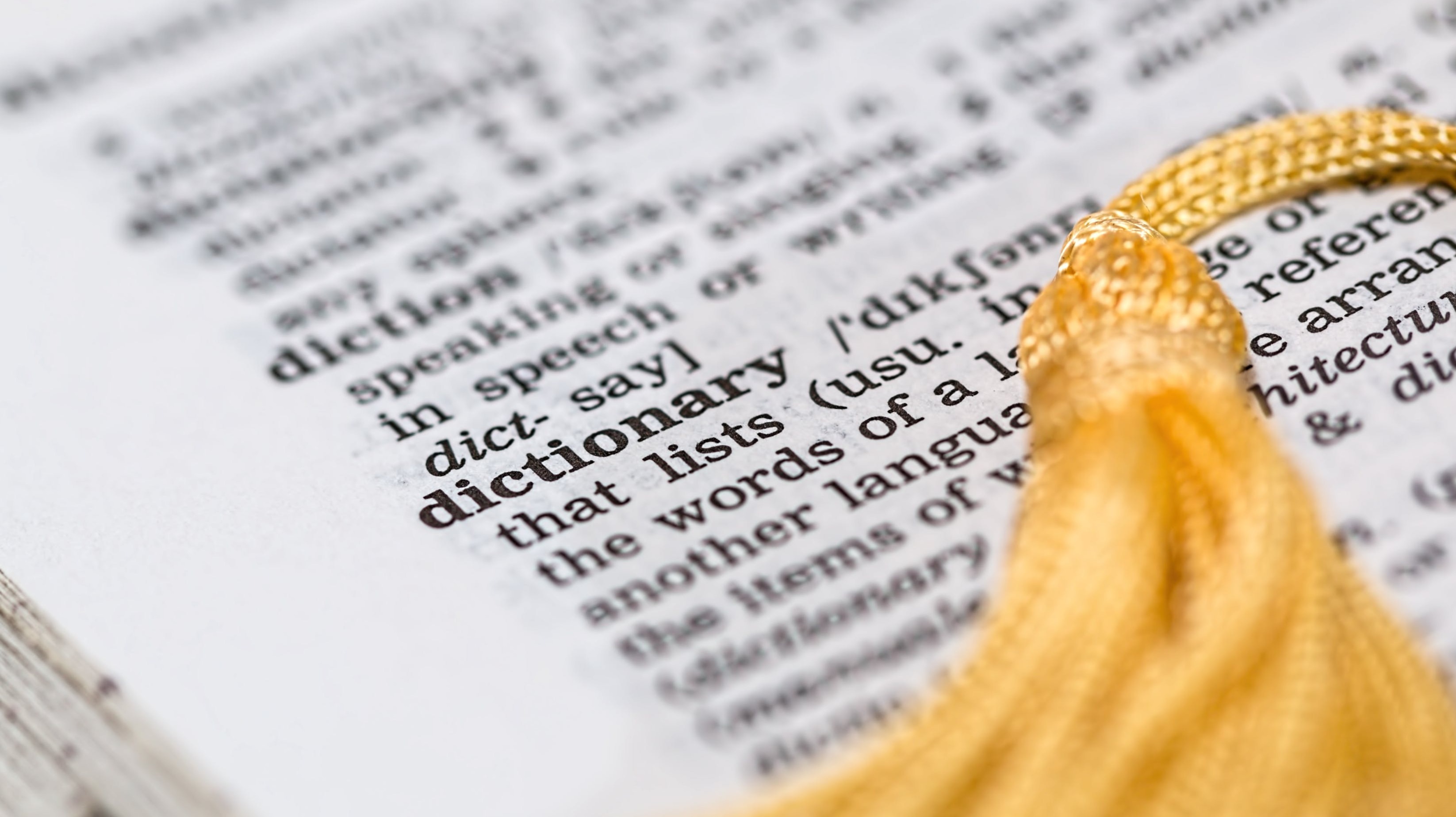 This is my second post in a new blog aiming to build piece-by-piece a basic guide to getting started in crypto. My first post introduced a few golden rules, today's post will cover some of the bewildering terms a crypto investor may encounter. Crypto has many terms, some uniquely crypto, others it has drawn from the worlds of finance, trading, econonics, blockchain, programming and beyond.

This list is not exhaustive, and I am not going to penetrate deeply into trading terms because a beginner is unlikely to need to know many of these. If you spot anything I should add let me know. I will cover DeFi terminology in a later article on DeFi.

Alt/Altcoin - any token that is not Bitcoin from Ethereum all the way down to Tarot Token.
Block - a single package of transaction data that is processed then stored on a blockchain.
Blockchain - a chain of sequential block data belong to a given project forming a ledger of transactions which cannot be altered.
Brrr - the sound of printers printing endless stacks of fiat currency to prop up failing non-crypto economies.
CEX - Centralised Exchange, a crypto exchange where the traded crypto remains in the possession of the exchange such as Coinbase, Binance, or Kraken.
Chad - a trader who makes bold moves, often self-proclaimed.
Coin - also called a token, a digital representation of the stored value of a given blockchain, DEX or DApp, such as ADA, Bitcoin, Ergo, or CAKE, UNI or SUSHI.
Cryptocurrency - A digital decentralised currency, such as Bitcoin.
DApp - a Decentralised Application, a blockchain based software solution.
Decentralisation - Distribution of agency away from a central body or point.
DeFi - Decentralised Finance, financial activity conducted peer-to-peer. DeFi is generally unregulated and involves no holding intermediary.
DEX - Decentralised Exchange where holders can trade tokens peer-to-peer.
DD - Due Diligence, careful research before investing.
Dump - a sharp slump in price.
DYOR - a warning to do your own research before investing.
FOMO - Fear of Missing Out, the emotion that causes people to buy tokens without due care often during a sharp price rise.
Fork - a change in rules or protocols on a block chain, see softfork and hardfork
Gas - a fee charged to users for transactions on the blockchain.
Genesis block - the first block 'mined' on a blockchain.
Halving - some blockchains have a feature called a halving, after a cycle the issuance rate of the token is halved.
Hardfork - a change in rules or protocols on a block chain which is not backwards compatible. This results in a new blockchain.
Hash - a string of numbers and letters that is unique, used to identify locations on the blockchain and to track transactions.
ICO - Initial Coin Offering, the raising of funds through the sale of a token prior to its launch.
HODL - the practice of holding your tokens for the long term.
HODLr - a person who is HODLing
Market Cap - Market Capitalisation, the total value of all circulating tokens for a given cryptocurrency.
Mining - the process of processing new transactions and writing them to the blockchain, for which miners receive rewards, usually in the token of the blockchain.
Miner - a person who provides the processing power to process transactions and write them to the blockchain.
Moon - A sharp and dramatic rise in value.
Moonboy - a crypto 'fanboy' often obsessed with the belief a token is going to go 'to the moon' soon.
Moonshot - an often risky investment perceived to have the potential to 'moon'.
NFT - Non-Fungible Token, a unit of value attached to a unique object, usually art or collectible artifact.
Node - a computer connected to a blockchain via a network.
Peer-to-Peer - the interaction of two end users directly without the oversight or involvement of an intermediary.
Private Key - a string of letters and numbers used to access tokens, these are the key to value and must never be shared.
Public Key - this is a string of letters and numbers used t identify a wallet address. This data is shared when you want the address to receive a token.
Pump - a dramatic rise in price.
Satoshi or Sats - the sub-unit of Bitcoin, named after the pseudonymous and mysterious creator of Bitcoin, Satoshi Nakamoto.
Satoshi Nakamoto - the name used by the creator or creators of Bitcoin, several people have been suggested as candidates for Satoshi Nakamoto, from well known blockchain developers to surprising characters such as Banksy.
Smart Contract - a program that executes the terms of a contract on a blockchain. Smart Contracts make DApps possible.
Softfork - a backward compatible change in blockchain protocol.
Stablecoin - a token pegged to a fiat currency or commodity such as gold.
Stonks - non-crypto stocks.
Token - also called a coin, a digital representation of the stored value of a given blockchain, DEX or DApp, such as ADA, Bitcoin, Ergo, or CAKE, UNI or SUSHI.
Wallet - where you store your currency.
Whale - A holder of large quantities of a token.

Previous in the series is-

I will write the following guides shortly-

Don't feel like you need to wait for me, but if you do chose to start buying crypto, please research each step carefully before you dive in. One simple mistake, for example when sending your coins to a wallet, could see all your money lost irrevocably.

I write many articles, here and elsewhere, and I often include referral links in my articles. At times I also write unpaid articles about projects I have found that I like the look of. On this particular blog I have made the decision not to include referral links, because my aim is simply to help beginners without them having to wonder about motives.

In my other blog, CryptoPlankton - Adventures in Crypto, also on Publish0x, I publish articles aimed at non-beginners, some of which are more technical or cover ways to earn free crypto - in the interest of transparency these do include referral links.

If you like my articles and you want to thank me for it then please register on Publish0x, then you can tip me, at no cost to you - in fact you can earn crypto yourself just for reading articles.

Remember, while learning involves listening to others I am not a financial advisor so do your own research.

Let's start at the start. A series intended to become a complete idiot's guide to crypto.