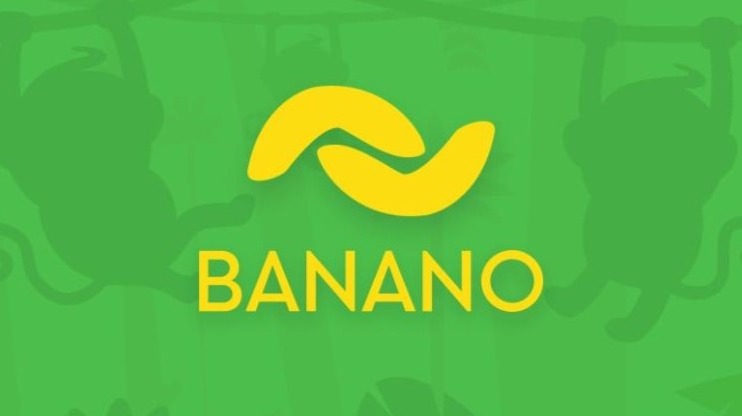 How to Install a Banano Node (Bananode) on Ubuntu

What are we trying to do here?

I've found that there's not a whole lot of Banano-specific information available when it comes to creating a node. In this article, I'm going to outline the method that I used to successfully create a Banano Node (Bananode) on the Ubuntu flavor of Linux, specifically Ubuntu 21.04. The source for most of everything below is based on what I could find regarding creating a Nano node; since Banano is a fork of Nano, there's a lot of stuff that's applicable between both of the coins. However, if you've ever tried setting up a Bananode yourself using the Nano node documentation, you've learned that there are a lot of differences.

Step 1. Get an Ubuntu Server or VPS

First off, you'll need a VPS (such as from Digital Ocean, Amazon, Vultr, etc.) with Ubuntu 21.04 installed. Other versions of Ubuntu may work, as well, but your mileage may vary.

Step 2. Make sure you've got all the necessary dependencies installed

Run the following on your Ubuntu box:

Depending on what you want to do after installing the node, you might need more that what's included here, but this will be enough to get you started.

There are a lots of different ways to get Docker installed and running, but this is what I've found to be the most straightforward:

Step 5. Confirm that the node is running

Once you run the above command, you should see the the Bananode running with it's own Container ID. Thankfully, we've already binded the container its own name (bananode), so we don't need to do anything with that Container ID, except see that it's running.

Now that you've got your Bananode installed, you'll want to use it! Next up (to be written shortly) will be how to Enable RPC and use RPC commands with your new Bananode to do some nifty stuff. Until then, feel free to explore the documentation available for Nano and see if you can get things working on your own.

I'm an average-to-below-average-looking lady who's above average in her interest in cryptocurrency.

This is all about Banano