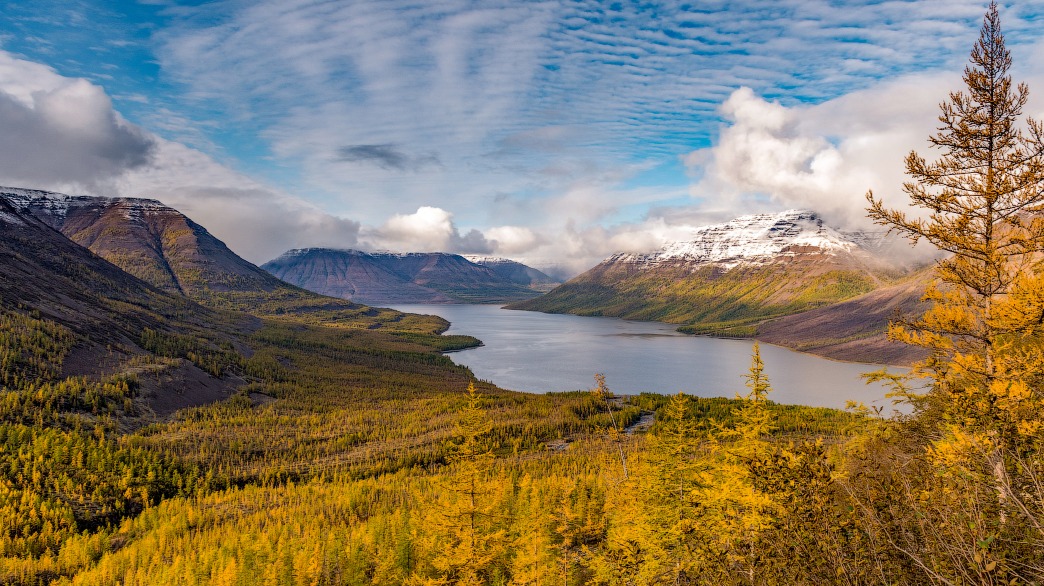 He is the leader of the Sharover

The tribal tribe tribe was going through hard times, having finished the last crypto turtle. They tracked this agile animal with a whole flock for three days before they managed to catch the turtle and slaughter it for meat. Then on the crypto-tortoise shell appeared the inscription Hodl, which was unanimously mistaken for the Miracle and Good News granted by Heaven by unhappy balloons.

And today, Onotole earned three bags of marshmallows, earning money by playing the Sax at a rock concert. Onotole distributed these marshmallows to his subjects, and they were quiet for a while.

(Actually, I came up with this clip. In real life, the brother of musician Yegor Letov plays on sax, similar to Onotol with a skull structure and hairline).
Four shadows crept into Onotol, lying on the Council Rock on the carapace of a wonderful crypto-turtle. These were his faithful dexes, lords of the four elements.

“Oh lord, Bitcrab is sailing ...” Onotole whispered in the ear of Dex Water.
- Send Walrus Kolyu to him, ordered Onotole Dex of Water bowed and disappeared.

“Oh lord, Johnny abandoned his lover and Dasha is drowning,” reported the Earth Dex. -Delisting-briefly threw him Onotole. Dex Earth bowed and buried himself in the ground.

Onotole looked thoughtfully at the two Dexes who remained nearby, the Right and the Left. They were silent.
“Get on the limit order ... Left!” Onotole commanded Right Dex.

And you stand on the right warrant is already to the Left Dex.
Right and Left Dexes nodded synchronously, Onotole graciously extended his hand for a kiss. Then, supported by faithful decks under his arms, Onotole went out to his tribe. Grimly half-naked shararov eagerly crowded at the Rock of Council in anticipation of the word Onotole.
And Onotole shouted to them:
Long!
The bowels of the balloons startled from these strange sounds, for some reason seeming to them very near and dear.
“Short,” cried Onotole, the second magic word.
Here, the balloonists hid in the paroxysm of orgasm and began to tear off their loincloths.
-Profit -three times shouted balloons, relieving tension and again putting on bandages.
“Profit,” the leader answered them, nodding graciously.
Having calmed and encouraged the tribe in this way, Onotole went to the cave to cook dumplings.