Will Ethereum’s impending switch to Proof of Stake have a good effect on the cryptocurrency industry? 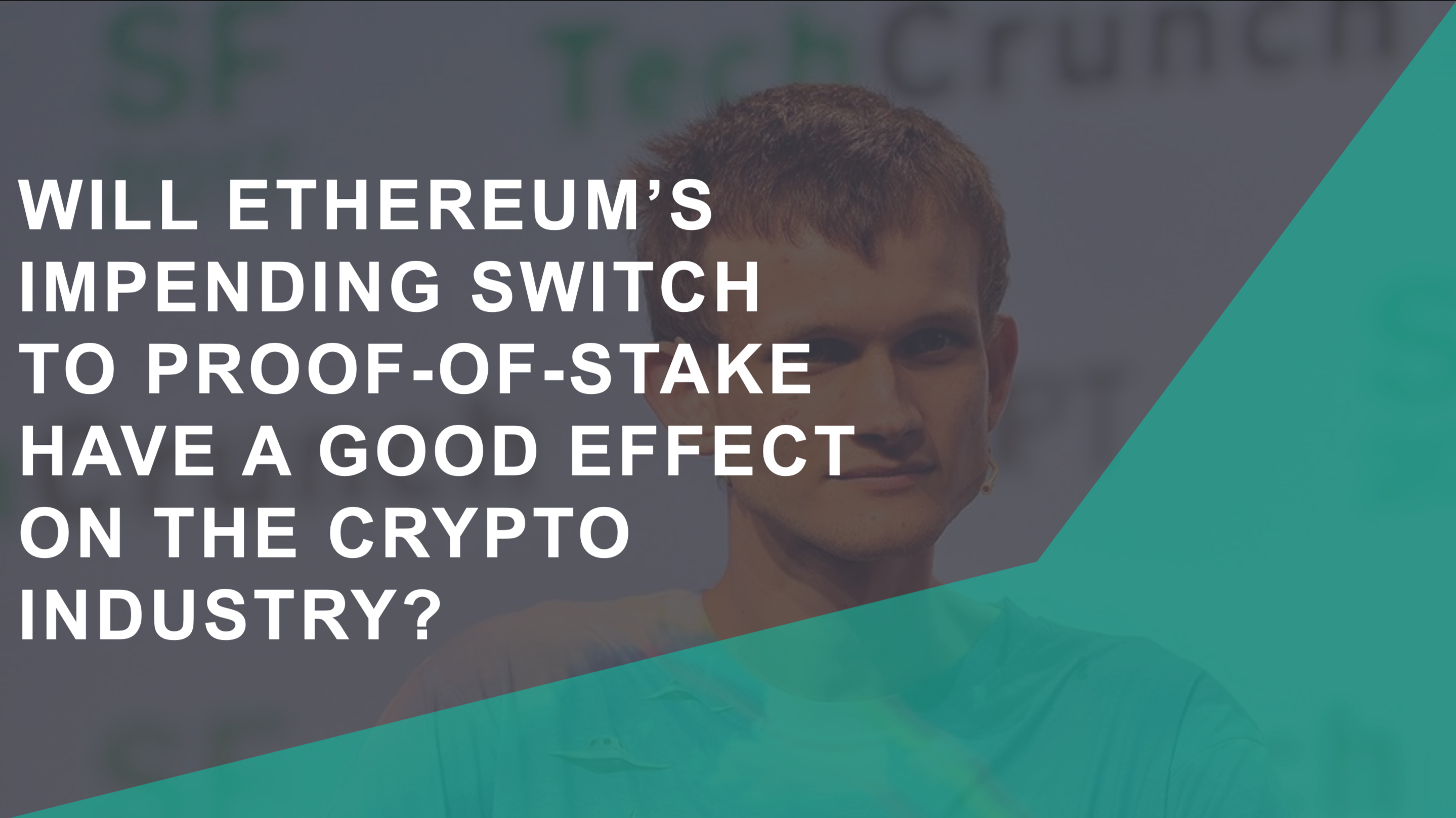 Will Ethereum’s impending switch to Proof of Stake have a good effect on the cryptocurrency industry?

Not long ago, Binance published another report with a trend analysis of the crypto industry. The exchange experts agreed that the upcoming switch of Ethereum to Proof-of-Stake would seriously affect all other cryptocurrencies. Analysts also reviewed the ten most significant projects that make it possible to earn on staking.

What will Proof-of-Stake give us?

Binance defines staking as: “… the process of holding funds in a cryptocurrency wallet to support the operations of a blockchain network. Essentially, it consists of locking cryptocurrencies to receive rewards.” Also, Binance points out that “in most cases, the process relies on users participating in blockchain activities through a personal crypto wallet (such as Trust Wallet or Coinbase Wallet). ”

The table below shows the main characteristics of the ten most significant market projects. I highlighted in red the column with annual percentages of estimated stake profit. Also, I have to recall that the profitability of Ethereum after switching to PoS may fluctuate depending on the total amount of ETH in the network steaks. It will be from 4.6 to 10.4 percent per annum in ETH. And to become a validator in Ethereum 2.0, you need to block at least 32 ETH. 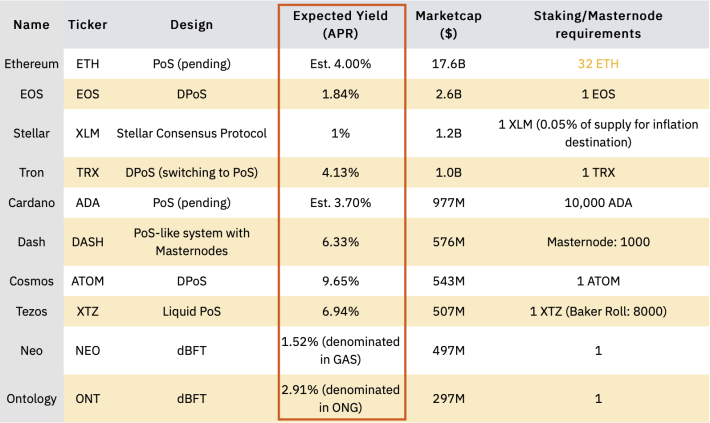 According to Binance, investment in staking reaches $ 8 billion. At the same time, another 15.4 billion can be blocked for profit. As soon as Ethereum finally switches to Proof-of-Stake, these numbers will seriously increase.

Experts also mentioned the potential risks of staking compared to active cryptocurrency trading. Beginners who want to earn money on a passive source of income should take into account the position of the project on the market and its prospects for the period of staking coins. In other words, a cryptocurrency may fall in price, and then the validator will be in the red.

Something similar happened during the Binance IEO Perlin. The lottery was positioned as a win-win, and I got a few coins as a consolation prize. However, while I was holding my BNB, the Binance Coin price dropped from $ 32 to $ 26. As a result, new coins did not cover losses, and the lottery turned into losses.

In addition, in some projects, tokens are blocked for a certain period without the possibility of returning a predetermined period. As for me, it is not always profitable to invest all your capital in staking under such conditions, since you may miss many other opportunities to earn.

…and what is the result?

So, answering the question in the title, Ethereum’s impending switch to Proof of Stake will have a good effect on the entire cryptocurrency industry. The main thing for the industry is that “with staking, existing players in the crypto-ecosystem and blockchain projects have aligned incentives continued symbiotic growth. As more infrastructure players support staking, the entire ecosystem will be able to mature” (source - Binance). 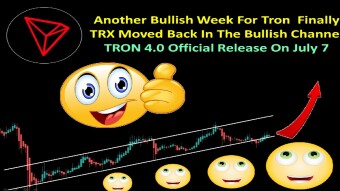 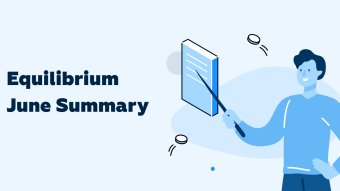