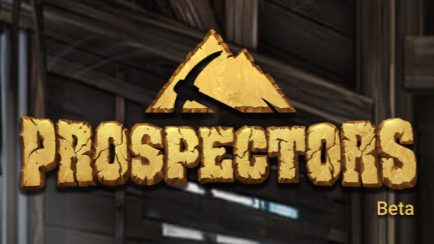 What happens with Prospectors? 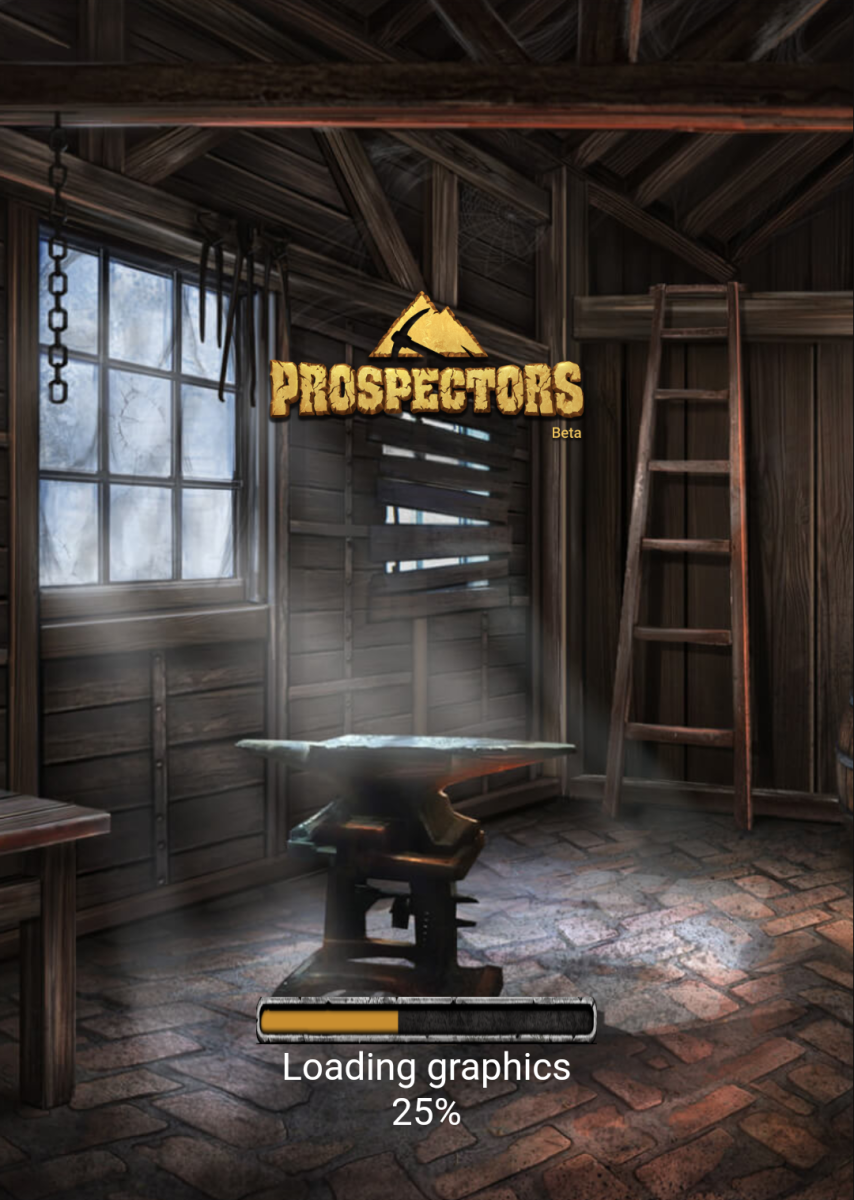 Some days ago, while playing around withthe wax wallet, I found a nice game: prospectors. I've been playing a little and achieve some nice goals like manufacturing some shovels and stuff so I can earn more and evolve more in the game. But now all this is gone, because suddenly the log in conditions changed and... Well, I used to sign with the wax wallet and I think it's good for privacy, practicity and 'cause if this is a blockchain game; but now the ask for a google or facebook account in order to get in. I don't get the point in taking a decentralised game and linking it to two supercentralised services like G and F. Really I think it kills the decentralisation and then you have a regular game that I'm not gonna play. The first reason is because I don't have facebook and don't want to link my google account with any game; the second is that I'm hughe fan of decentralisation and empowerment and don't like to take steps backwards. Maybe I'm wrong, I don't know, you can tell me if that's the case (I always love to learn).

I tried to look for some info but no luck, the medium link on the fame page, leads to a single writing about choosing the best single speed bike but nothing about the game, I think it's strange. Then, going thru bitcointalk I get another medium article about the game. Ok, this is good, but it was from april 7, like the last tweet. But nothing about this change.

So, by now, I assume I've lost all my progress and it's time to leave the game, burn the ships and never look back. A pitty 'cause in some way I think it's a good game, and some kind of nice graphics, options and features, but... Bye by now.

Have a nice weekend!

In this blog I'll talk about tiny things I life, read, think...