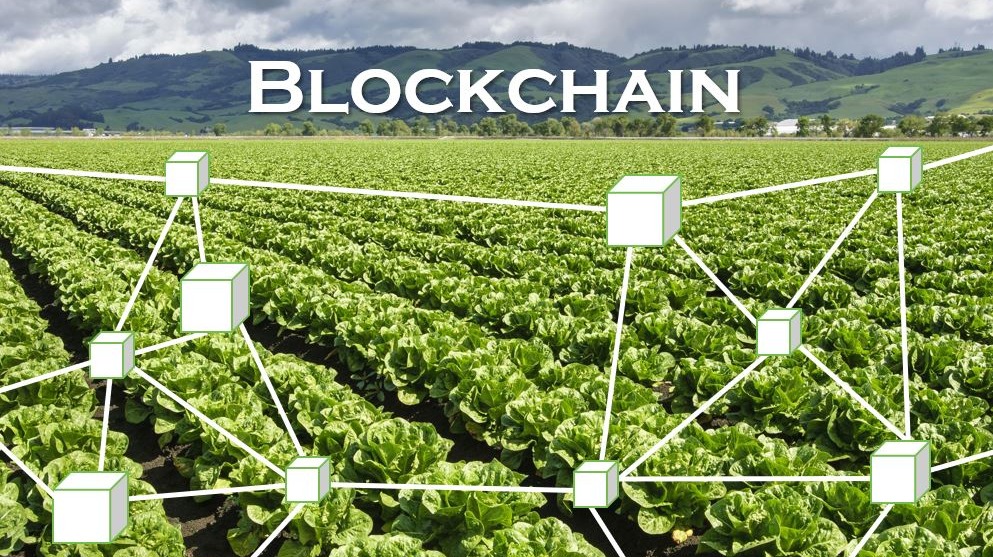 With incidents of consumer fraud and product counterfeiting in the health food and cosmetic markers rising to new highs, a blockchain solution, LCMS, is offering transparency.

The internet has made it extremely easy for anyone to sell any product. With eCommerce giants like Amazon, Alibaba, and eBay, all a seller needs to do is to create an account, list a product, and make sales. Sadly, at the other end of this “freedom” is misinformation - a lot of it. Virtually anyone can create or list a product, make bogus claims on what it can do, and then sell this misinformation to final consumers.

Multiple industries have been hit by the production and distribution of counterfeit products. Lucrative markets such as the health food and cosmetic sectors are amongst the worst hit. The global cosmetics industry, for instance, is valued at around $523 billion with estimates of $805 billion by 2022. Between January 2018 and March 2020, the U.S. Food and Drug Administration received almost 12,000 reports from consumers on the adverse effects of using fake products. In January 2020, the Los Angeles Police Department (LAPD) confiscated counterfeit cosmetic products valued at more than $300,000. But this is just a small percentage when compared with global counterfeiting numbers.

Existing frameworks and structures make it easy for consumers to fall prey to product misinformation due to a lack of consumer insight and knowledge. This is the problem LCMS is trying to solve. The blockchain project aims to increase the level of information truthfulness in the health foods and cosmetics market.

LCMS is a blockchain-based distribution service solution that is driving a new change in the sharing of customer data. It is the brainchild of LCM Science, a company that was founded in 2014 with its headquarters in South Korea. The firm’s primary focus has been on cosmetics, general and functional health foods, masks, and other similar products.

Powered by its native token, LCMS Coin, the network is building consumer-producer trust by allowing participants in the ecosystem to communicate with one another in a decentralized way.

As for its native cryptocurrency, LCMS Coin is an Ethereum-based (ERC20) token that is used to track the origin of raw material for several products. In a matter of seconds, a customer can pull up the entire information about the product they are buying – its origin or whether it is organic or not, amongst others. Describing its business on its website, the LCMS team said:

"Every consumer has the right to live a better life by the supply of the fine-quality product. Now it is an era that public interest in healthcare is growing time by time, and we are emphasizing social value and responsibility to decrease victims under the products made of harmful ingredients.”

With the help of blockchain, data generated and shared on the LCMS platform will be kept safe and secure. Users are also incentivized to participate in building a formidable ecosystem. Content creators are rewarded when they provide reviews and personal content ownership.

The cosmetic and health food market is generally skewed in favor of malicious actors or those with the biggest advertising budgets. Due to corporate greed, behemoth players often choose cheaper and unhealthier solutions without the knowledge of the consumer. The LCMS solution will lay all this bare.

As earlier stated all the necessary data a consumer needs to make an informed decision will be readily available to them on the LCMS platform. And thanks to blockchain’s immutability, stored data cannot be changed, deleted, or altered. An unnamed exec describing the project said:

“LCMS provides a new consumer-oriented platform service, and intend to create a new system that has not been seen until now, such as participation of consumers in product development […] In the existing market, consumers often make losses due to false information or companies that pursue an unconscionable profit structure. LCMS is a virtuous cycle project based on realizing value through blockchain, and building honestly with consumers” 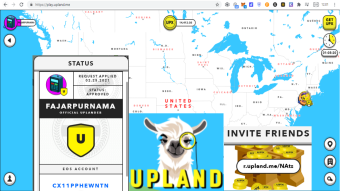 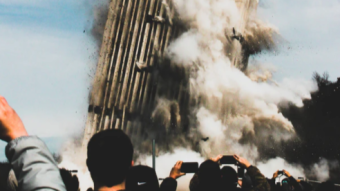