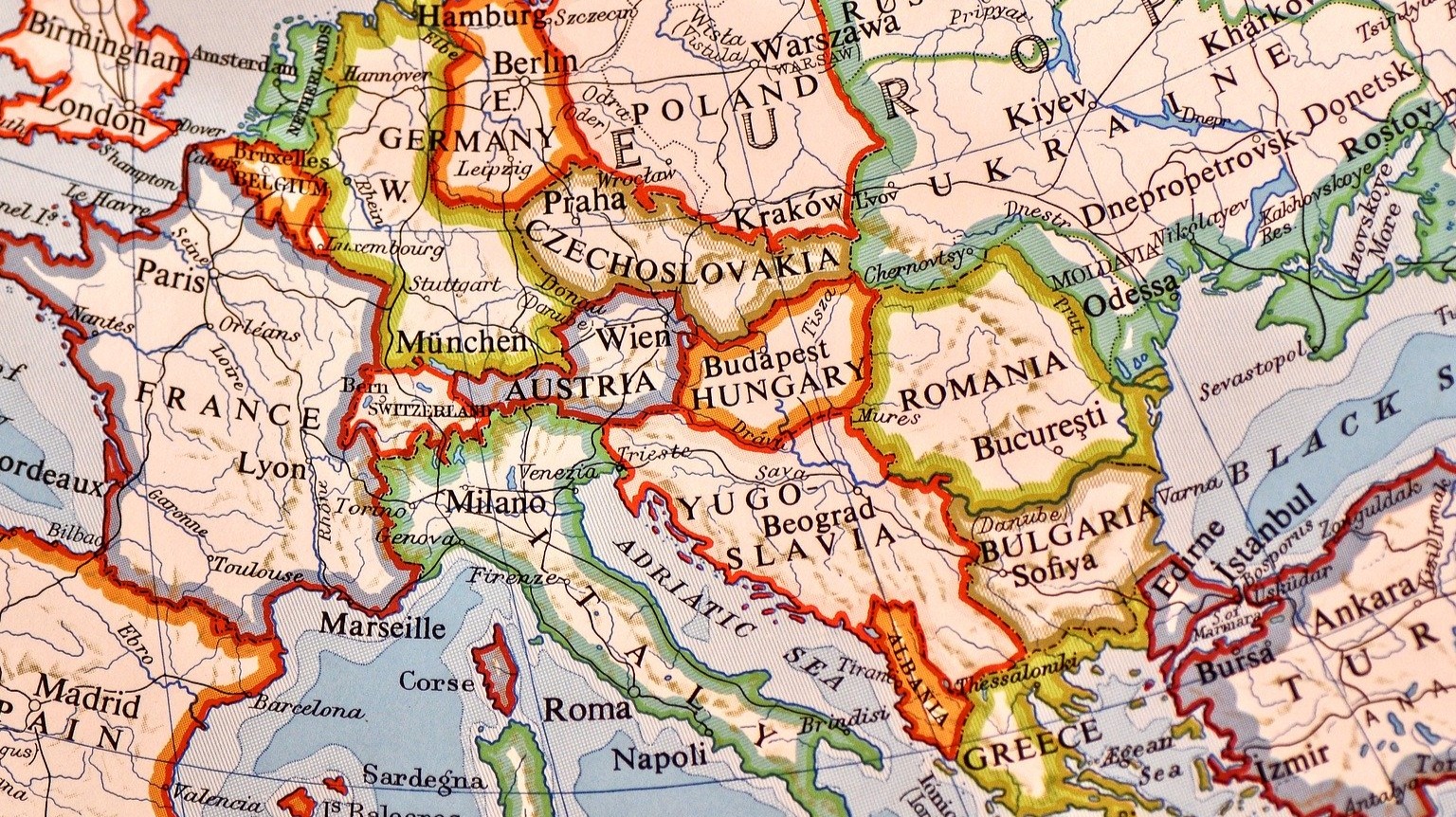 Personally, I voted for Britain to leave the EU all those years back (was it 2016?), as I thought we would save money and stop bureaucracy and the EU's laws over ruling our laws. Now I'm not so sure and don't know what to think. The plus side is I think the EU have strong laws on the environment, agriculture and animal welfare which would benefit Britain. Plus, as they say on the news, we don't want to put up trade barriers with Europe.

The thing is, in a democracy, if the majority vote to leave, then that's what should happen and it shouldn't be taking this long to get a deal. All these different Prime Ministers we've had have kept moving the goalposts as to when we'd leave, and promising this will be the last delay.

I think because it's unknown territory nobody knows what's going to happen. I hope whatever happens, the British public aren't affected in a negative way. 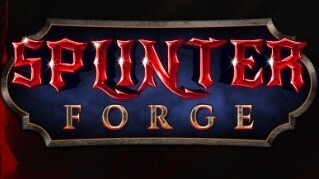 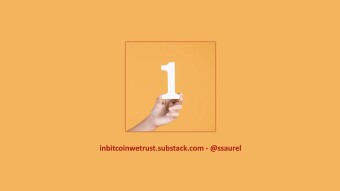 Bitcoin solves the number one problem for all investors. 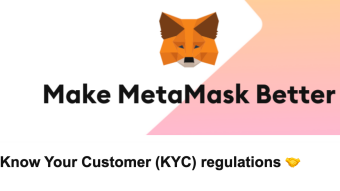