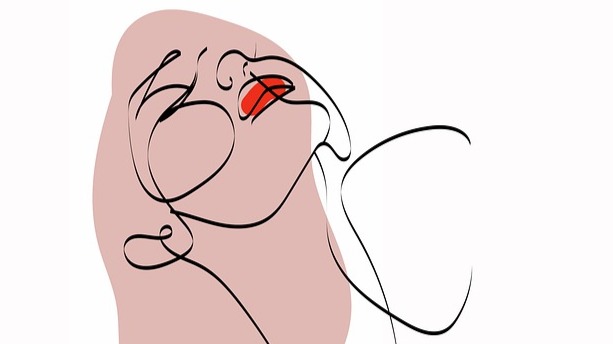 They call her a Simple girl. Her life is full of stability without ever leaving a trace because it is full of mature steps. That's how simple she is. It's not wrong if when you meet her you will be amazed when you look at her. Everyone marveled at her simplicity, her perspective on life, and the way she lived her life. It is natural that everyone will be fascinated because the smile and sweetness on her face make every man more captivated by all the simplicity that increasingly emits a ray of sincerity from herself as she is.

They called her the Wise Girl. So mature in her thinking and so firm in accepting everything that happened to her. Not easily angry, furthermore complaining and so she doesn't seem to give up easily. Everyone was amazed when they heard her decision, explanation, or her movements. It made a man who was standing firmly bow his head in awe in shame and tried to glance at her when they heard her say.

They called her the village flower. Because among the girls in her village she is the most perfect in the eyes of every man. Many young and old people are crazy about her. Behind her beautiful stature, she is kind and likes to help she's parents. Unaffected by the hustle and bustle of the city, she remains modest in her village woman who has always been she's role model, her mother. Manners have become her trademark, in her beautiful moral education, it is reflected in her every behavior. So that the fragrance smells like a flower. 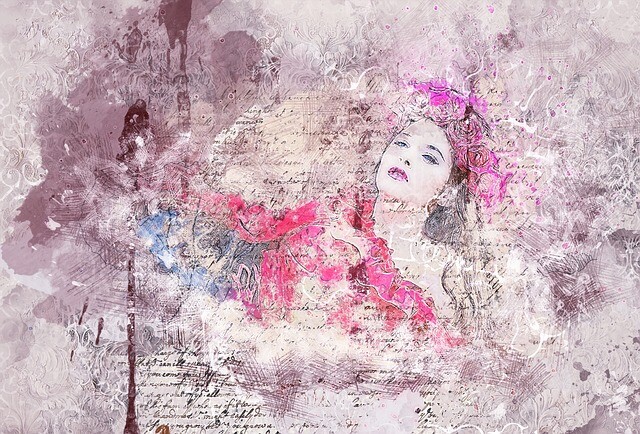 Image by JL G from Pixabay

Those who meet are amazed, those who do not meet will miss meeting him. Those who dream of being carried away by imagination will be with them, and those who desire will be shackled with their desires because they are ashamed if they are revealed. Like an angel on earth.

I was fascinated by everything about her. Makes me ask if there are still girls who still maintain their self-respect, family, village, and above all with their stand and morals. Simplicity may be a difficult thing if it is balanced with the progress of the times, wisdom may become complicated if it is associated with the existence of girls who are still filled with young ones, and good morals are very difficult to obtain in the affection of an educational word.

It's so natural that many youths would certainly be crazy about its existence. Not just beautiful as most of the pros say. However, it is the inner beauty that emanates from a woman herself that radiates beauty so that it is created. 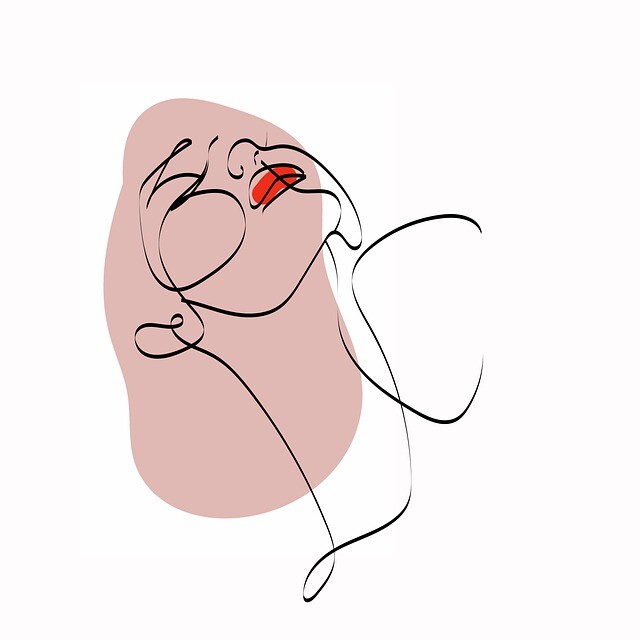 Sadly, it's just a story, just like a fairy tale longing for the moon. Like the story of the ugly beast and the beautiful girl. Is that really the case? Is there really no longer a woman like that? Or is it there but will be difficult to find, like finding a needle in a haystack.

But I was shocked because my heart rebuked the impudent and delusional desire of this story. Rebuked me by saying, "if there really is, are you deserve a woman like the one in this story? The girl may exist, and if there is, you don't deserve it because it will only damage and remove all existing charm. Meditate and realize, before pursuing the perfect dream."

The reprimand made me realize my daydream, so I realized with a small smile to quickly end and stop this little dream story.