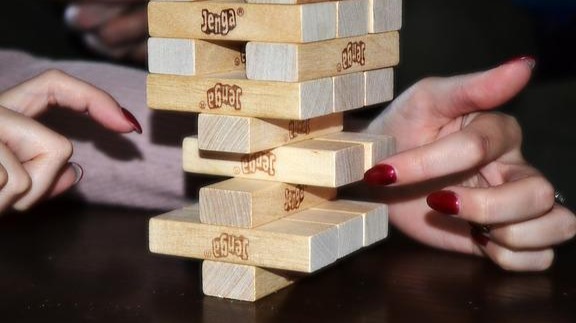 Why can something Stable become unstable?

It becomes a logical and reasonable question if this is asked. Conditions, and roles in a system as well as a description of the consequences.

The answer depends on the point to which the form of the word "Stable" is taken. If taken in the case of the form of science. So stable can be said to be unstable because everything is based on a lesson based on the point of trust. And if taken in a context outside of science, then stable will always mean stable, because outside of the science of reason, one can always believe that stable remains stable. 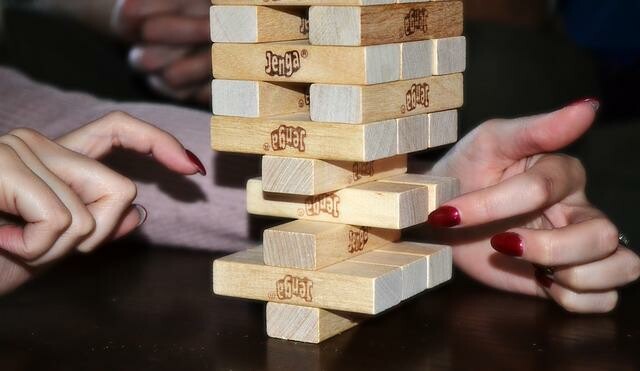 Image by Amy Moore from Pixabay

The crypto world cannot be separated from the word volatility, and a stable coin is a protective measure to maintain the existence of that volatility. When "trust" is lost in protection, there will be the word instability even though it is stable in the basic concept it should be. The traditional stable coin is backed by a real trading base, and the algorithmic stable coin is backed on the basis of the existence of an algorithm created on tokens that are expected to be collateralized. So that the concept of meaning can be seen which can be said to be a Ponzi scheme and not a Ponzi scheme.

In the end, it can be shown the fact that a project does require a clear point of clarity and also a strong belief. Re-regulation is expected or needed, but in a real context, it is not only beneficial for one party. No matter how clear a project is without a strong belief, it can be meaningless or fall apart. Hope that can be obtained support, or a large injection can return to the basic concept that is expected. And that seems to happen very rarely (not that it's impossible) because once again it takes a strong belief as a support to be able to rise.

This is an example of the meaning of economic life which really needs to be agreed upon by mutual agreement based on trust. Because the scope will be fatal and if it happens to the global world, it means the same as a world problem. In the financial context, there will always be a devil's circle in it, and the shield is togetherness and trust that can stem it.

If we switch to a context outside of Stable science that will remain stable, it's not that complicated. Because as said in the first paragraph, reason or thought will always interpret it that way. And if it is contradictory, there will still be a stable acceptance, but it is stable because it is outside of science.