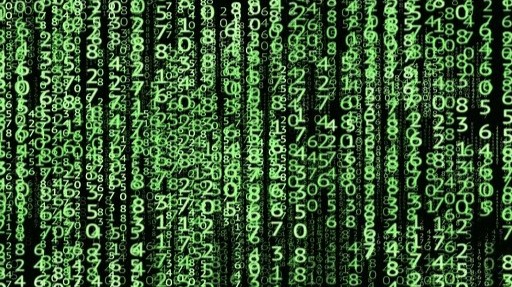 One two three four, the title is just a pronunciation that can be said quickly in short in everyday use in my country in starting a calculation. Numbers are often mentioned by everyone. To start things, such as in competitions or other things that require calculations to start something. However, even before the number one, there is an empty number or zero, it is still the number one that is most often spoken as the prefix of the calculation number. Maybe because it's easier to pronounce, so zero is rarely used. 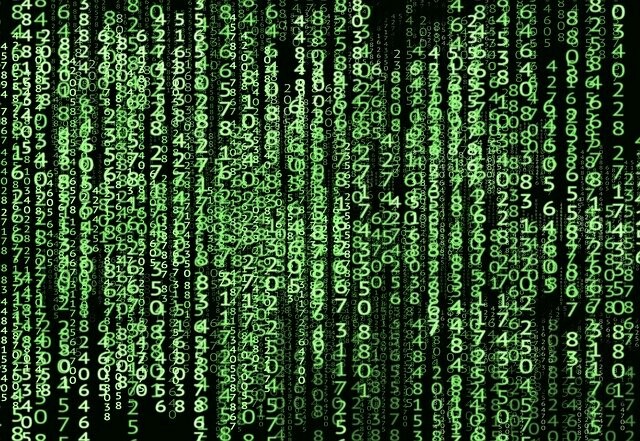 Image by Jae Rue from Pixabay

Although zero is rarely used, it is actually a significant number. Because if there is a zero point, it means that there is no main point or starting point. Everything has to start from zero. So that it can determine the coordinates of a calculation correctly and accurately. And also the existence of all other things based on the need required. Before we talk about numbers, don't worry too much about the existence of numbers that I will write down, if there are mistakes and shortcomings, please correct them because I am not a mathematician, basically just writing that I want to write based on what I'm thinking.

Numbers are basically infinity even if they start from zero. And if it is continued it will continue to increase or decrease depending on the calculation needs. In mathematics, there are various kinds of calculations to make it easier to get a value from the desired result. From addition, subtraction, multiplication, and division. If it is deepened again, there will be various other calculations such as squares, diameters, primary numbers, and so on.

The period when we feel the period. Our childhood is introduced to pronunciation and sequence problems, then we go to the school level to recognize calculation problems, and the higher the level the more calculation methods are commonly called formulas. It's just a number at first, but its use is so broad if you examine it fundamentally. All existing science certainly requires the existence of numbers. Either even though it is used as a value symbol or a sequence. 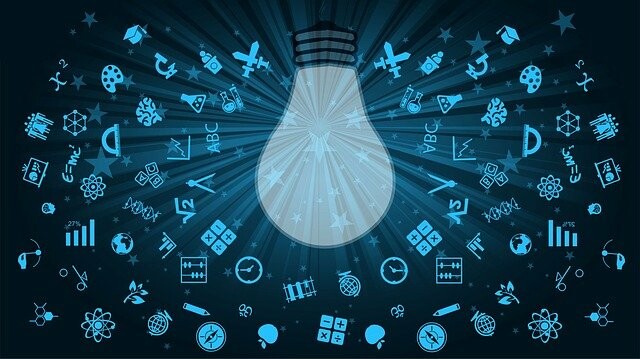 Image by Harish Sharma from Pixabay

Numbers represent each type of calculation. Whether area, specific gravity, distance, or other things. The point is to explain the existence of how many needs are needed, generated, searched, and can also be used as a calculation of correction or prediction values. It's only a number if you look at it. But even if it's just a number it can also affect someone's problem with the number of numbers, if used in economic calculations. The bigger the number, the bigger the opinion. ️

One thing is greater than the existence of a number problem. How great the progress of the world until now that we feel. In fact, to talk about technology, everything only starts with the numbers 0 and 1 only. However, these two numbers produce a variety of things that are present today. Although its existence only represents the words true and false. But the fact is that it produces results that are quite beyond logical if you think about it deeply.

It turns out that numbers are the most common and clearest need in the field of science. Its existence is needed in all aspects of science. And if you think about numbers, even though they only start from the numbers 0 and 1. Because the result of each number produced is the result value that comes from the numbers 0 and 1. And if it is deepened and paraphrased in the language of life, it gives meaning to being and not being. Nothing is eternal representing the existence of everything created in the world. 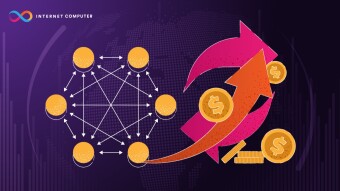