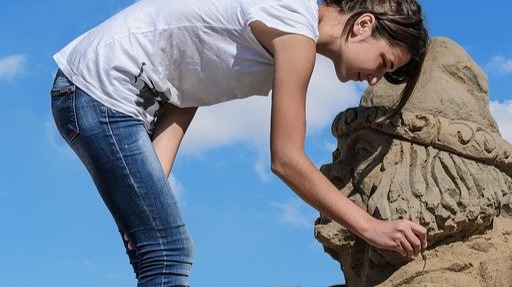 Imitation and its existence

In this world, there are two things that are formed or made by the Creator and His creatures. Every each creation or work will eventually get a value because it is based on the level of each thing that is formed.

Nature presents a lot of things that form the basis of human needs from minerals, each of which has a level of need resulting from the various kinds of minerals. For example, such as gold, diamonds, and other things. And with the example produced by nature, there is also the existence of the word imitation. Something that is the same as the original but the level to its value is not the same. 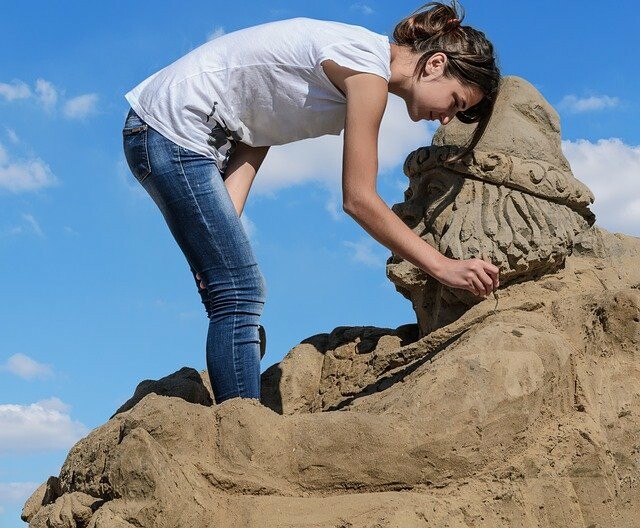 Image by ds_30 from Pixabay

Comparing creations produced by nature and imitating by humans may be a very natural thing. Because in essence there will be such a big difference in reality.

In contrast to the creation created by humans and faked or imitated by other humans as well. Great examples such as the presence of a painting that is made similar to the original. It can be said to be genuine but fake. However, it can be said that this is more difficult to compare if no examination or a statement is used which can be said as an explanation of the validity of the authenticity of a work that is made which is commonly called a certification.

Then what about the crypto world, are there also various imitations currently present in the crypto world? Of course, the answer is yes. But the difference is that the problem of imitation in the crypto world develops not in the word duplication of existing coins even though it is one of the factors that is guarded and is the most important value for current security in every existing project. In particular, it is said that the existence of imitation is the presence of crypto which is actually the same as following in the footsteps and goals but does not acknowledge that the existence of the crypto created is just a copy of someone else's program and on behalf of a different project.

So the existence of imitation can be said to tend to be the result of human creation who can only copy and want to find shortcuts in the factors of world life. The language for this kind of person may be better known as a con artist and a master thief. Why is it called a thief because it is the same as taking the work of others by admitting that it is his work? An easy example that usually happens in the world of writing or articles is the plagiarist or the copy-paste in the life of the world of writing today.