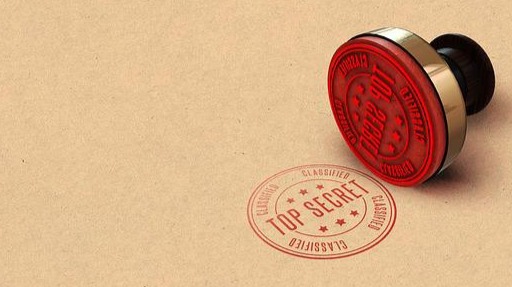 Every human being has a hidden secret in his life. Both good and bad things are contained in it. In the shadow of every pseudo thing, surely all things that are bad no one wants to be revealed. In the sense that in fact if it is revealed, maybe no one is able to accept the fact that his bad secret is exposed or known by others. Although the bad secrets vary, according to the conditions of existence of each person concerned. 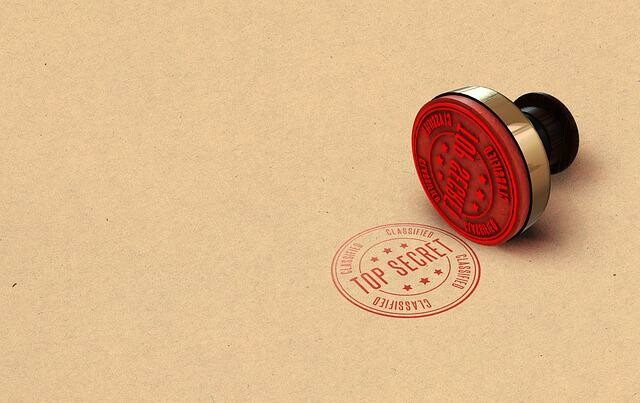 Image by Tayeb MEZAHDIA from Pixabay

With this existence, it can be seen and taken as evidence of how truly merciful and merciful God is. With His power so tightly stored all the things that are a disgrace to each of His servants. Without exception.

Then various questions arise, what about what happens with the existence of various things that are revealed, which often happens to someone who seems to have exposed all the bad secrets that exist?

The question creates a new question. Is it true that what is revealed is the worst hidden secret to the person concerned?

No one knows which truth is the worst hidden secret because only the person concerned with the Creator knows it. If it is revealed it is the ugliness of the person concerned who unknowingly opened the secret so that it could be revealed. Because God's promise will not be the same as a human promise, and if it is truly open then no one is able to accept it and can continue living in the world.

Humans are so naive and tend to forget. Not aware of the awareness that they are created beings, not creators. Feeling strong when in fact weak, helpless, arrogant, egoism is the peak of the desire to do bad things.

Humans are so despicable and inclined to pray. So that they are aware of the existence of the Creator to the creatures He created. Being aware of being so weak and in dire need of strength from the Almighty, being patient, humble enough to create gratitude for presenting the value of goodness.

If not saved (Had it not been kept), not once, no human would have been able to live with all its secrets exposed.