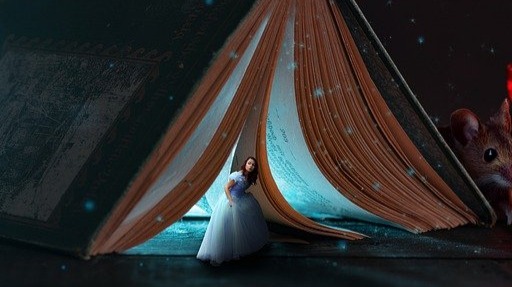 Even if it's just a story

Nature is so beautiful that it creates stories, from the shape and nature of representing the presence of each story, Love and Affection. Love and affection are something that cannot be separated, it is this love and affection that can form a story. As God creates His beautiful works, they are created full of stories, so that those created are always submissive and obedient to Him. One of them is humans, God created humans with full stories so that God's work is always the best of the best creations. Humans are created with various forms of stories and are given sacred stories so that they can always be obedient and submissive to God. With submission and obedience, humans hope for happiness, comfort, piety, sincerity, and protection. 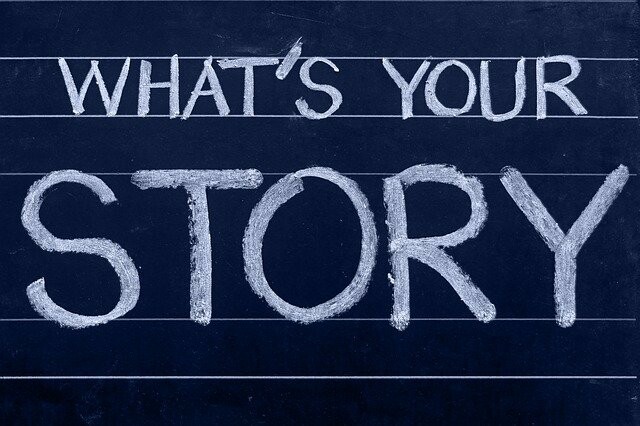 Image by yogesh more from Pixabay

So many love stories, both bitter and sweet have been created. Represents various forms of love from every era. So many witty stories color the life of mankind. And so many stories about the beauty of the world and its contents are summarized in thousands of fairy tales of human dreams. Represent and be represented, told, or told. Each story base is different in terms of the connotation of the expressions presented by each author of a story.

"Stories exist because there are writers"

"The story is somber. Because that makes the story in its gloom"

"The story brings happiness if the story goes on the storyline" 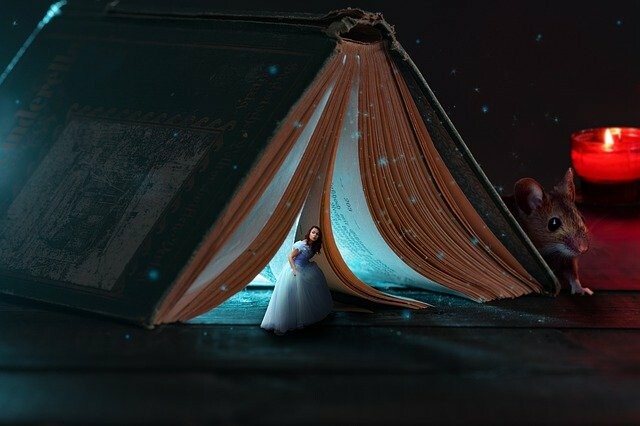 Image by Lisa Che from Pixabay

"Stories are not intentional, but stories that can make things unintentional"

"Stories are not interested in lies, but stories can create fabrications"

"The story is not present when you see conditions and situations, but the story is present because of sincerity"

I want to tell a story, which means I want to say every piece that is written in my heart when I tell a story. I want to act, meaning I want to play a role that has been written in the scenario of a story. Punish me with judgment, not with cursing. Punish me with sincerity because of the emotions carried in the story. Story sheets are created because I want to tell, enliven, give, pour, color, convey, be happy. Fiction is not a lie because it is a story in the shadows, non-fiction is a reality without the spice of hope for a reality. There is no lie if it is born in the story, it is the one who tells the lie about the true form of the story.

It's eccentric and beautiful, isn't it? Even though it is only in the form of a story but can give various meanings, a story based on a love story, like a perfect story, then tell Him completely, strengthen your story to Him ... before you tell something because of Him. May we always be given happiness if our story is because of God.