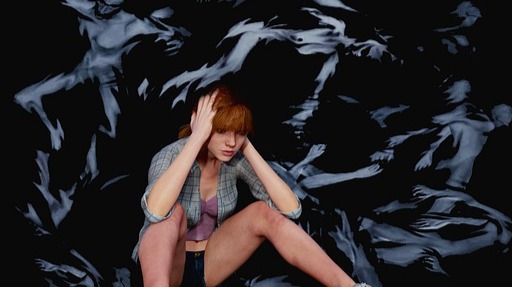 Egoism in the word of struggle

Struggling to live, or a life full of struggles? 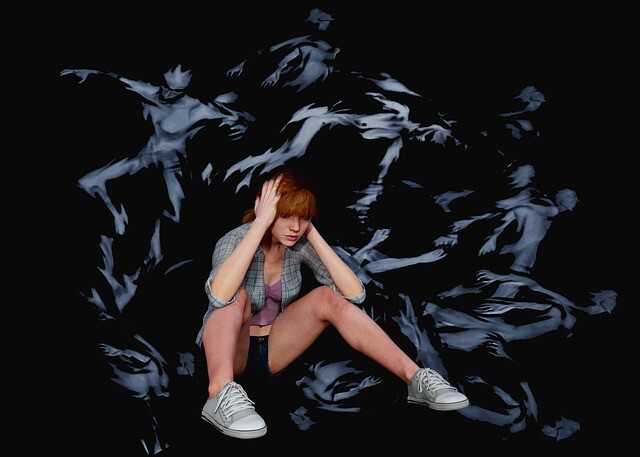 Image by Wolfgang Eckert from Pixabay

The colonizers colonized, of course, the goal was to have a wealth that basically did not belong to them. Trying to intimidate the existence of other people's property by colonizing. Colonizing which they basically realize does not belong to them, so colonize to expand their territory to become bigger and more recognized.

The struggle in the individual for aspects of life may not be much different from the meaning of the struggle of the fighters. Defending one's self-worth and dignity so as not to be easily oppressed by others is also not easily run over by the pace of progress of the times. 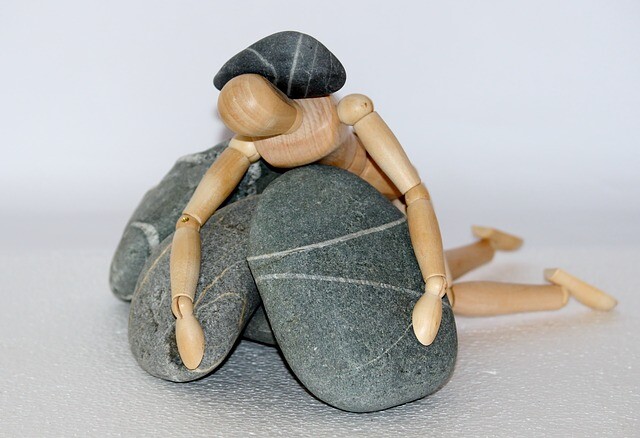 Image by Ulrike Mai from Pixabay

Fight for life to live a better life than before. Indeed, for ourselves, we can say that we are now independent. But is it true that independence for oneself has been achieved, of course, only oneself knows it.

Sometimes we often say we are independent, we have stood above ourselves, we can do whatever we want. really?

The shadows of life will be free, be yourself, not oppressed or intimidated. In fact, only a small part of us can be said to be independent, because in the end, every time, condition, and other things we face, we still need to struggle. Fight for life, never stop. Struggling to be able to stand on your own feet not depending on others. Struggle to be able to give happiness to yourself as long as your breath is still roaring.

Yes, this is a fact that we must admit. It is true that we are free, but we are not free to say what we want to achieve. Life is a struggle, through various obstacles to problems and also against the conditions for the existence of lust that we have. Humans basically will never feel enough, an improved life will certainly raise the previous standard of living. And so on, without realizing it or not realizing it, we sometimes forget the existence of the word, actually struggling to live.

As humans, we always put a problem at the point of the problem but do not place how to find and solve the problem. It is true if we feel we have solved based on the thing that caused the main problem. But where does the problem come from, why is there a problem, and why can it all be solved, only a spice for life will say memories in the end. Just like that, some will be kept as memories, some we will try to lose. 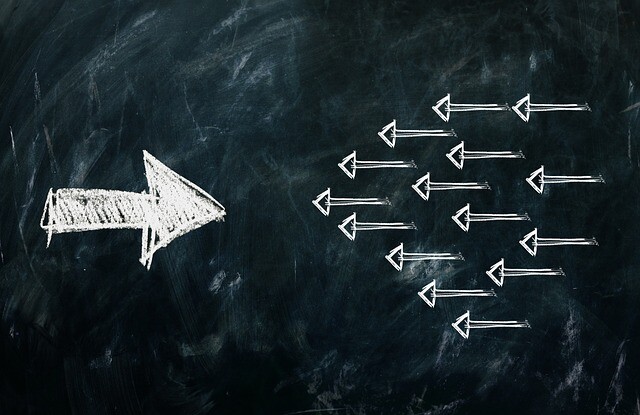 We are living beings who are so complex with various kinds of thinking. Creating various kinds of life intrigue. Always shackled to the meaning of struggle. The nature of wanting to win from everything. Egoism is a trait that grows and takes root in reality. It can never be eliminated because it is of basic nature. It's just a difference in the way that distinguishes good or bad egoism which is more likely to be used.

Of all these and many more that can be questioned about the meaning of human selfishness, the struggle is an attitude to undergo a life process that unconsciously stands from the existence of our selfishness. Bad or good, right or wrong, evil or angel depending on which side of the road is taken to fulfill all our selfishness. In the end, created the words optimism and pessimism in the steps to fight for it.